Rotherham United are delighted to confirm the loan capture of winger Florian Jozefzoon, who arrives at AESSEAL New York Stadium from Derby County to become Paul Warne’s ninth signing of the summer transfer window, subject to EFL and FA ratification.

The 29-year-old has put pen-to-paper on a loan deal which will see him remain with the Millers until the end of the 2020/21 Sky Bet Championship campaign.

The Dutchman, who is capable on either flank, has joined the Millers from fellow second-tier side Derby County and will add competition on the wings for Paul Warne’s side.

Jozefzoon, capped at Under-19 and Under-21 level for his country, came through the famed Ajax academy in his homeland, making his professional debut at the age of 19 during the 2010/11 as the Dutch giants went on to win the title. 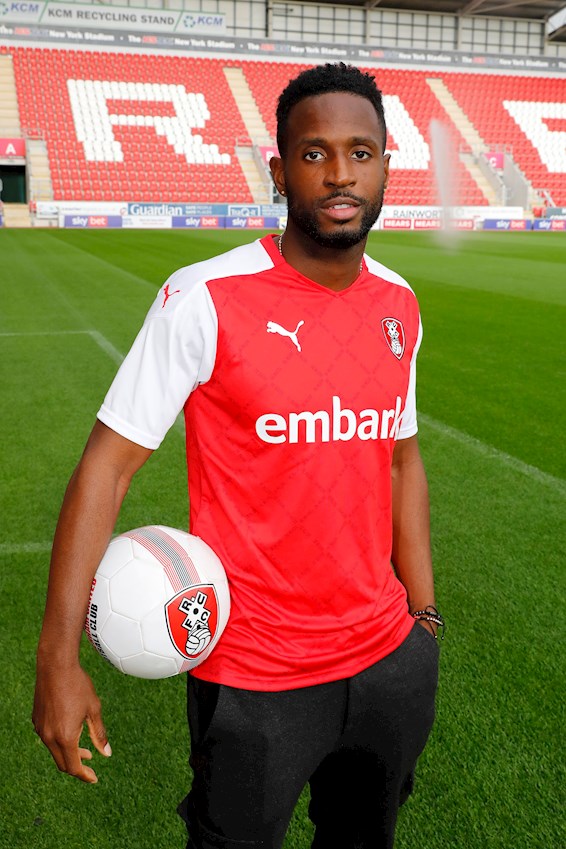 After making a handful of appearances at the Johan Cruyff Arena, he made a temporary switch to NAC Breda to gain valuable first-team match experience, before sealing a permanent move to RKC Waalwijk in the summer of 2012.

An impressive season at the Mandemakers Stadion earned him a move to PSV Eindhoven, where he was part of their Eredivise title-winning tilts of 2014/15 and 2015/16. Alongside domestic success, he also racked up appearances in the Champions League qualifying rounds and in the Europa League.

He moved to England in 2017, sealing a January switch to Brentford for an undisclosed fee, featuring regularly as the Bees recorded a top-half finish in the Sky Bet Championship. His impressive form earned him a new contract at Griffin Park, going on to feature 43 times for Dean Smith’s side, scoring seven goals and assisting a further seven in the process.

This form caught the eye of Derby County, with Frank Lampard bringing the Dutchman to the iPro Stadium in a money-move, he went on to score two goals in 41 games for the Rams.

We will be bringing you exclusive reaction from Florian himself, as well as Rotherham United manager Paul Warne here on www.themillers.co.uk.