The striker has been a shining-light for the Academy during his time in South Yorkshire and has been rewarded for his fine displays with a two-year professional deal.

The toweing forward has been amongst the goals for the young guns in recent campaigns, adding to his tally in this afternoon's Youth Alliance Cup Nothern area final against Fleetwood Town - in a game the Academy prevailed as 2-0 winners. 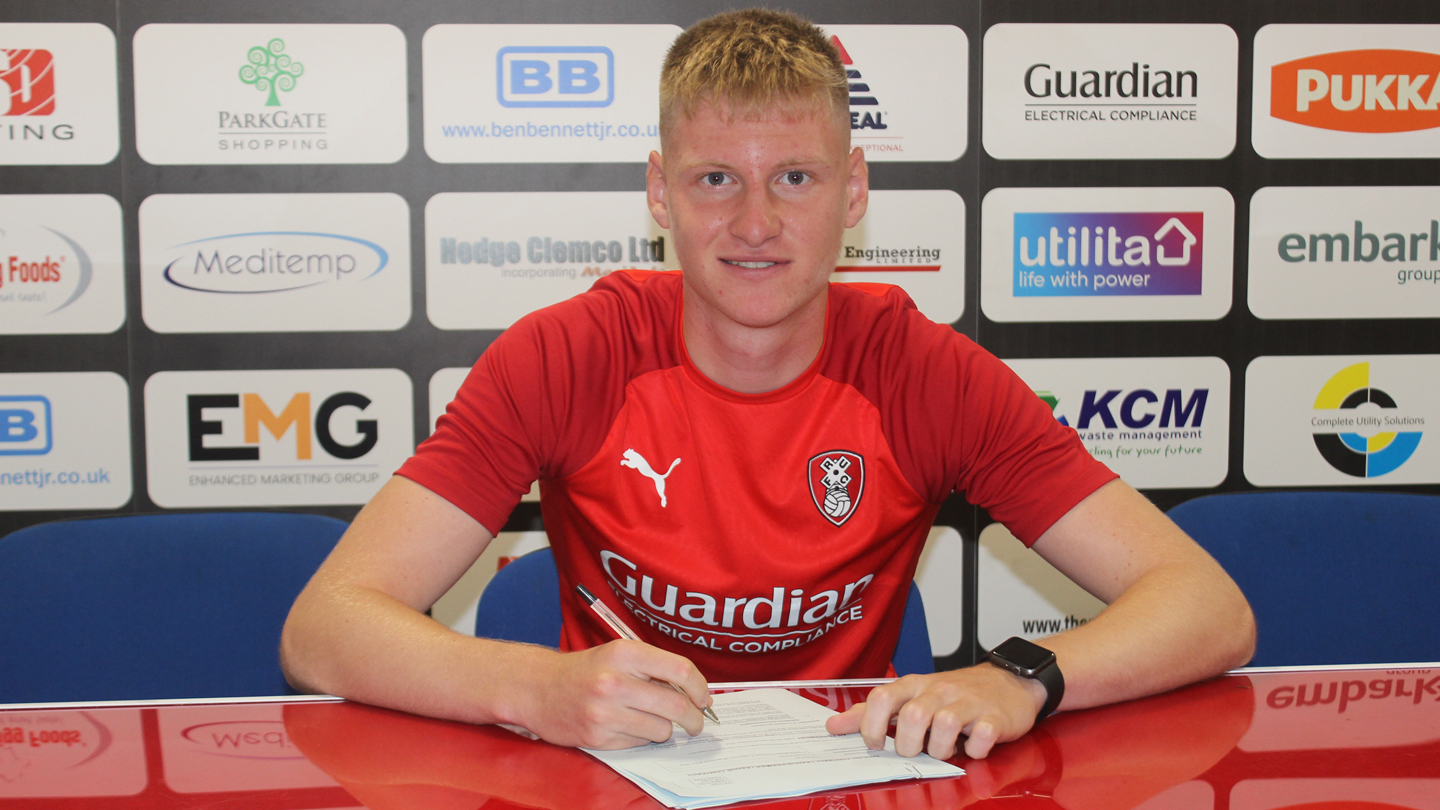 Greaves pens a two-year deal with the Millers senior side

Greaves joins Jake Hull and Jacob Gratton in being handed senior deals with the Millers, as the three youngsters look to emulate the success of the likes of Ben Wiles, Joshua Kayode and Jake Cooper in making the step-up to first team level in recent years.

The 17-year-old was on hand on Monday afternoon with his family to finalise the terms of his first senior deal with the Millers alongside Academy Manager Richard Hairyes, who was delighted to see another young player rewarded with a professional contract.

"I think the greatest compliment I can pay Jerome is that he has done everything we have asked of him and more since he joined the Academy, and as a result, his development has been clear for all to see," he told www.themillers.co.uk.

"He embodies so many of the attributes that we regard as the most important at this football club both on and off the field and his commitment to his personal and professional development has been nothing short of outstanding in his time with the club.

"He's a striker that works hard but scores goals too and he has been key to our successes as an Academy side in recent times.

"This contract is a fitting reward for all of the hard work that he has put in to date, but he isn't the type of lad that will stop here - he knows the hard work starts now.

"As an Academy we are incredibly proud to see the first team recognising another one of our players with a deal and we are hopeful that he can follow the pathway of a number of our most recent graduates into establishing himself in the first-team setup."