In what was a first home victory in the league over the Owls since 1976, Rotherham looked more than comfortable as they cruised into a three-goal lead by half-time.

“I don’t think we were at our absolute best, to be fair,” said Warne. “There were pockets of play where we did well, there were things we need to improve on. My overall emotion is, obviously, pride. I asked the lads to work harder than the opposition and we always ask them to press high. It’s a high-risk strategy because the best players can break through it. Like Bannan did a few times early on and switched the play where they could have scored early on.

“Overall, I’m pleased. The harder you work, the more luck you get. The penalty and sending off came from Flo, coming across from the right of the pitch and chasing a lost cause. Sometimes you get a bit of good luck from hard work and our team definitely work hard. Hopefully it’s made a lot of fans really happy tonight.”

Jamie Lindsay’s two goals sandwiched Dan Barlaser’s 40th-minute penalty, as the visitors were reduced to ten men before the break.

“We did a lot of work from the game on Saturday – I thought we were really pleased with it but now we have two days before Stoke away. The enormity of this league excellent against Reading but we just didn’t have any cutting edge. We had more cutting edge tonight, our wingers caused problems. I think Smudge had a really good chance from a cross and we were better in the final third. I don’t mind players losing it in the final third. We want crosses, shots and goals but we needed that bit more of a cutting edge and I think Freddie led the line really well again tonight.

“For Jamie Lindsay to get two goals, I’m pleased for him when his job was to man-mark Bannan – which he did really well. There were some really good performances but I still think we can get better. I’m not being greedy or disingenuous about the performance because we’re never struggles to amaze me.

Despite having more chances to add to their 3-0 lead, the Millers settled for three goals and three points in the derby, ahead of Saturday’s trip to Stoke City.

“It’s pleasing because the lads have worked really hard,” added Ware. “We had a long pre-season but the lads are really fit and it benefits the group massively. To get through that and win a game gives the group massive hope. They openly admitted that they need to improve which, from my point of view, is great. I don’t want them coming in thinking they’ve won the league. They’ve won one more game and we’ve got to play at that level again on Saturday.

“The lads were all pretty relaxed and confident. We knew we should have got something out of the game at the weekend so we came into this with confidence. There were some really good performances but we need to keep polishing on a weekly basis if we’re going to have a really good season.” 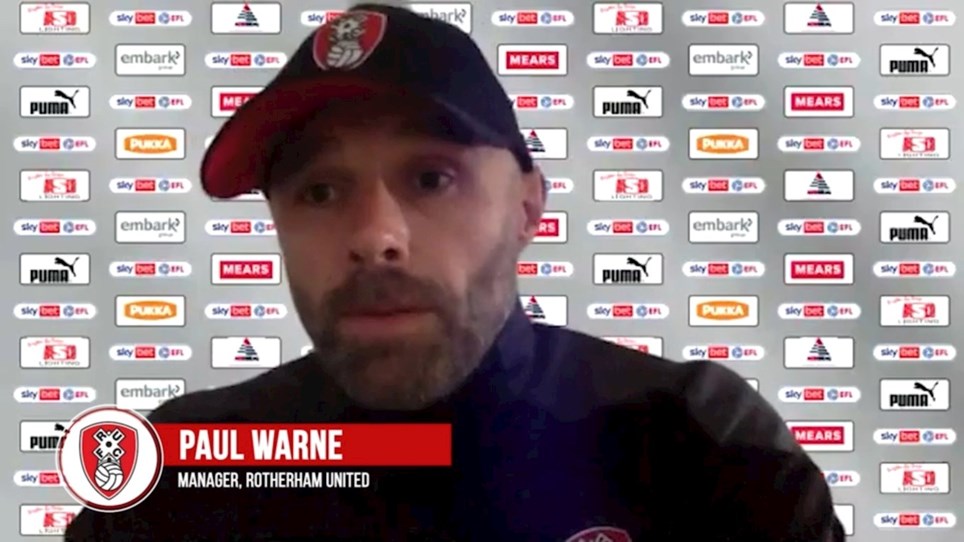 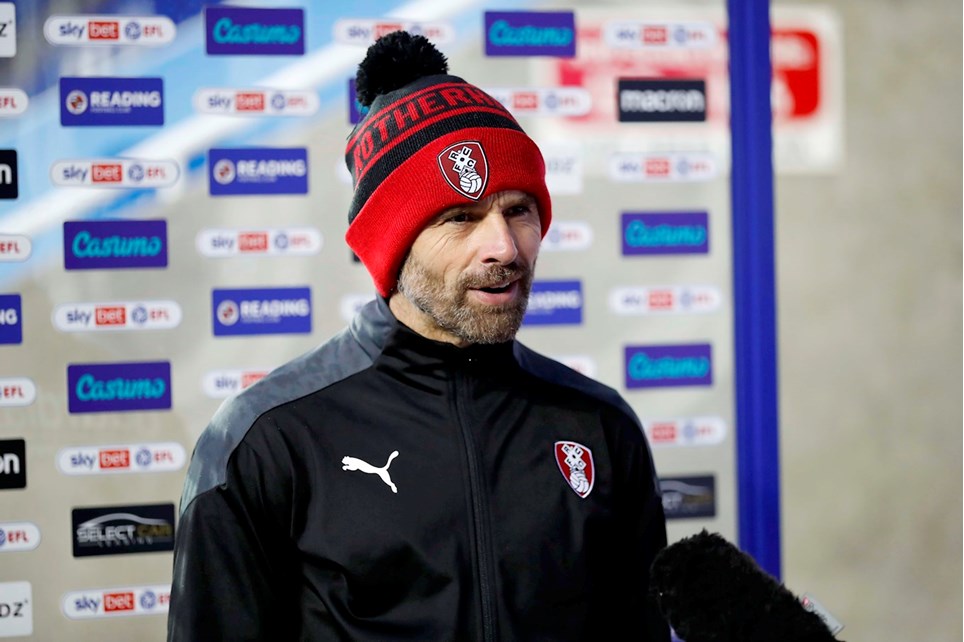 
Rotherham United manager Paul Warne was on iFollow Millers press duty ahead of his side's clash with Sheffield Wednesday on Wednesday night.