Rotherham United manager Paul Warne has confirmed that winger Kieran Sadlier will be out for up to three months after suffering ligament damage in his ankle during last Saturday’s Sky Bet Championship victory over Preston North End.

Sadlier was handed a setback midway through the first half against the Lilywhites and a scan has revealed the summer signing won’t be pulling on a Millers’ shirt this side of the New Year.

The 26-year-old is the latest player to have been side-lined for an extended period, joining Chiedozie Ogbene, Clark Robertson and Shaun MacDonald in the treatment room.

“He’s had a scan and that has come back saying that he’s got ligament damage, we don’t know whether that will need operating on or not but either way that means he’s going to be out for at least three months,” Warne told www.themillers.co.uk

“With Chieo (Ogbene), Robbo (Clark Robertson), Shaun (MacDonald) and now Kieran Sadlier all injured, that means we now have four big players for us all missing.

“We do train the lads hard, but luckily right now we haven’t had a muscle injury, because loads of clubs are suffering with them.

“The lads are in good shape, at the weekend Kieran (Sadlier) got tackled, he rolled on it and put his body weight on his ankle. That has got nothing to do with over training, we’ve just been unfortunate.”

The Millers are currently enjoying some extra time on the training ground following the second international break of the season but are set for a hectic fixture schedule when they return to Sky Bet Championship action next Saturday.

A trip to South Wales to face Swansea City will start a run of 11 games between then (Saturday 21st November) and the turn of the year and manager Paul Warne has again stressed the importance of a squad effort, as his side approach a mammoth period of their campaign.

“It is a little bit more difficult at the moment, but it is the same at most clubs. There’s no complaining from me, we just have to get on with and attack the next 11 games,” Warne explaiend.

“Joe Mattock is on week two of his recovery so potentially he could be there or there abouts for Swansea. Billy Jones will be nearly there as well, I’ll have Thomo (Adam Thompson) back in the building, so that’s three extra bodies straight away.

“It’s just a pity that the lads who have been in the first team are out for a long period, if you’re out short term it is easier than a long term one.

“We’ve got Mickel (Miller) and Flo (Jozefzoon) out wide but no obvious substitutes to that, you can’t ask them to play 90 minutes in 11 games across five weeks. We’ll have to shuffle the pack and work something out.” 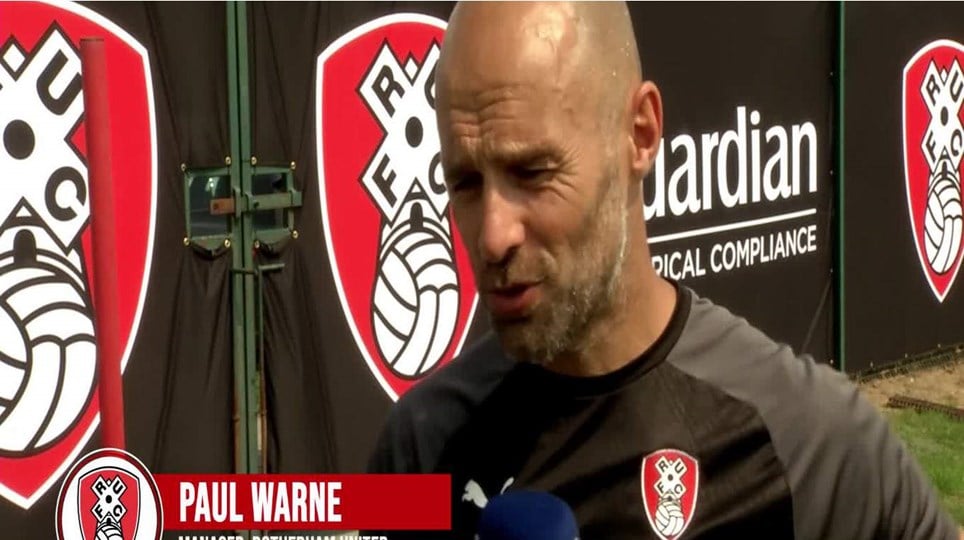 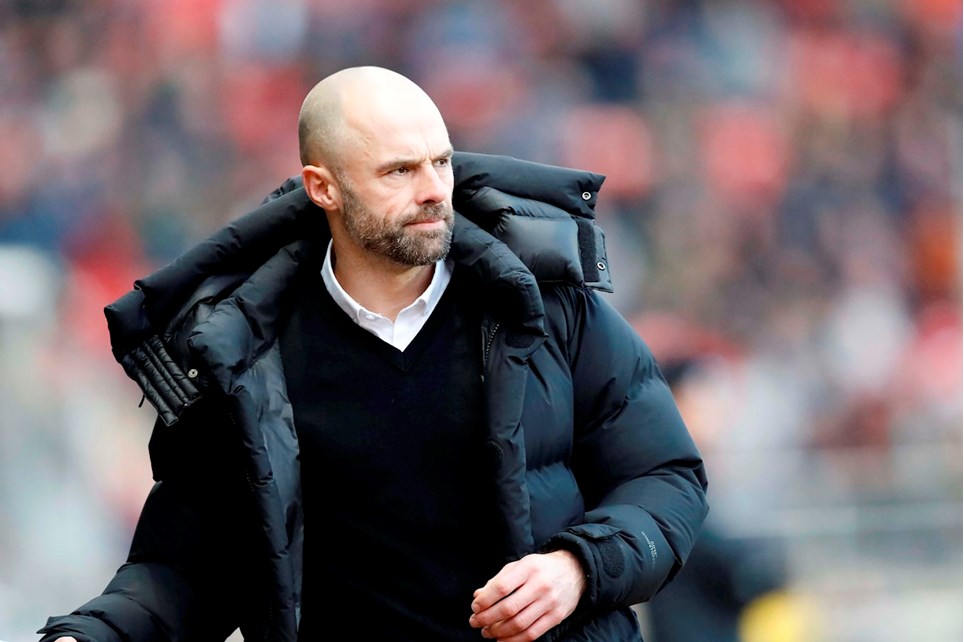 
Rotherham United manager Paul Warne is full of praise for his new signing Kieran Sadlier, who arrived at AESSEAL New York Stadium following the expiration of his contract at South Yorkshire neighbours... 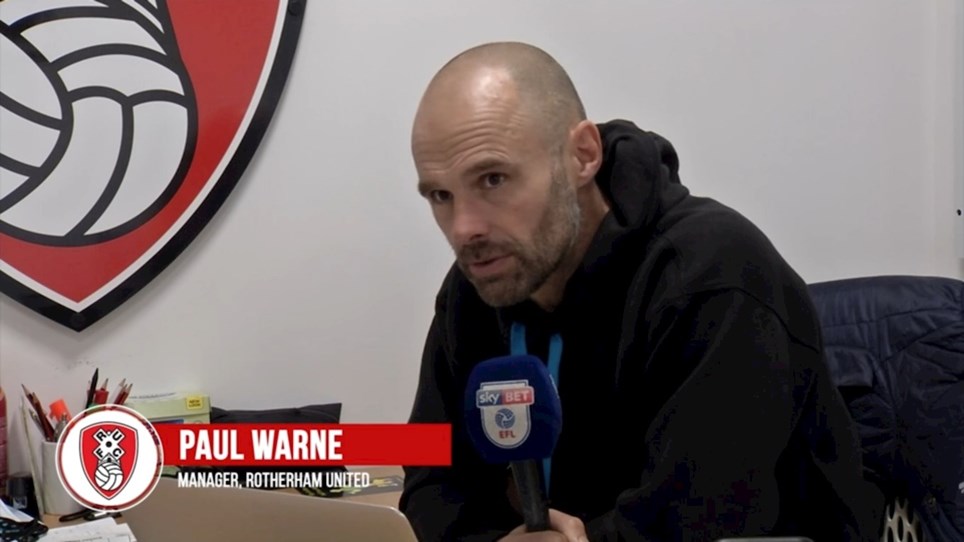