Rotherham United manager Paul Warne insists it was an easy decision to bring Josh Vickers to the club, after Lewis Price left to pursue another opportunity.

The 24-year-old spent pre-season at Roundwood as he looked to keep himself in shape during the off season and will now bolster the Millers' goalkeeping options alongside Jamal Blackman and Viktor Johansson.

Warne revealed he had been impressed by the former Lincoln City stopper and that he was his only target following Price’s decision to depart.

“He came in during pre-season to train and he was spot on in training and fitted the group really well, but we already had our two goalkeepers that we were signing.

“Obviously with Pricey (Lewis Price) leaving, we only wanted one person to come in and it was a no brainer for us.

“He worked with Andy (Warrington) at Lincoln, so there was a common thread there, I think he was pretty pleased to work with Andy again.”

Like all new signings at Roundwood, the Millers latest recruit had to pass the ‘good human beings’ test set out by the manager and after doing so, Warne declared Vickers will be a good fit for his side.

“He’s a good goalkeeper, he was great for Lincoln to be fair. I’ve been open and honest with him and he knows he’s coming in to compete with two good goalkeepers.

“You just don’t know how football goes, three weeks from now he could be playing, just recently Jamal (Blackman) had an injury and I’d have had no problem playing Viktor (Johansson) and if Josh had to play at any point I’d have no issues with that.

“You know what I’m like, fundamentally I have to like them and they have to like me because we have to spend a lot of time together. He went into the group really well and we look forward to working with him.” 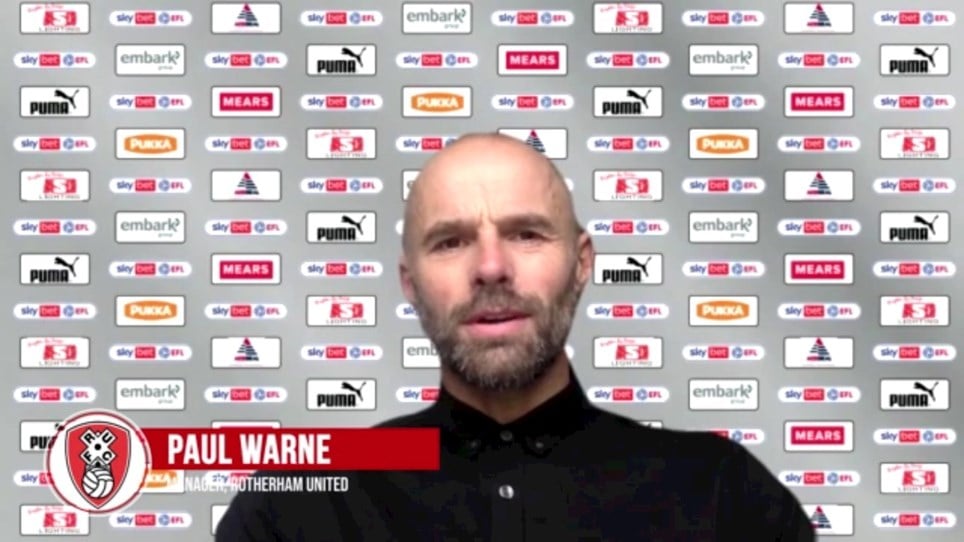 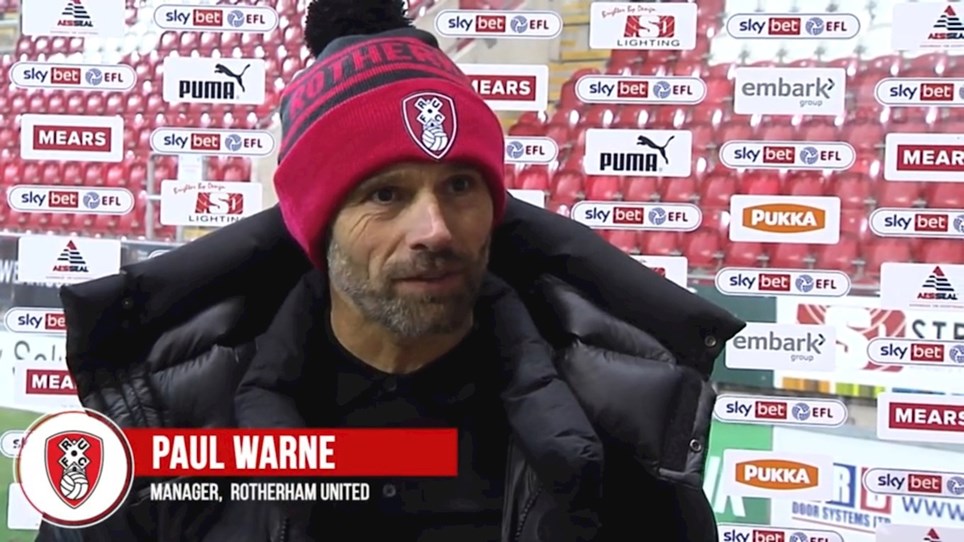