Incoming goalkeeper Josh Vickers admits the opportunity to gauge an opinion on the workings of Rotherham United at their Roundwood training base over the summer played a big part in his decision to pen a short-term deal with the club.

The former Lincoln City stopper – who worked closely with the Millers’ goalkeeping coach Andy Warrington during the pair’s time at Sincil Bank – had been without a club following his summer release and took the opportunity to train with Paul Warne’s side in an attempt to maintain his sharpness.

The Millers and Vickers had parted ways with the goalkeeping department well-staffed following the summer arrivals of Jamal Blackman and Viktor Johansson, but after Lewis Price decided to call time on his playing career, the Millers swooped to sign the ‘keeper who had impressed during the lockdown months.

"It's nice to finally get it sorted and over the line and I'm looking forward to being a part of the group in training again,” Vickers told www.themillers.co.uk.

"I had a really good spell working with Andy [Warrington] at my previous club and that relationship worked really well. Now that's brought me here and gives me a good platform to build on.

"We've worked really closely in the past as part of the 'GK Union' and the bond that comes with being in a goalkeeping department.”

The 24-year-old continued to explain that the ‘trial’ period had enabled both parties to take a good look at one another prior to making any decisions, and having passed Paul Warne’s personality test with goalkeeping ability to match, Vickers says he is looking forward to officially getting into life as a Millers player.

"I've spoken to him [Warne] quite a bit and I've done my research on the club as they've done on me,” he continued.

"I'm looking forward now to getting started and meeting all of the coaching staff properly in a working environment.”

Vickers’ spell in training had coincided with a serious shortage in the goalkeeping department meaning he didn’t have the opportunity to meet the club’s two current stoppers, but continued to explain that he is now looking forward to the chance to add competition to those ranks alongside Blackman and Johansson.

"I obviously didn't train with them in the summer but I've got no doubt we'll all be close soon,” he explained.

“I'm looking forward to working with them both - they're both really good goalies and hopefully we can push each other to make the others better.”

The former Lincoln City man has been handed a deal until the end of the 2020/21 campaign and is looking to impress during that time before looking too much into the future.

"I want to work hard and get on the training ground and see what comes of it,” Vickers insisted.

"That is always the plan and always the goal - I want to better myself and I feel like this is the best opportunity for me to do that at the moment.

"I've done a lot of working indoors, out back and just taking it back to what it was like as a kid really. I've kept myself in the best shape I possibly can but it is important to get back out on the grass now with the rest of the group.” 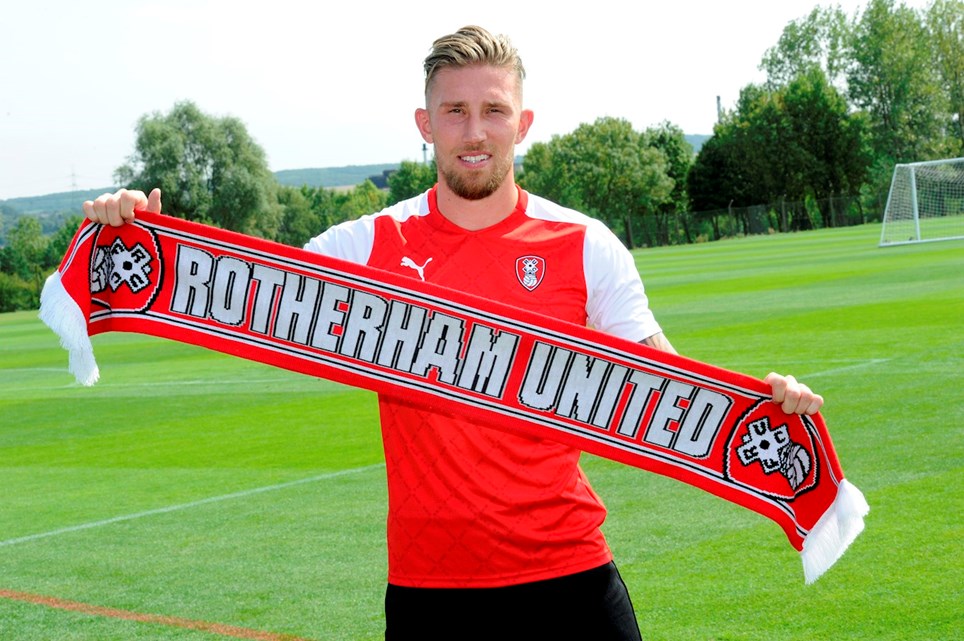