Rotherham United boss Paul Warne says it will do his players good to ‘have some time away’ from the voices of the club coaching staff – despite them continuing to work from the club’s Roundwood training HQ – ahead of the international break this weekend.

The Millers manager has continued to work diligently with his first team coaching and medical staff since the win over Preston North End last Saturday, whilst handing some valuable time off to his squad prior to a rare fixtureless weekend.

Speaking with iFollow Millers on Tuesday morning, Warne reiterated the importance of handing some down time to his players, who have stood up to the rigours of the frantic Sky Bet Championship schedule in recent weeks, whilst explaining that the players continuing their rehab programmes have joined the staff at the club’s training base.

"Normally I'd get the lads in on the Monday after the game, we'd train for four days and then I'd let them have a long weekend off but obviously the weekend and the weekdays are exactly the same at the moment,” he revealed.

"It is just good to get them away from our voices really. Although we're here it is nice for them to spend some time with their families and after the break I think we have 11 games in five weeks, which is absolute mayhem.

"That isn't the case this time. We've done it a different way and have given them Sunday, Monday and Tuesday off and we'll train and then have a normal week, next week.

"Some of the injured lads are in and a couple of the lads have come in to do some extra anyway.

"We [the staff] have all been in Monday and Tuesday anyway, and will obviously be here for the rest of the week so we have got to prep what we're doing for the next few days.”

Warne has previously utilised these breaks to regroup and assess his side’s progress to date and it sounds like he will be doing more of the same this time around, as he looks to freshen up training without the pressure of a fixture to prepare for this weekend.

"International breaks are good for us because we do morning and afternoon sessions, we get loads of information into them and we touch on what has been going well and where we need to improve.

"You start off with a squad of 25 and you think 'that seems okay' but I'm looking at my injured and unavailable list and there are about eight players on it - that is quite a lot that we're dealing with at the moment.

"I've had loads going on with the whole COVID-19 practices and quite a few other things, but it is just nice to not have to prepare the team for the weekend.

"Wednesday, Thursday and Friday we can train the lads without having in the back of our minds that we have to prep for Swansea. We can train them like pre-season which is nice and it is the fun part of the job, so funnily enough, I prefer it when they are all back in the building." 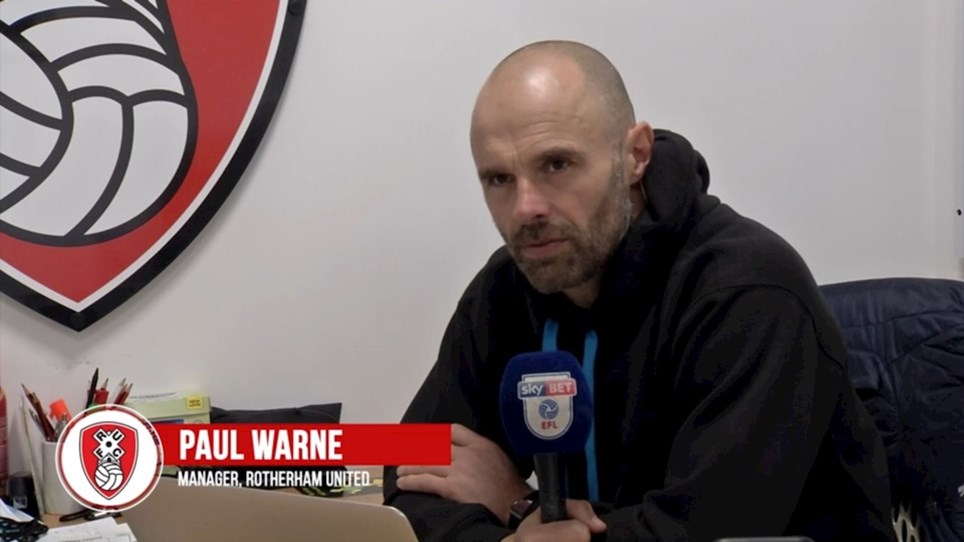 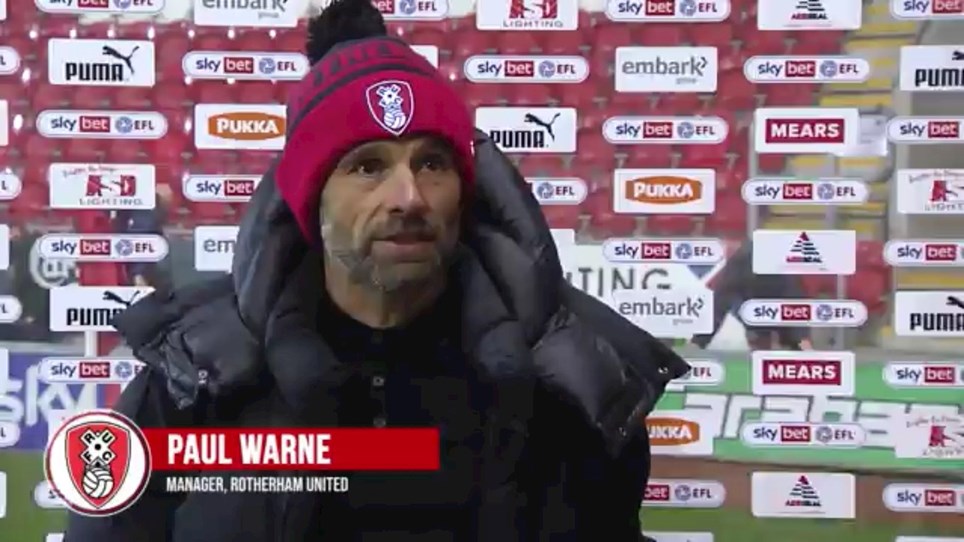 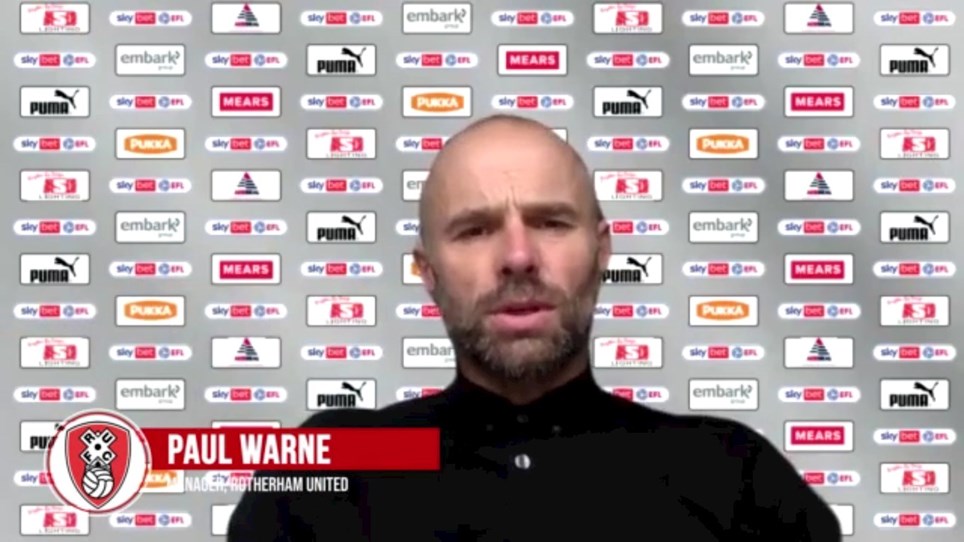