Rotherham United Chairman Tony Stewart has spoken with www.themillers.co.uk recently to provide an update to supporters on a number of topics that we feel are of interest to our supporters, as we continue to navigate our way through the challenges presented to us by the Coronavirus pandemic.

In this instalment, Mr Stewart took the opportunity to shed further light on the club's financial situation during the unprecedented times in which we are living, whilst also giving his thoughts on the recently-aired 'Project Big Picture' concept.

He then continued to talk about the ongoing work being carried out by club staff to ensure that AESSEAL New York Stadium provides as safe an environment as possible to allow for a return of supporters to matches and the conversations ongoing at Board level and above on the subject.

We have written the Chairman's answers to our questions up in a Q&A style format below, with further instalments covering other topics including the 'United Rotherham' scheme to follow in the coming days...

It has always been the case during your tenure as Chairman that the football club has been run with its best interests both on and off the pitch at the forefront of your mind.

The financial implications that the Coronavirus pandemic has had on clubs has been well-documented and there is no doubt that Rotherham United are not exempt from that, but compared to many, our club is relatively stable despite all of the uncertainty surrounding football at the moment, isn’t it?

"Every club in the EFL has been affected - more so in League One and League Two of course.

"Fortunately our promotion has helped out with the income streams coming into the club.

"I think it is fair to say that we run the club with a lot of prudence and our philosophy of getting value for money has us in as strong a financial position as we can be in the circumstances.

"Without fans and the sales of season tickets, match by match ticket sales, hospitality and a whole host of other income streams that surround the attendance at home fixtures, we aren't getting the revenue that we would do in a normal season and that obviously does have an effect.

"As a result of us achieving promotion last term, the impact has been lighter for us than many other clubs because we've had a greater amount of money coming in because we are in the Championship, particularly when you compare how the situation might look if we were still in League One.

"That has allowed us to invest again this summer to a sensible level. As we know, the squad we have now is quite probably the best that we have had. It isn't just 11 good players this time around - we don't have a list of 'A' and 'B' string players, they are all capable of performing in the first team each week.

"I think the way in which we have conducted ourselves on the recruitment front this season means that we have the quality throughout the ranks to be able to rotate the squad for what will be a marathon 2020/21 campaign.”

We know that you were behind the premise of the recently-aired ‘Project Big Picture’ and believed that a number of the measures that would have been involved would have benefitted our club and many others outside of the Premier League.

Tell us a little bit more about why you were so supportive of the idea?

"I have spoken with Rick Parry on four or five occasions and he has been very forthcoming. He was a driving force behind the efforts to ensure a fairer share of money throughout the divisions.

"His ideology matches that of many Chairman around the country - certainly outside of the top flight - who want the money to be distributed more evenly throughout the divisions.

"We aren't looking for handouts, we're looking for something which will be a long-term fix.

"We don't want to commit to a project that just gives us a solution for half a season, or a season.

"Talks are ongoing with the Government, the Premier League and the EFL to find a permanent solution to the way in which finances are shared throughout football.

"There have been offers put forward which have rightly been turned down but we're hopeful we can work towards a long-standing commitment.

"We know there is money in football it just needs to make sure it makes its way down the pyramid fairly, which is something we feel has been lacking certainly since I have been in charge of the football club.”

There have been countless hours spent on working towards a safe return to AESSEAL New York Stadium for fans by key club staff and measures put in place ready for when we are given the green light to welcome supporters through our doors again.

You have shared the frustrations of many others in the game in regards to non-sporting venues being permitted to welcome guests back, whilst football clubs haven’t been allowed to do the same.

Obviously the latest lockdown measures may have impacted on any potential progress on that front, but can you tell us more about your feelings on the matter?

"We know that auditoriums were able to get people back in prior to the latest lockdown measures and we will continue to make our case as football clubs that we can also welcome fans in a safe environment.

"It is an open air sport and we have the space. We have staff working to all of the guidelines as they are being updated and we genuinely feel that when the time comes - which we hope is sooner rather than later - that we can welcome fans back into the stadium.

"We'll continue to meet the criteria and hopefully it won't be too long before we are told we can welcome our fans back in a safe manner.” 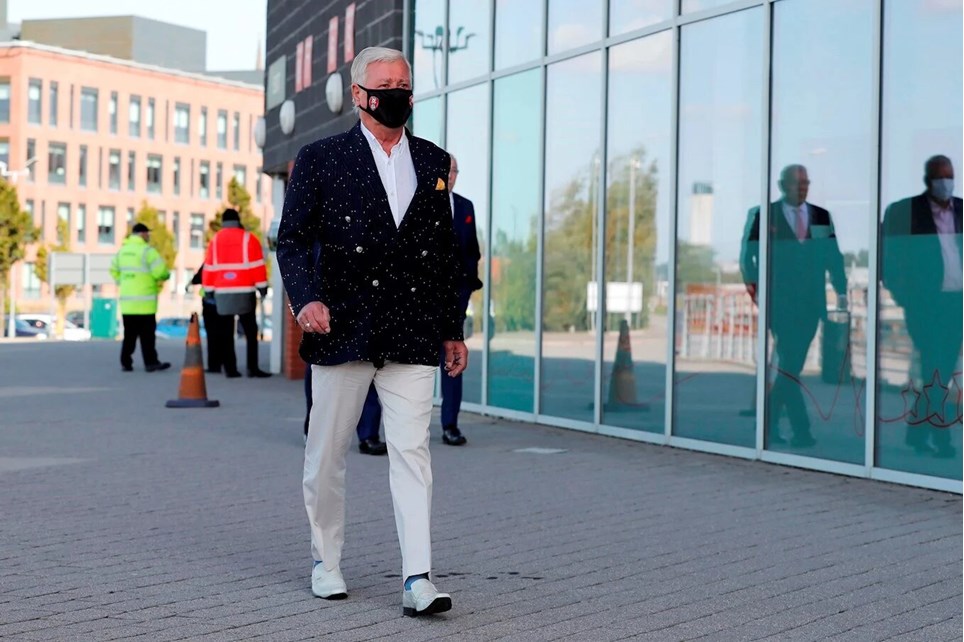 
Rotherham United Chairman Tony Stewart has spoken with www.themillers.co.uk recently to provide an update to supporters on a number of topics that we feel are of interest to our supporters, as we... 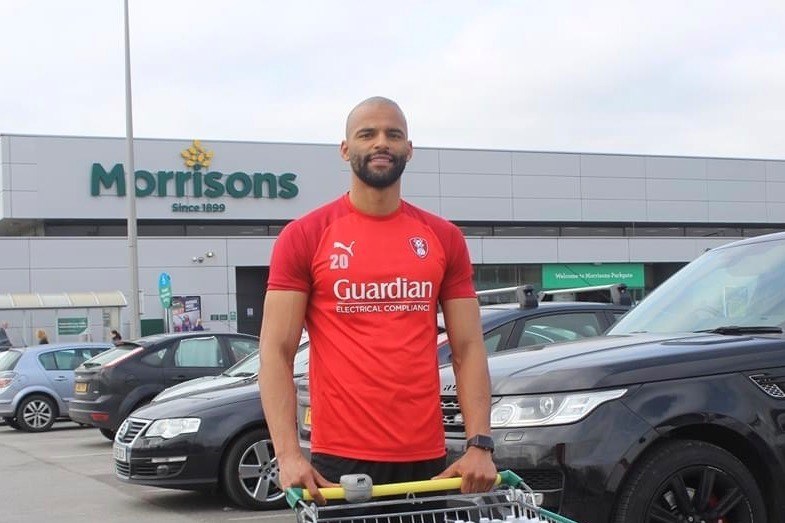 READ | This is a good day for Rotherham United - Tony Stewart