Rotherham United manager Paul Warne admitted that his side’s second half performance didn’t live up to the standards set to in the first, as the Millers slipped to a 1-0 defeat to Luton Town at AESSEAL New York Stadium.

After creating a number of chances in the opening period, the Millers boss was optimistic his side could get something from the game going into the next 45.

However, James Collins’ goal 20 minutes from time saw the Hatters take the points back to Bedfordshire, with Warne ruing missed opportunities earlier in the encounter.

“I thought we were really good in the first half and our play deserved a goal, but you have to score when you’re on top,” Warne told www.themillers.co.uk.

“No half of football is ever the same, but when they put it on us in the second half we lost our passing, we lost our play and lost a few headers and tackles here and there.

“Luton deserved their goal in the second half and I’m disappointed that we didn’t really have a reaction after that.

“That is probably my fault because I didn’t freshen it up as much as I should have.

“Overall we had a 15 minute spell that just didn’t look like us tonight and it’s now up to us to pick the lads up ahead of a big game at the weekend.

“Going in at half time I was disappointed we weren’t in the lead and I was pretty sure we could get something from the game.”

The manager delivered an update on midfielder Shaun MacDonald, who Warne confirmed will be out for up to 10 weeks.

“Shaun MacDonald has broke his leg, which is a big blow for us and he’s out for eight to 10 weeks.

“Joe Mattock has a muscle injury which is sad for him, he’s been doing well in training and for that to happen so early is not nice for anyone,” Warne explained. 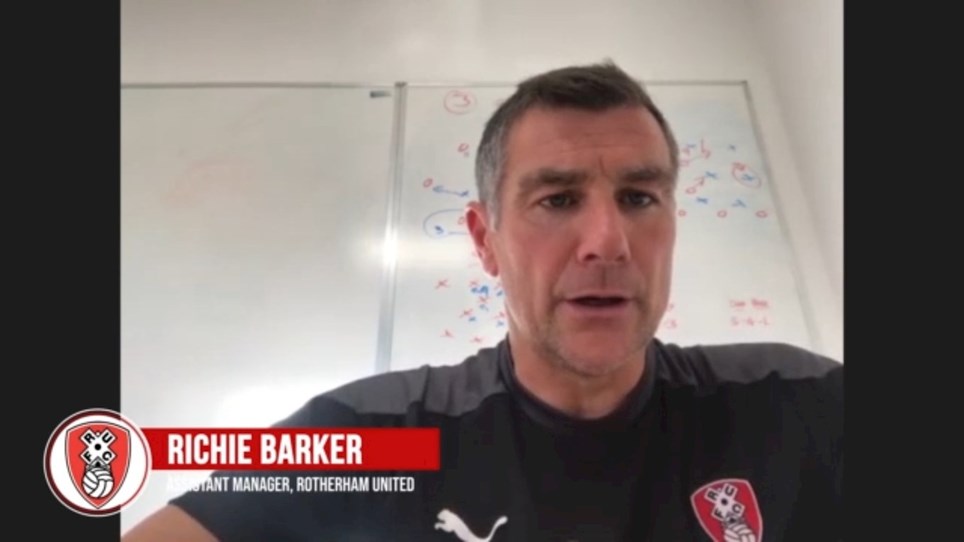 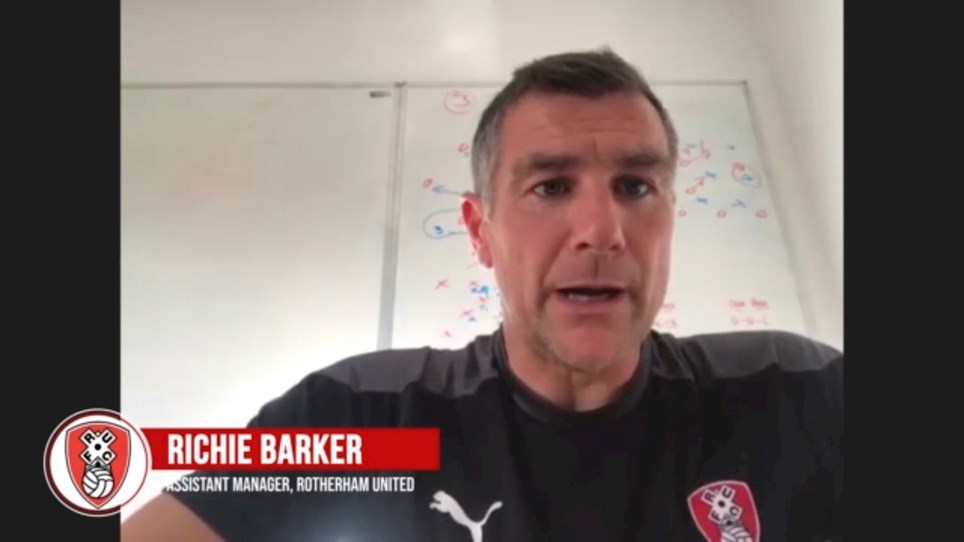