Rotherham United’s Academy were unfortunate to find themselves on the wrong end of a seven-goal encounter at Roundwood which saw them narrowly defeated 4-3 by Notts County on Saturday afternoon.

Jerome Greaves, who has been in red hot form for the Millers’ youngsters in recent outings, was once again among the goals and was joined on the scoresheet by Mack Warne, son of first team boss Paul, and Nathan Watson.

The defeat against the Magpies marked just the Millers second in the 2020/21 campaign following an impressive start to the new season, which has included cup success over Fleetwood Town in the Northern Area Final of the Youth Alliance Cup to set up a home date in the national final with AFC Wimbledon. 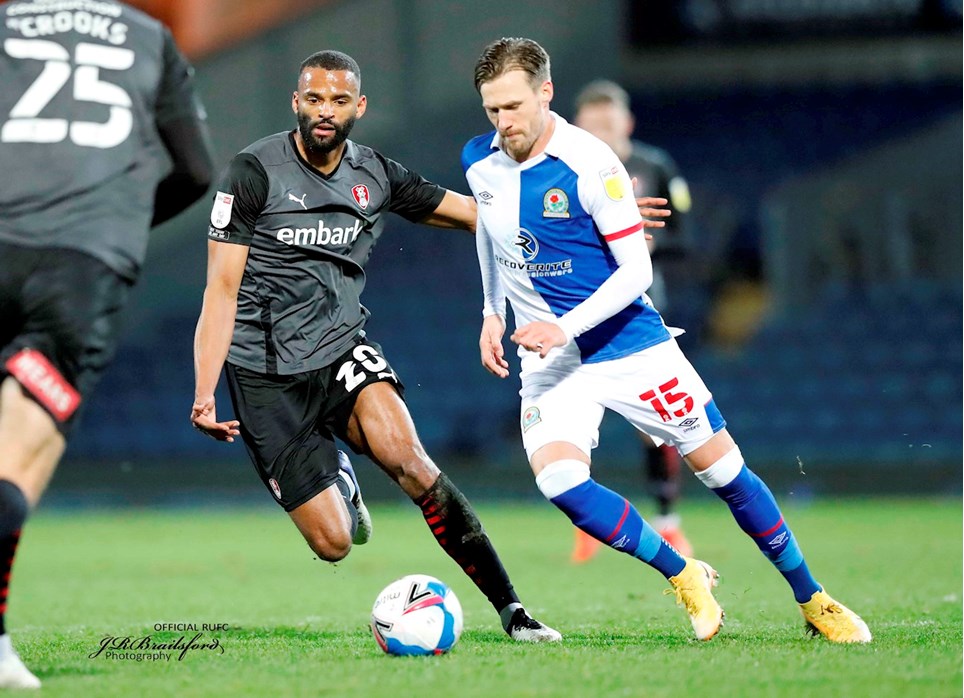 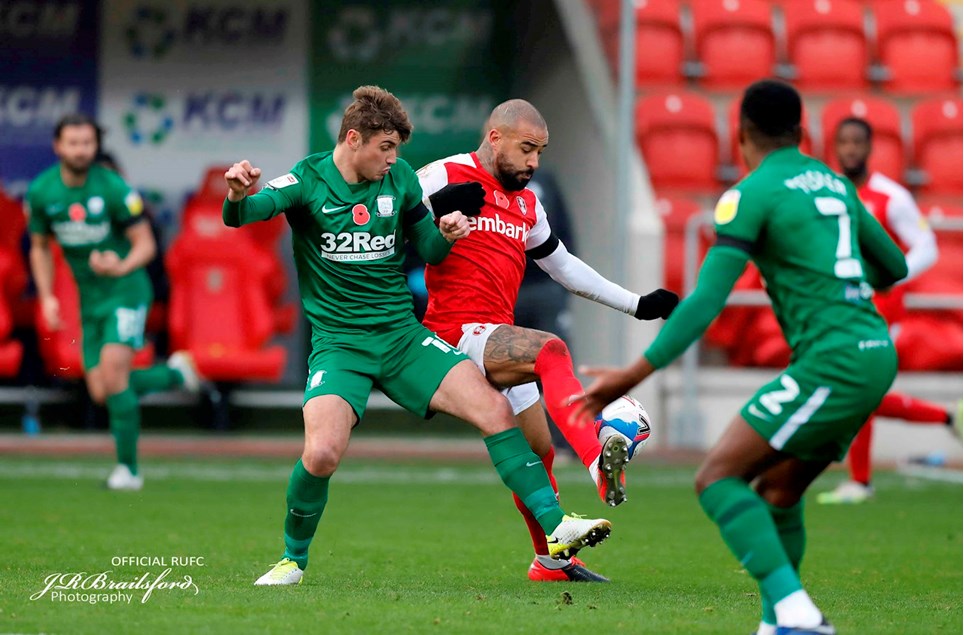 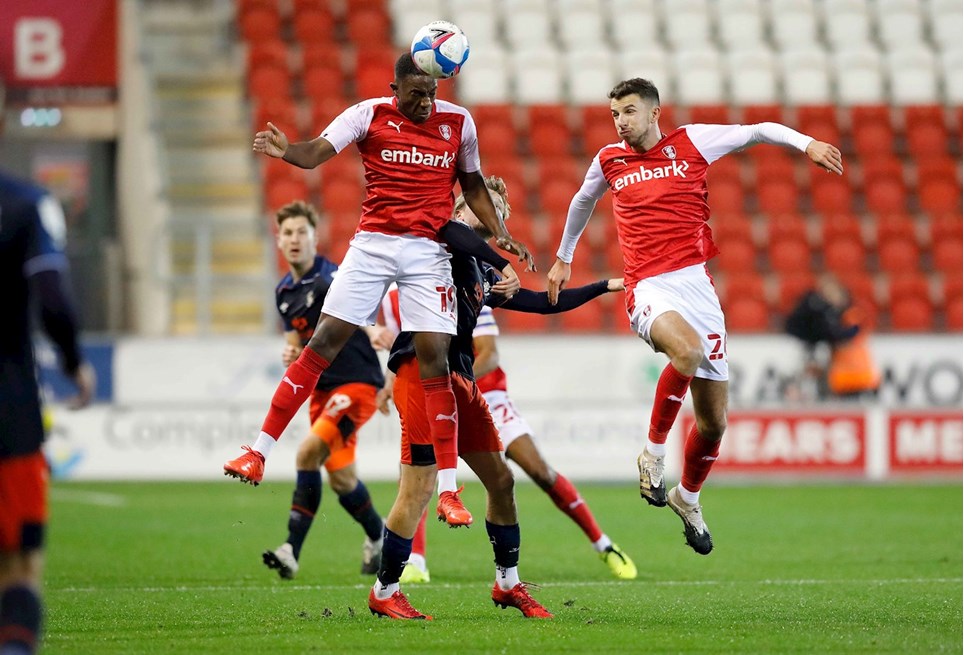 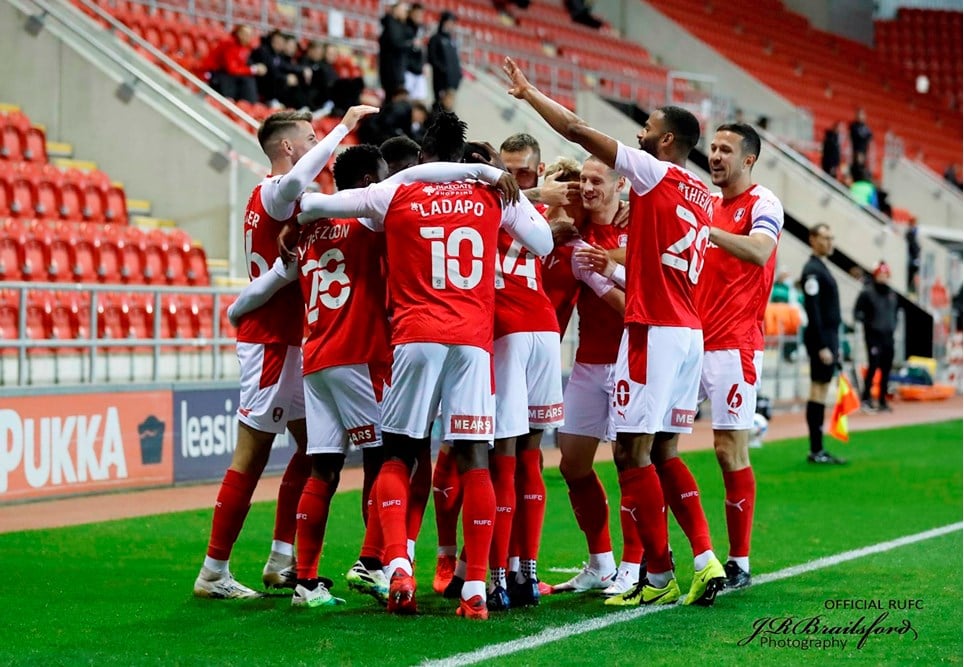