Rotherham United are delighted to be extending their long-term business relationship with Parkgate Shopping, who have become the next of the club’s commercial partners to pledge their continued support beyond their current agreement.

Parkgate have agreed a deal which will see them continue their sponsorship on the reverse of Rotherham United’s home shirts for a further two seasons, taking their association with the Millers to the end of the 2021/22 season. 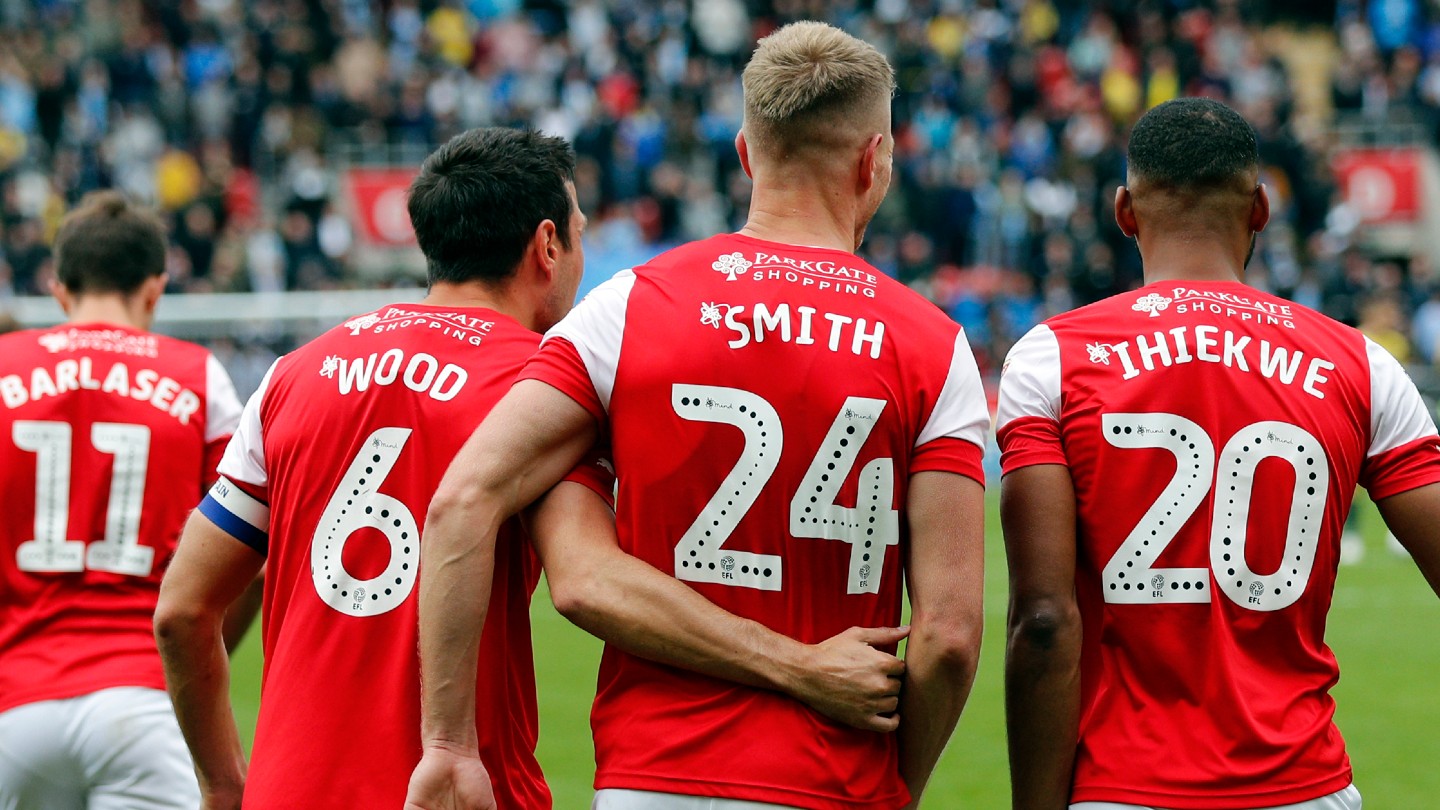 Parkgate Shopping's logo has been boldly displayed on the reverse of the Millers' home shirt in recent seasons.

The working relationship between the two parties needs no introduction with Parkgate’s logo first becoming synonymous with the club’s red and white home strip back in 1987 and it is with such successful history and heritage that Parkgate have committed to announcing the deal even during the COVID-19 outbreak as a show of their ongoing support and solidarity to the club.

Having initially joined the club as the front of shirt sponsors an incredible 33 years ago, Parkgate Shopping more recently agreed a deal which would see their logo switch to the reverse of the club’s home strip back in 2016. 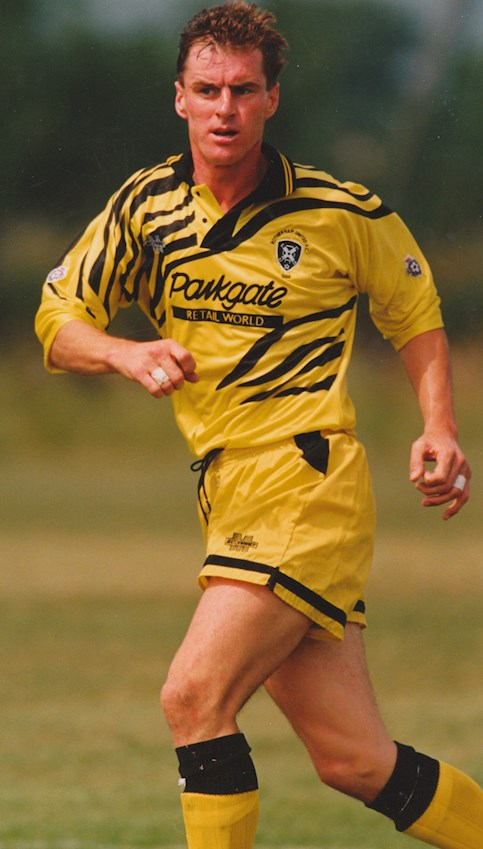 Parkgate's logo is seen here on an eye-catching Rotherham United away strip, worn by Ian Helliwell

Upon signing another key commercial deal for the club during the absence of first team fixtures, Commercial Director Steve Coakley expressed his gratitude for the opportunity to continue to build on the many successful years in partnership.

“The commitment from Parkgate Shopping to our football club is as significant as any commercial relationship across the country and for our relationship with them to span beyond the 30-year mark makes us incredibly proud,” he told www.themillers.co.uk.

“Parkgate’s branding has become a part of the fabric of this club over the many years that we have worked alongside one another, it always seems part of tradition to see it feature on our red and white home strip, whether that be on the front, or as per our current agreement, on the reverse. 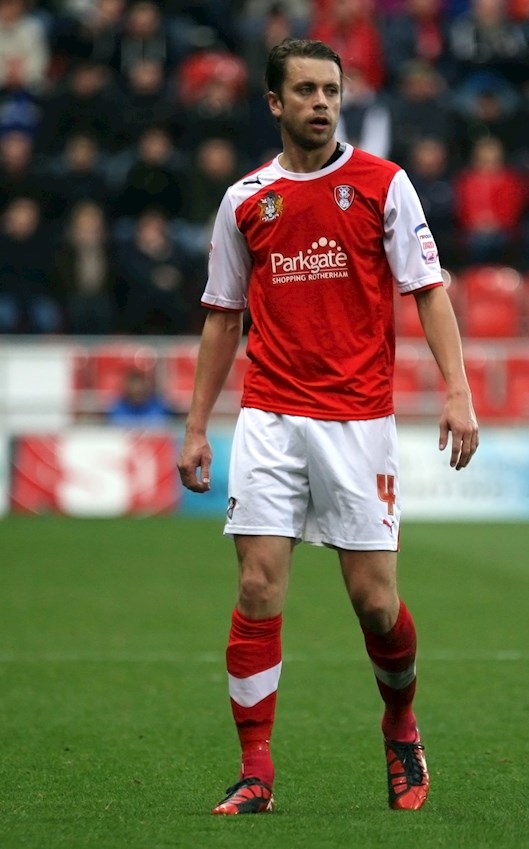 Parkgate's branding was also proudly worn on the front of the home strip for the club's return to Rotherham in 2012/13.

“We understand that the current COVID-19 outbreak has presented many of our partners with different economic obstacles but the strength of the relationships that we enjoy, through both good times and challenging ones, means we stand should to shoulder and support each other, always.”

Parkgate Shopping's Centre Manager Janet Drury was equally pleased to have concluded the new agreement, adding that the term of the partnership between the two companies is 'unique' in modern day football.

“We are delighted to be able to further extend our partnership with the club for a least an additional two years," she told www.themillers.co.uk.

“This wonderfully unique relationship is one that is embedded in both the culture of Parkgate and the club and we are more than happy to further extend our support to the club who share the same community values as us – to be there for each other and the people of Rotherham, at all times.”