In the absence of football fixtures, Rotherham United’s Academy players have traded boots and shinpads for pots and pans as part of a staff initiative within the youth setup to broaden their horizons during lockdown.

Head of Academy Physiotherapy Jess Shaw has been in charge of leading the transition from pinpoint passing to delicious dishes by holding a number of voluntary interactive classes with the club’s youngsters over video calls.

In the style of the Great British Bake Off, the Academy players conjured up a wide array of culinary delights with Nathan Watson and Mack Warne (son of Paul Warne - we know, we don't think he was passing on the culinary tips either!) taking the crowns for top bakers with their respective efforts. 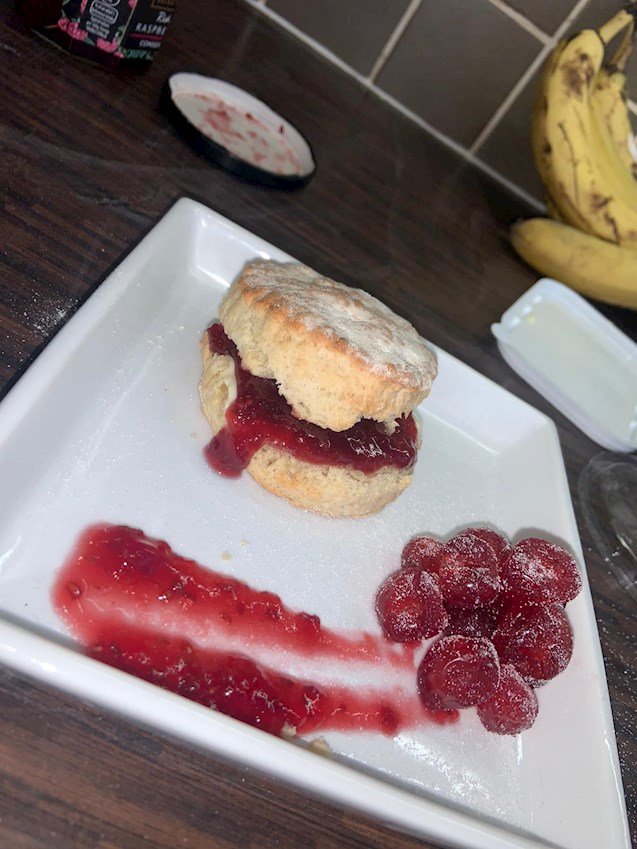 Richard Hairyes and his Academy staff are always on the lookout for new ways in which to aid the development of the players under their tutelage, not just on the football front, but lockdown has provided them with even more opportunities to open their eyes to experiences outside of football.

Unfortunately for Jess, social distancing prevented what we’re sure would have been a delicious ‘taste test’ with entries instead judged on their aesthetic appearance but speaking following a fun and educational social gathering for the Academy players, she was delighted with the outcome. 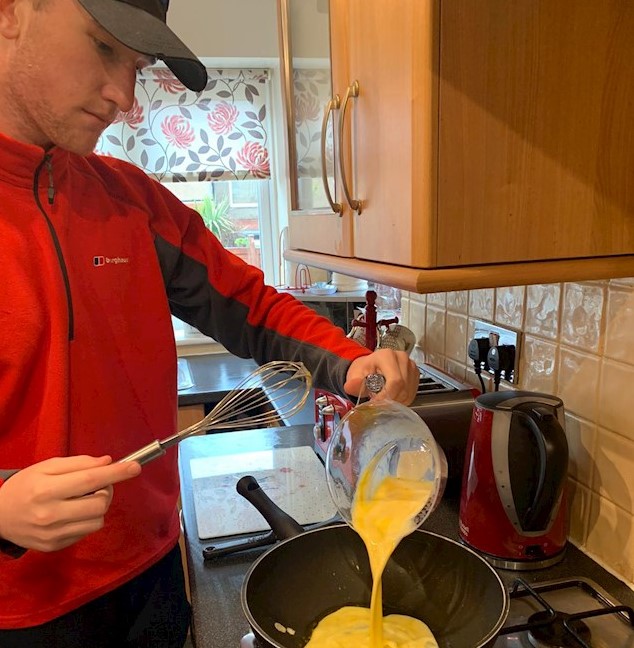 Alfie Burnett is pictured at the hob

"The Under 16s have been set technical challenges over the last few weeks, but when Richard asked me to think of something for their next challenge, I thought we would go domestic!" Jess told www.themillers.co.uk.

"I was sceptical at first but was thoroughly impressed with the effort from them all.

"The lads signed themselves up to be involved and there was some real enthusiasm, which, coupled with the usual competitiveness made for a high standard of entries.

"We know that the current circumstances are difficult for everyone, and for the lads in the Academy whose lives are usually so occupied with football, we thought it would be a good opportunity to broaden their horizons with some time in the kitchen.

"I was so impressed that I am in the process of coming up with my next domestic challenge to set them!"