Rotherham United have been handed a virtual trip to the One Call Stadium to face Mansfield Town in the final 32 of the FIFA Ultimate Quaranteam Cup.

Ben Galloway’s Millers will make the short electronic trip to Nottinghamshire in an online fixture which will take place at 4pm on Saturday afternoon (28th March).

Rotherham earned their place in the final 32 of the competition after a convincing 4-1 win over Preston North End, which had followed an entertaining 4-3 triumph over Colchester United in the opening phase of the competition.

Full coverage for this fixture will once again be available by Twitch, where Tom Brabbs will stream the game live, and on our Twitter feed where the club will be posting key match updates.

The rest of the draw is as follows: 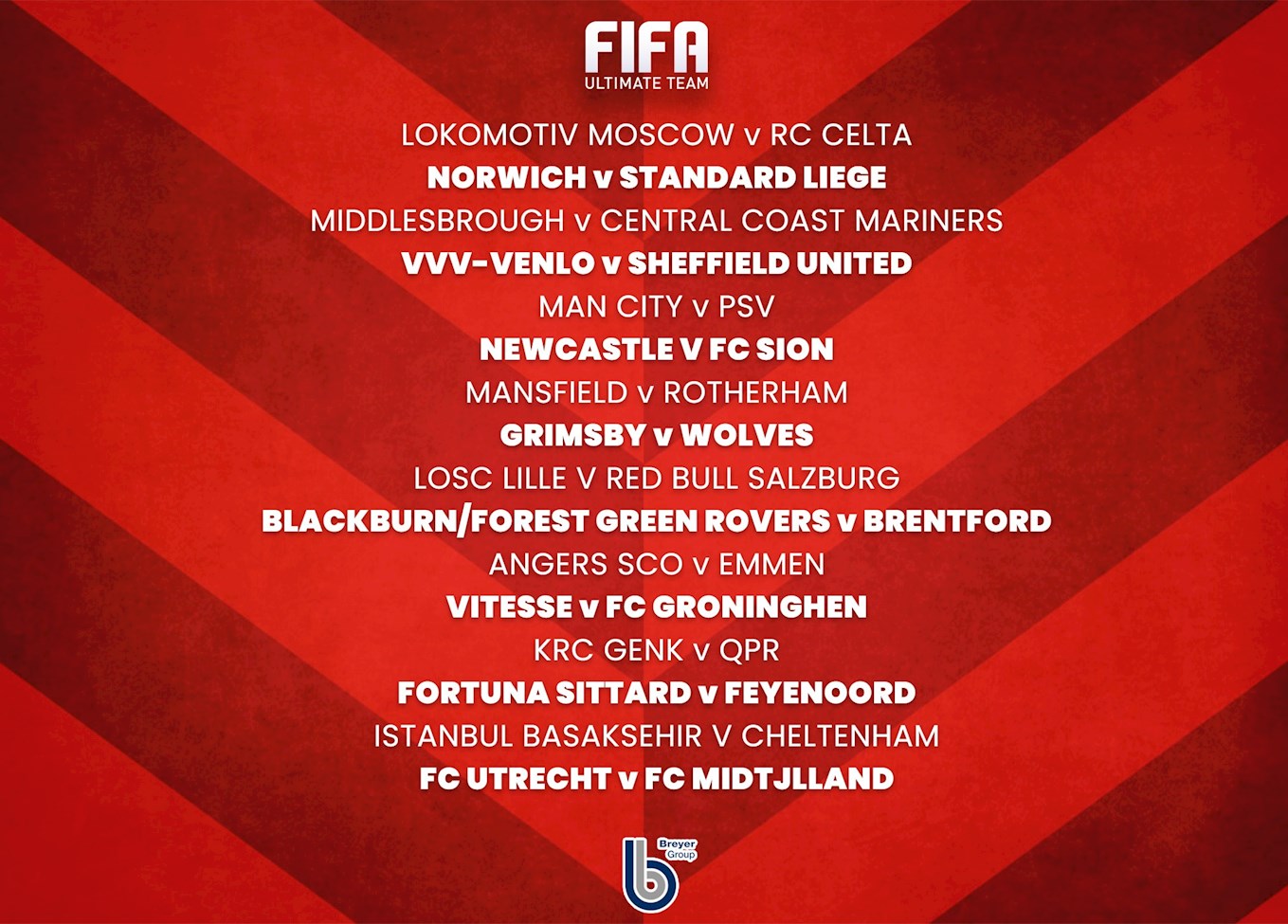