Rotherham United can confirm that Jake Cooper has signed a new contract with the club, extending his stay at AESSEAL New York Stadium until June 2022.

The Academy graduate first put pen to paper on a professional deal back in June 2019, but having sufficiently impressed the first team staff in training and from the reports during his loan spell at National League North side Gateshead, he has been rewarded with fresh terms.

After joining the Millers youth setup back in 2015, Cooper has quickly acclimatised to the first team environment and the 19-year-old will now have his sights set on breaking into the senior ranks at Rotherham on a more permanent basis when he returns from his spell in the North East at the end of the current campaign.

"I'm really happy to have signed a new contract. Coming into this season with only a one-year deal, I had a point to prove in order to earn a fresh one and I've managed to do that which is brilliant," Cooper told www.themillers.co.uk.
"After pre-season I came back strong so the gaffer and his staff gave me a chance in cup games which I appreciate, but it was good to get out on loan and get some more games under my belt.
"I'm really enjoying my time up at Gateshead and it's been a learning curve for me, having to adapt to men's football. Words can't describe how valuable the experience is, but I'm still only young with a lot to learn.
"It's great to know that the staff at Rotherham trust me, and whilst I've been away I've been in regular contact with Matt Hamshaw. The manager will occasionally message me too which is always nice, knowing he's looking at my development.
"I would love to play in the Football League, so I'll just keep my head down and continue working hard." 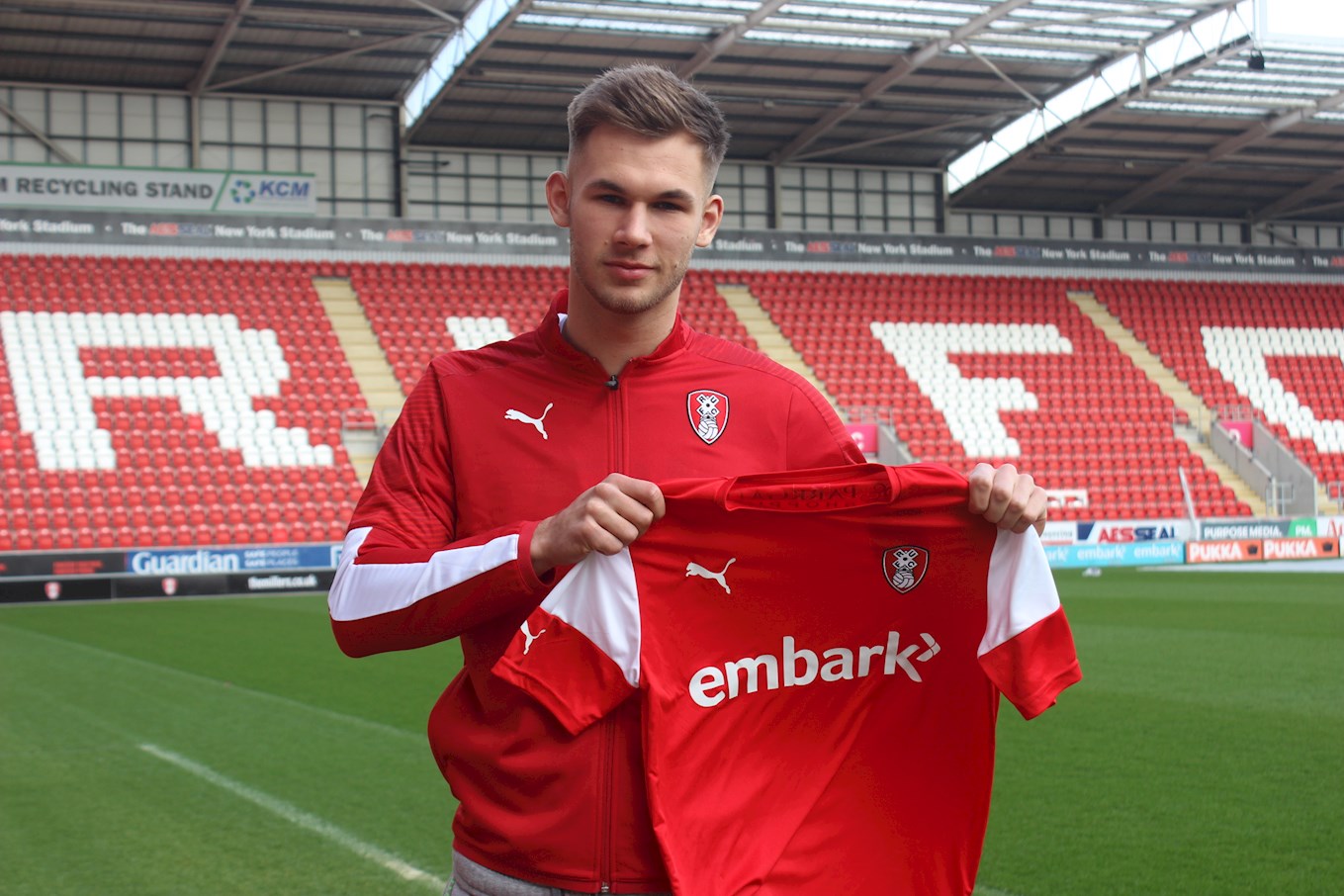