Rotherham United were deeply saddened to learn of the passing of former Millers centre half John Haselden, who has has died at the age of 76.

John made 117 appearances in all for the club and had an unusual start to his Rotherham United career in that in his first four seasons at the club he made only 12 appearances before becoming the first choice.

He arrived at Millmoor as a teenager from Denaby United and was the understudy to regular centre half Peter Madden, only playing on the odd occasion when Madden missed a game. 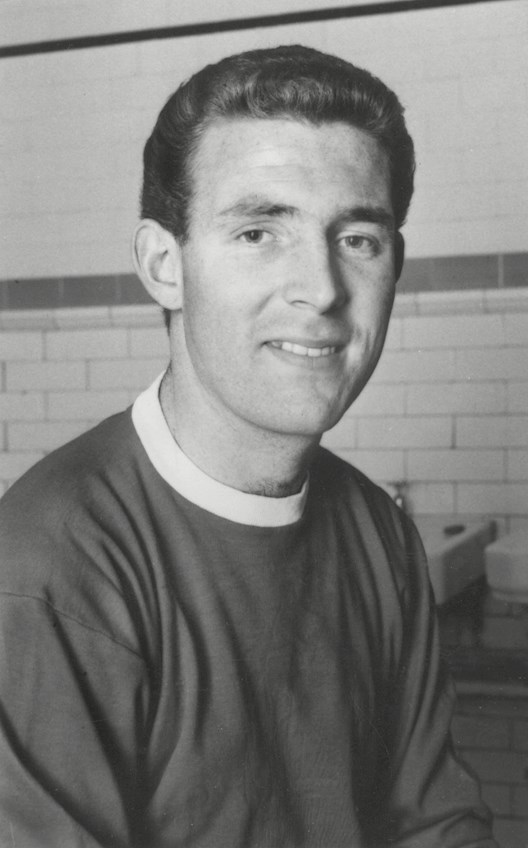 Then, in early 1966, manager Jack Mansell made the controversial move to replace the physical, commanding Madden with Haselden who he saw as more of a footballing centre half who would fit in with his preference of playing out from the back.

Haselden then became a regular in defence which meant the end of Madden’s long Rotherham career.

John would go on to make 99 league appearances and 18 more in cup competitions.

He left Rotherham in 1968 for Doncaster, his home town club, and played almost 200 times there.

John coached at Mansfield and Huddersfield, where he had a brief spell as manager and then assistant manager, before a coaching spell at Reading after which he became a physio, working for nine years at Nottingham Forest before moving to Aston Villa and then four years at Notts County until his retirement in 2008.

Everyone at Rotherham United would like to pass on their heartfelt condolences to John's friends and family and this incredibly difficult time.