Work has begun at AESSEAL New York Stadium to produce a new playing surface ahead of the upcoming Sky Bet Championship campaign.

The Rotherham United ground staff have been working throughout lockdown to maintain the 2019/20 pitch keeping it in pristine condition in case of the eventuality that the club were required to resume fixtures before the decision to curtail the season was made. 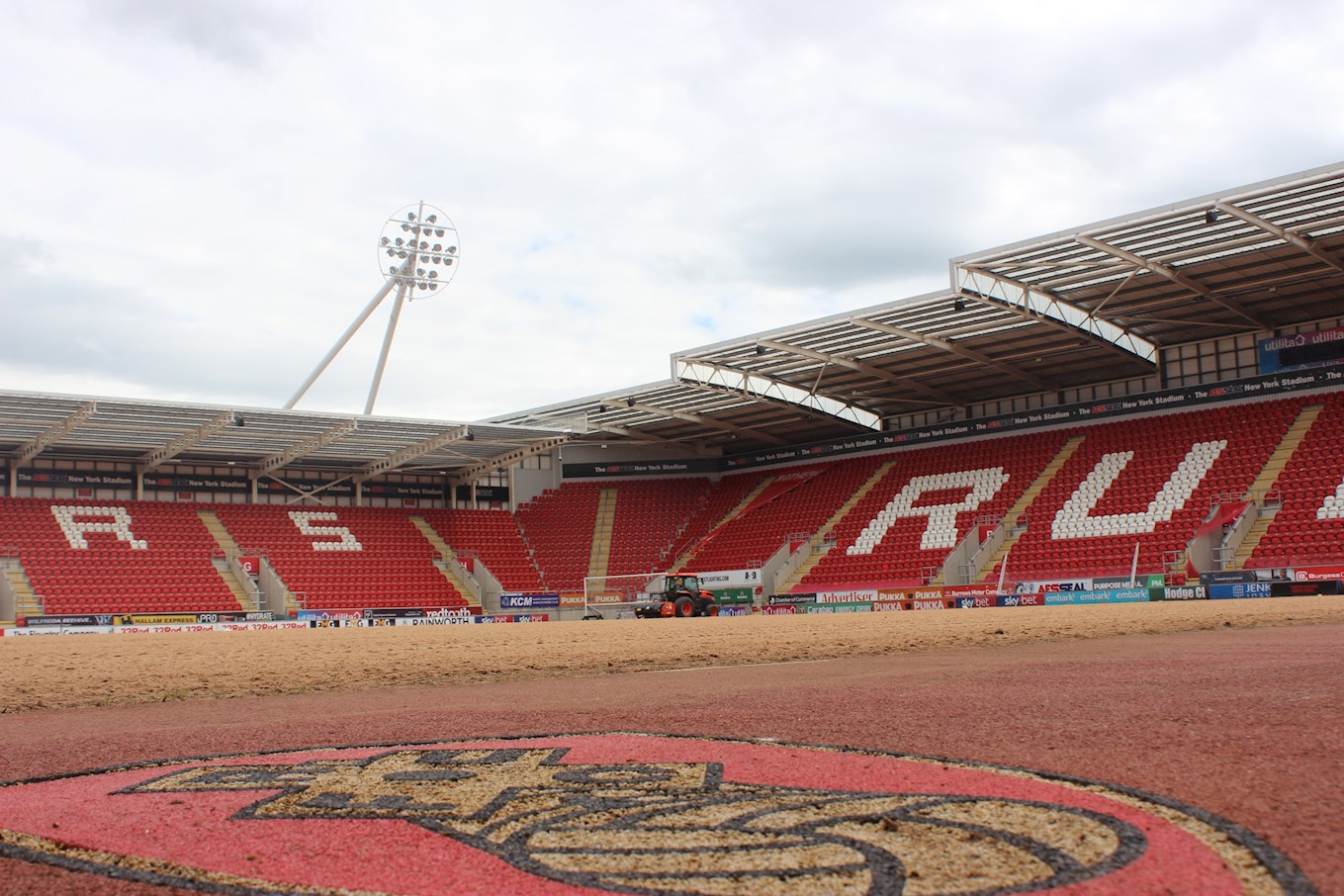 However, following the recent confirmation of the 2019/20 season’s early ending and the Millers’ subsequent promotion to the second tier, Dave Fellowes and his team have been hard at work as we look forward to a return to fixtures here at the first team stadium.

The club have once again brought in an external company to dig up last season's pitch, despite its immaculate condition, with a new surface being seeded in the coming days in anticipation of the upcoming season. 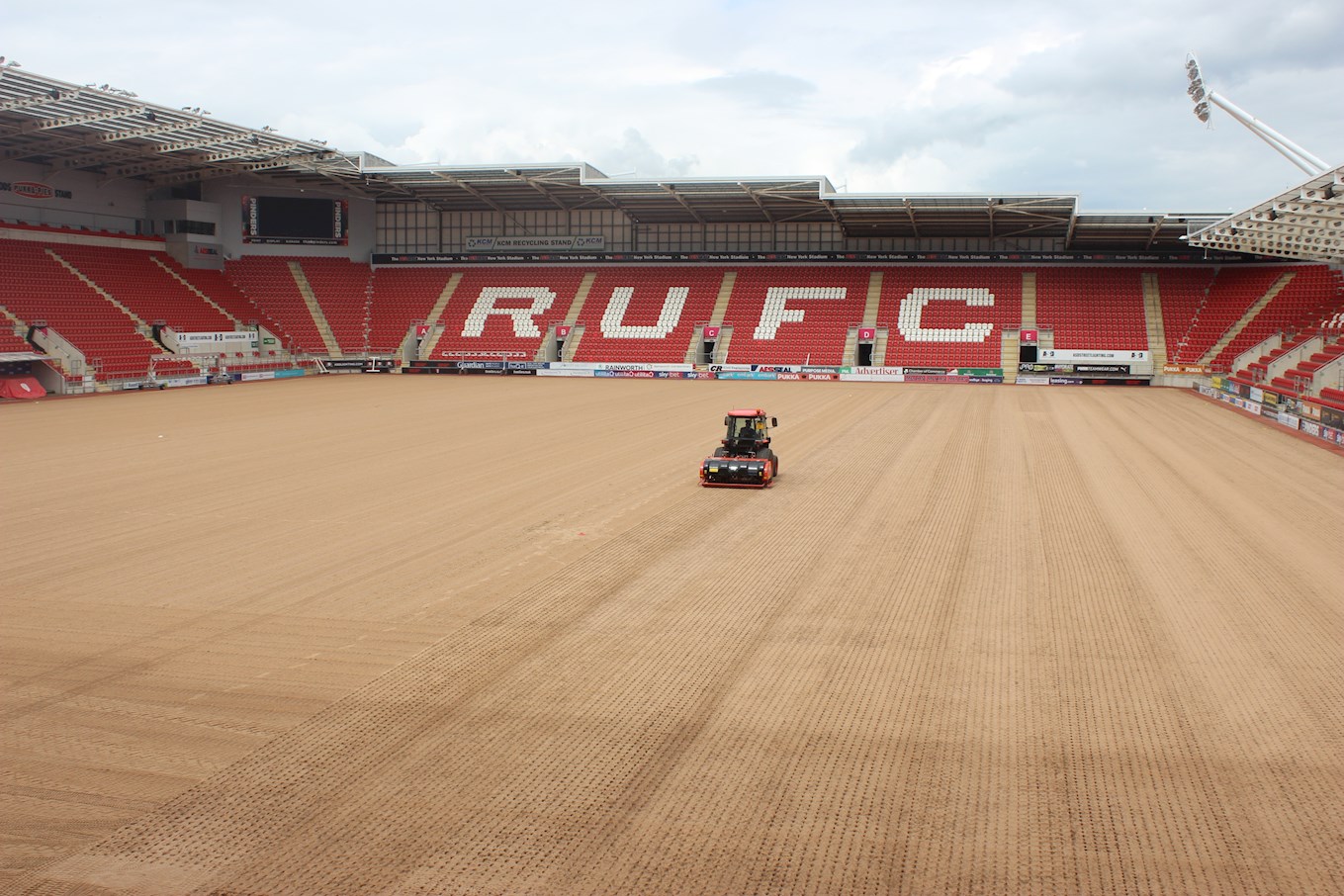