Sport England has awarded £1m of National Lottery funding to England’s hosting of the UEFA European Women’s Championship in 2022 (WEURO2022) with a view to increasing the number of adult women playing football in England.

Eight Host City Legacy Groups have been established with key partners from Football, Local Authorities, Active Partnerships, Education, Public Health and Culture coming together to work towards a common EURO 2022 Legacy Plan. These groups will be awarded approximately £100,000 to create a recreational women’s football offer in each of the nine host cities – currently being reconfirmed to deliver the tournament - so that when EURO 22 arrives the right opportunities and structures are in place to capitalise on anticipated interest.

The offer will include female activation in the regions to support new playing opportunities, with this being led by female ‘Playmakers’ following The FA’s new entry level course aimed at getting more volunteers into grassroots football in a safe and welcoming way.

The investment will also pilot a new programme in each of the host cities to explore whether parents and carers attending The FA’s Wildcats sessions, aimed at girls aged 5-11, have a desire to take part in adult sessions that would run simultaneously alongside the Wildcats sessions.

Sport England’s EURO 2022 project aims to capitalise on the proven impact of major events on grassroots interest in the game, with research undertaken during and after the FIFA Women’s World Cup 2019 revealing significant rises in women playing following the tournament.

The UEFA Women’s EURO was initially due to be played in summer 2021, however following the COVID-19 pandemic the tournament was rescheduled and will now take place from 6-31 July 2022.

“EURO 22 will be a significant and exciting event, and we are delighted to be working with The FA to use it to grow the women’s game.  We believe a ‘place-based approach’ – working with local stakeholders to develop a recreational football programme for the right place, at the right time - can be instrumental in making this happen and ultimately developing women’s and girls’ football in England.

“We know from data collected during the 2019 Women’s World Cup that there was a significant increase in the number of women playing football both during and after the tournament.

“For EURO 22 Sport England and The FA are trying to get ahead of the game. We know the Tournament will excite the fans and the public, so we want to use that excitement to support even more women and girls to start playing.”

“UEFA Women’s EURO 2022 is set to be a record-breaking tournament, and one which offers us huge opportunity both to continue building the profile of women’s football and to inspire more women and girls to get involved in the game.

“As we approach two years to go until the showpiece final takes place at Wembley Stadium, we are delighted that Sport England has announced this significant investment. By supporting the development plans of each of our nine dedicated host cities, we hope that we can build on the energy and excitement that comes from a home EURO to turn these regions into hubs for increased activity and opportunity in the wake of the tournament.

“We look forward to working with Sport England and our eight Host City Legacy Groups to ensure that this investment translates into real playing opportunities for thousands of women, in turn driving participation in the game and benefitting local communities long after the tournament has concluded.” 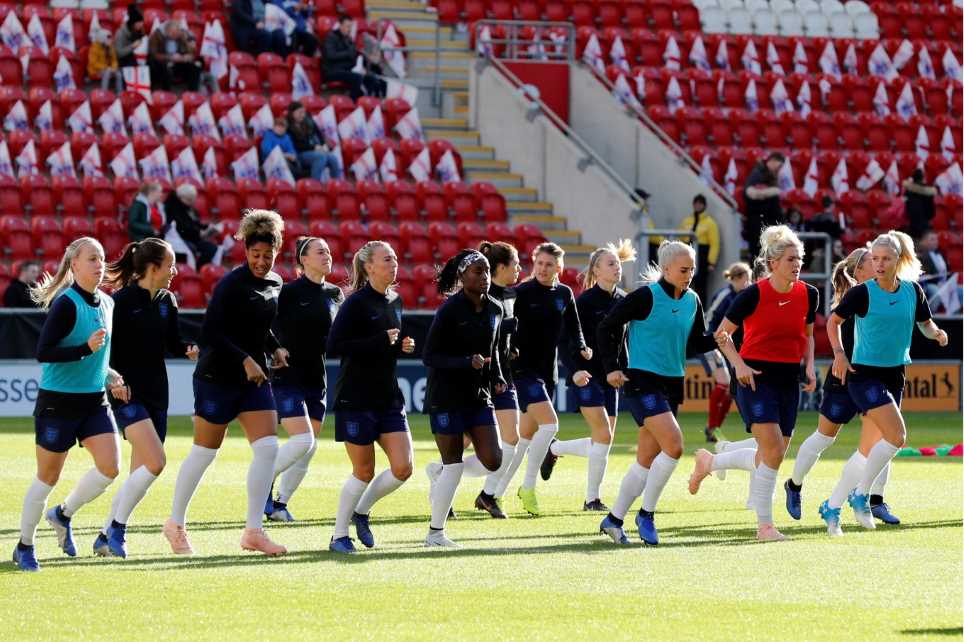 
The UEFA Executive Committee today confirmed that the postponed UEFA Women’s EURO 2021 will be played in England from 6 July to 31 July 2022. It is planned to use the same venues that were originally...


UEFA and The Football Association launch schools ticket initiative ahead of the European Under-17s Championship in May... 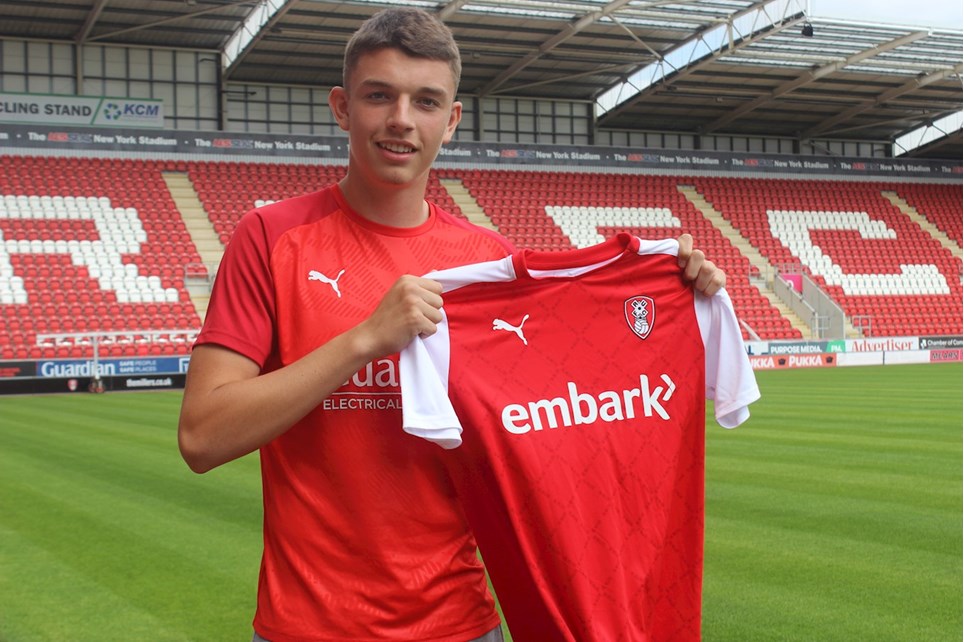 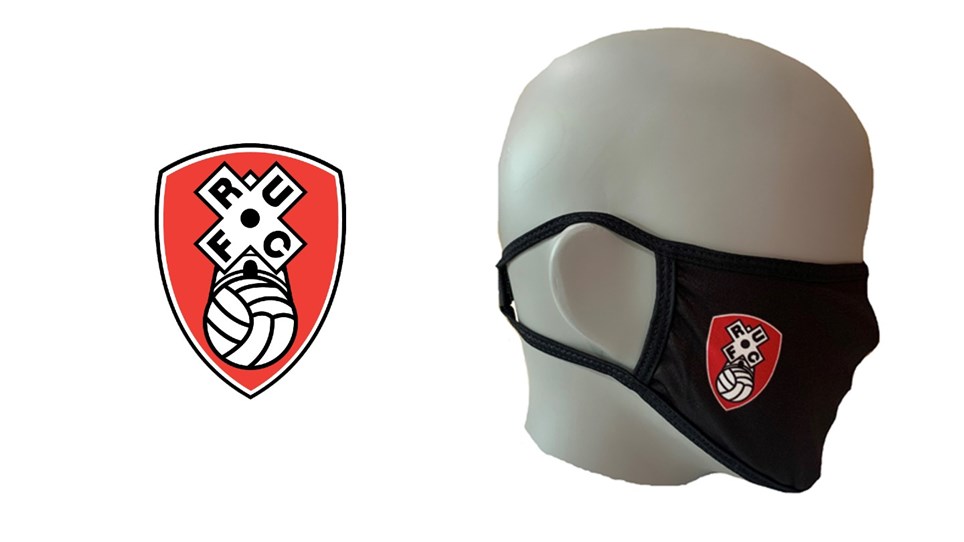 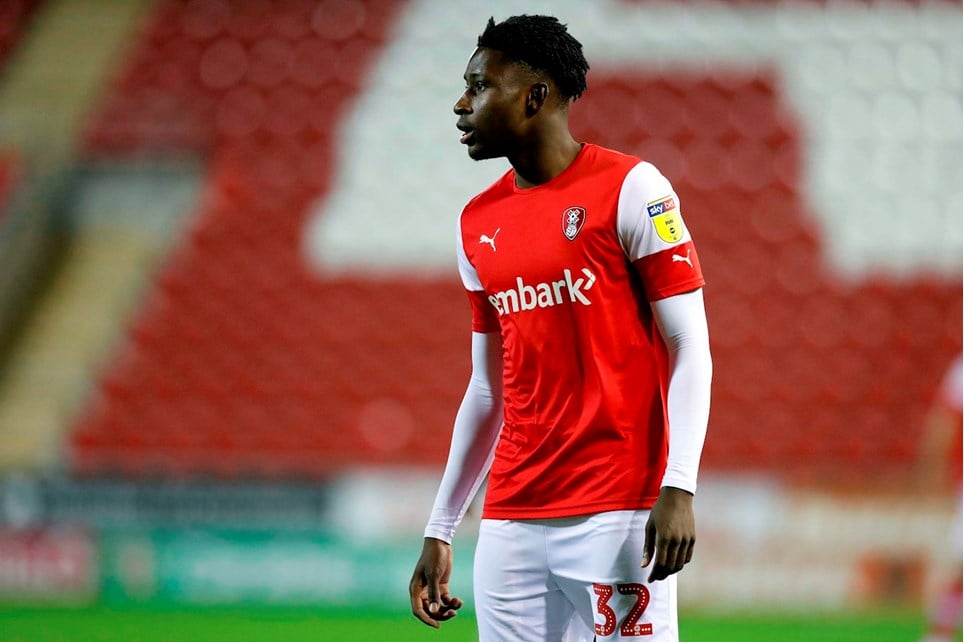