Considered by many as a Millers legend, Lee joined Rotherham United during the first season at the New York Stadium and scored the decisive goal against Aldershot in a 2-0 victory to gain promotion to League 1. He then scored 13 times in a successful 2013/14 season which finished with promotion to the Championship where his performances & goals were an integral part of the team managing three consecutive seasons in the 2nd tier of English Football. 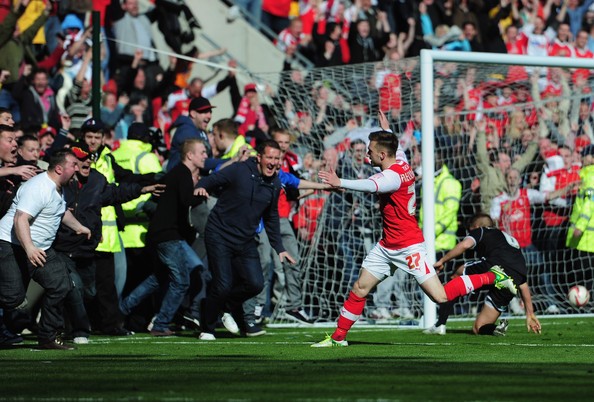 The role will see the former Millers captain support the coaching staff and players at the Sports College, which aims to give talented young players between the ages of 16 and 18 the chance to combine academic studies with practical football experience. Alongside current Shadow Academy Ambassador Ben Wiles, Lee will work closely with the youngsters on and off the pitch to pass on his knowledge and experience to support their holistic development. Having recently left Lincoln City, Lee is hoping to continue playing football and his role with the Shadow Academy will be scheduled around his playing commitments.

Lee will also carry out a similar role for our Future Stars programme, which is a Community Football Development programme for 3-13 year olds based at Parkgate Astro. These sessions are structured similar to our clubs academy and give children the chance to build their skills & game knowledge whilst learning to work within a team.

Looking forward to his new role, Frecklington commented: It’s great to be back in Rotherham, The club has always been close to my heart having spent numerous successful years here.”

“During my time at Rotherham I have seen first-hand what the Community Sports Trust do in the local community and it’s an honour to return in an ambassador role supporting the fantastic work they do not only for the fans but for Rotherham as a whole.”

Jamie Noble, Head of Community said “Frecks has always played an important role in the local community so there was no hesitation to have him back on board supporting the fantastic work we are already doing in the community.”

“He is a role model for all participants, his commitment to the game and community is second to none. We are overjoyed to have him back at the AESSEAL New York Stadium.”

Education Manager, James Mahoney said: “We are delighted to announce Lee Frecklington as Honorary Ambassador for our Shadow Academy. This will provide a fantastic opportunity for our students to learn from someone of Lee’s calibre. Not only will he be able to support their football development during training sessions but also pass on his knowledge and experience to help them pursue their career goals.

Pre-season dates will be announced in the coming weeks.

To find out more about the Shadow Academy please visit https://www.rucst.co.uk/rotherham-united-fc-shadow-academy/