Rotherham United have swooped to sign Huddersfield Town forward Josh Koroma on loan until the end of the 2019/20 season, with the 21-year-old putting pen to paper on Deadline Day, subject to EFL and FA ratification.

Millers boss Paul Warne has beaten the 11pm deadline to bolster his attacking options for the second half of the Sky Bet League One campaign with the signing of the Terriers' man. 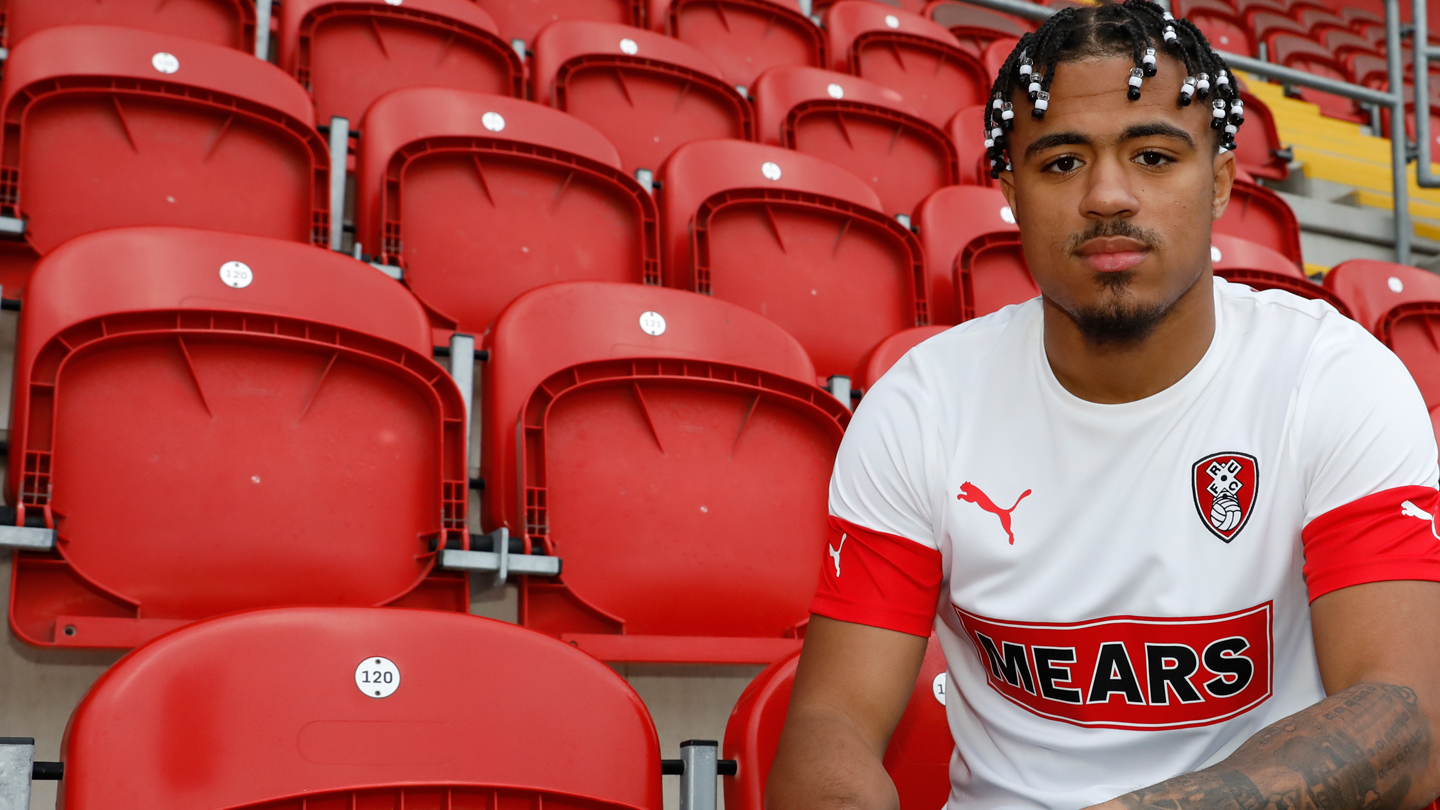 London-born forward Koroma makes the switch from the Kirklees Stadium, trading West for South Yorkshire having already made seven appearances for the Terriers a level above in the Sky Bet Championship this season, on top of one appearance in both the EFL Cup and FA Cup respectively.

Koroma cut his teeth at Leyton Orient where he progressed through the youth ranks before breaking into the senior setup at Brisbane Road.

He played an integral part in the club’s promotion back to the Football League in 2018/19 as Orient stormed the division, claiming the National League title in the process and departed having made in excess of 100 appearances in total for the O’s. 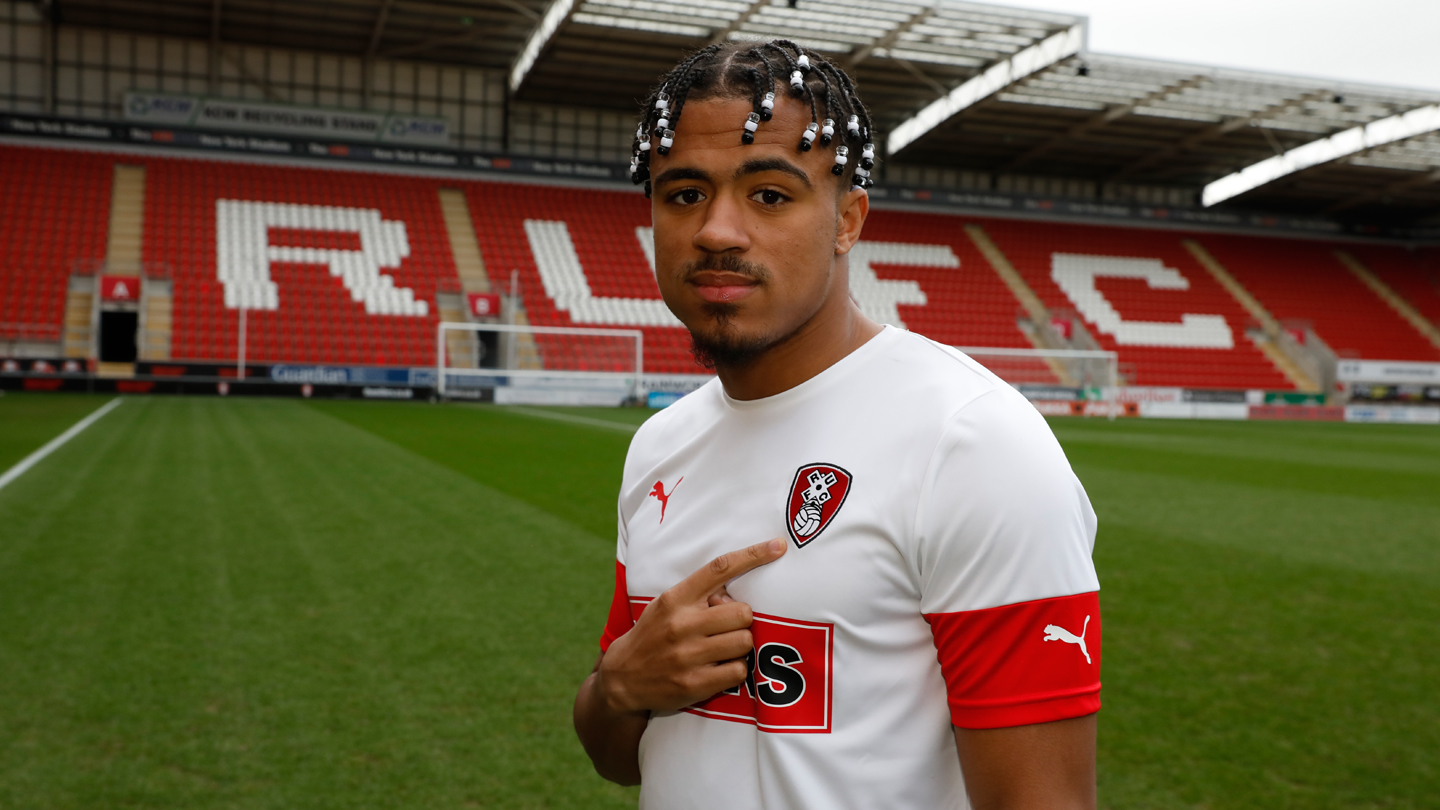