Rotherham United are delighted to confirm the permanent signing of defender Curtis Tilt, who arrives at AESSEAL New York Stadium for an undisclosed fee from Blackpool, subject to EFL and FA ratification.

Paul Warne has been a long-term admirer of the centre half and tried to secure his services in the summer but finally gets his man on Deadline Day of the January transfer window. 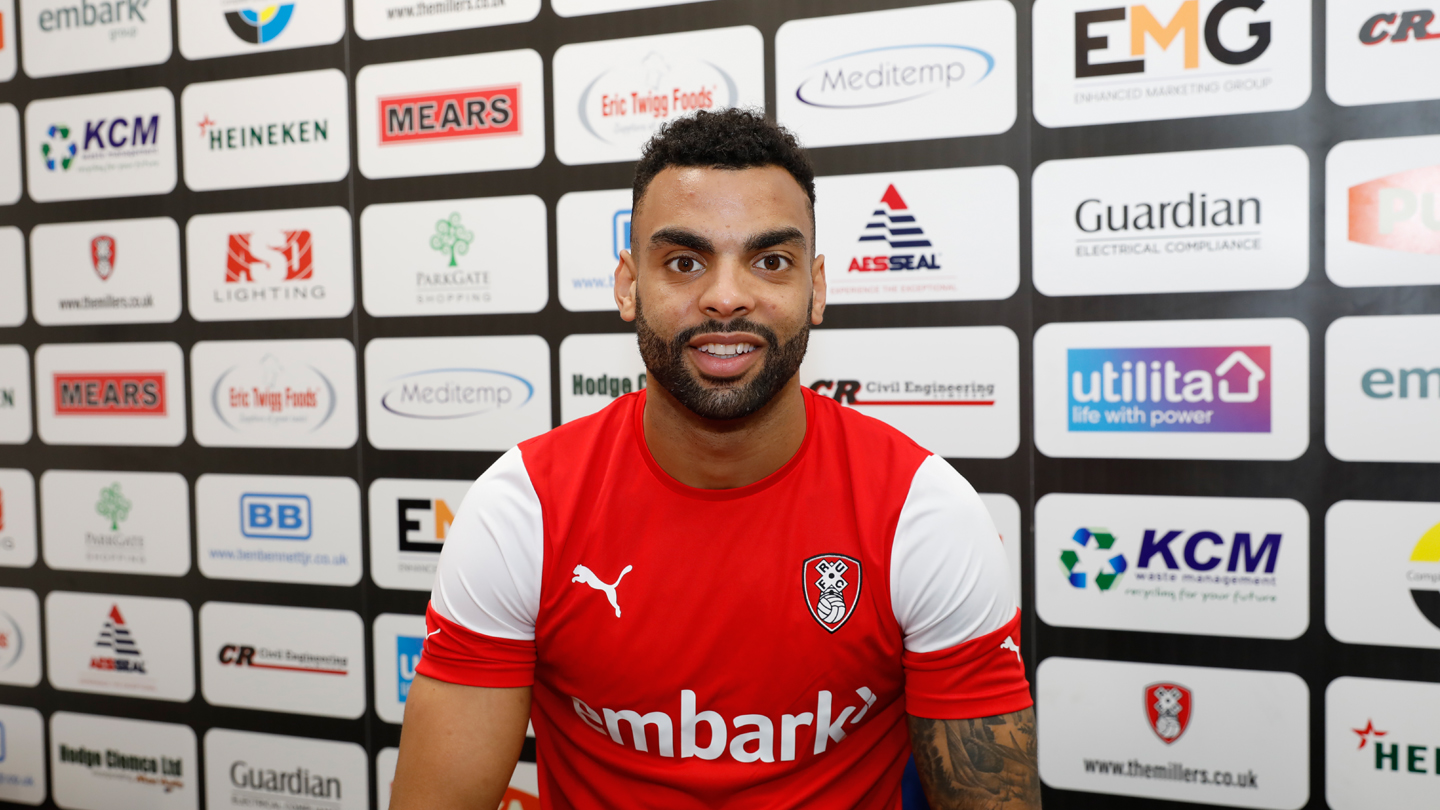 Tilt has made 24 appearances in all competitions for the Tangerines so far this season and featured in both games against the Millers this season, starting the clash at Bloomfield Road before being introduced at the break in the reverse fixture on New Year’s Day.

He then joined Wrexham in the National League where he remained for a year, with his spell in Wales also including a loan switch to Forest Green Rovers.

The Walsall-born operator was then snapped up by the Seasiders, who he joined in the summer of 2017.

Tilt will wear the number 23 shirt during his time with the Millers. 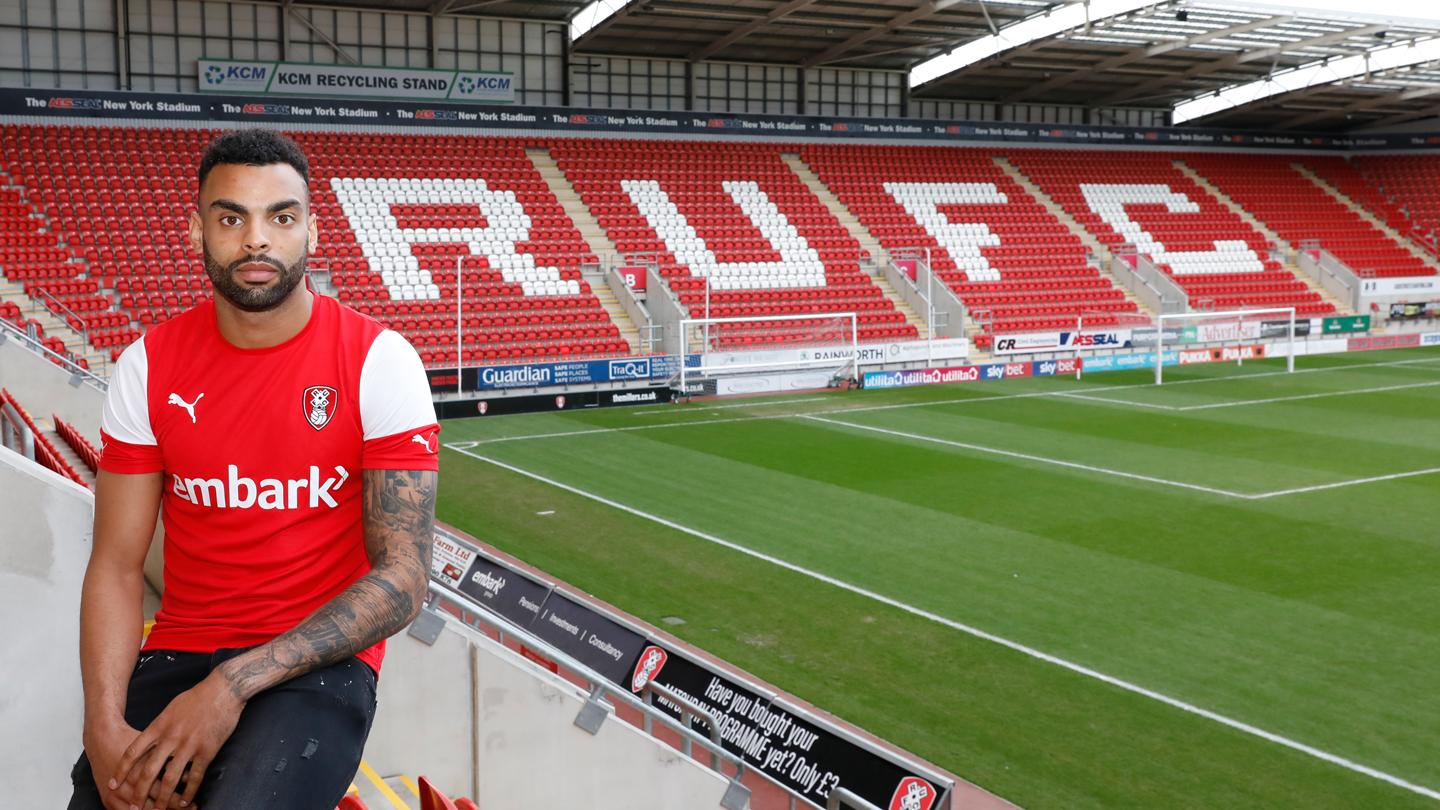