Rotherham United and Hull City will join clubs around the country in supporting Heads Up’s ‘Take a Minute’ campaign at this weekend’s Emirates FA Cup fixture, which will kick off at 12:31pm.

The Millers clash with the Tigers at AESSEAL New York Stadium had been selected for overseas broadcast and subsequently moved to 12:30pm but kick off will take place 60 seconds further into the afternoon as everyone inside the ground, and indeed watching from around the world, is encouraged to take a minute to consider the importance of their mental health.

The two teams will join for a pre-match photo with the Heads Up banner at 12:30pm, to show their backing for the work done by the FA through their mental health campaign, which has been launched together with Public Health England’s Every Mind Matters.


The Football Association [The FA] has today announced that all Emirates FA Cup Third Round fixtures will be delayed by one minute to encourage fans to ‘Take A Minute’ to think about looking after... 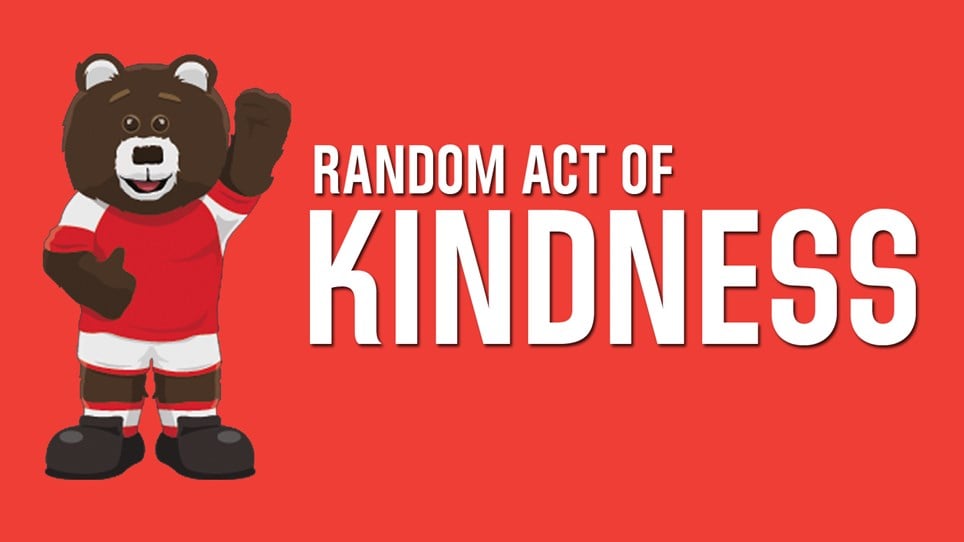 READ | Junior Miller given chance to be Mascot versus Hull


One lucky Junior Miller was given the opportunity to be mascot for the Emirates FA Cup clash against Hull City, and it's safe to say Sam had an amazing afternoon at the AESSEAL New York Stadium. 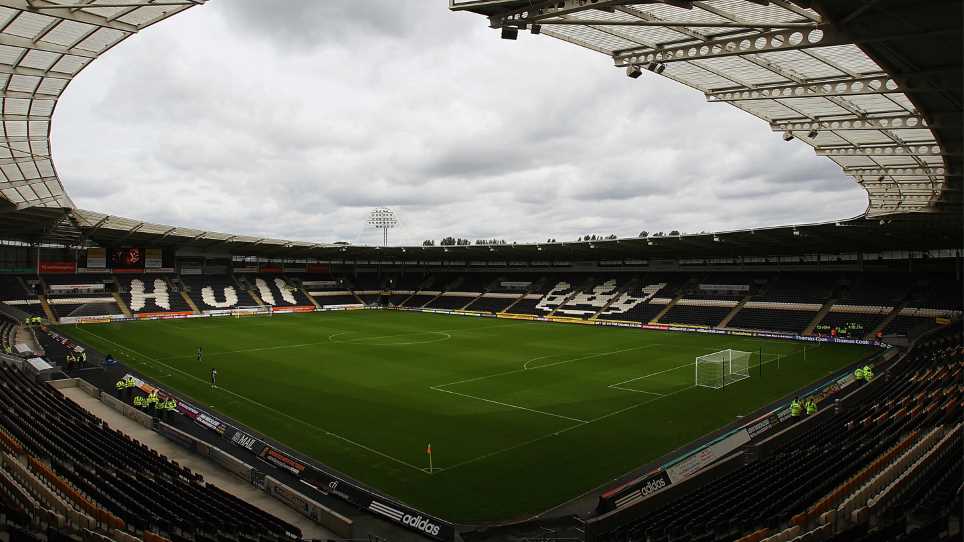 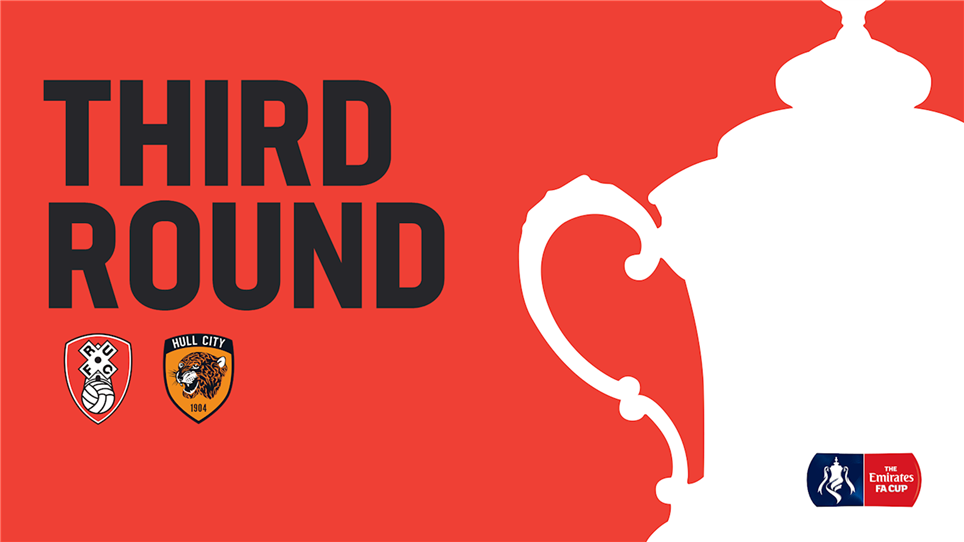 
Rotherham United will face Hull City in the Emirates FA Cup Third Round after staging a remarkable comeback to see off Solihull Moors on Monday evening... 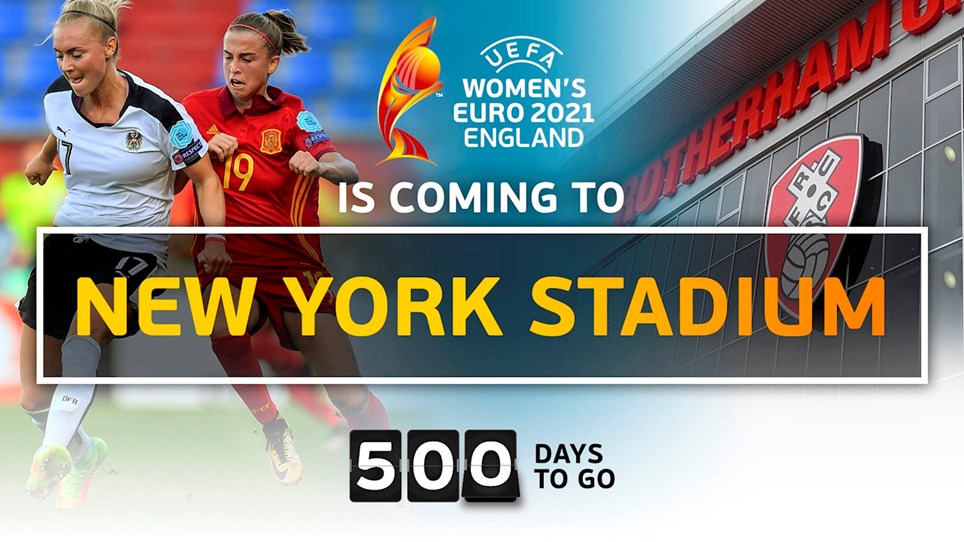 
With 500 days to go until UEFA Women’s EURO 2021 kicks off in England, The FA has today released the full match schedule – which includes confirmation that Rotherham United’s New York Stadium will... 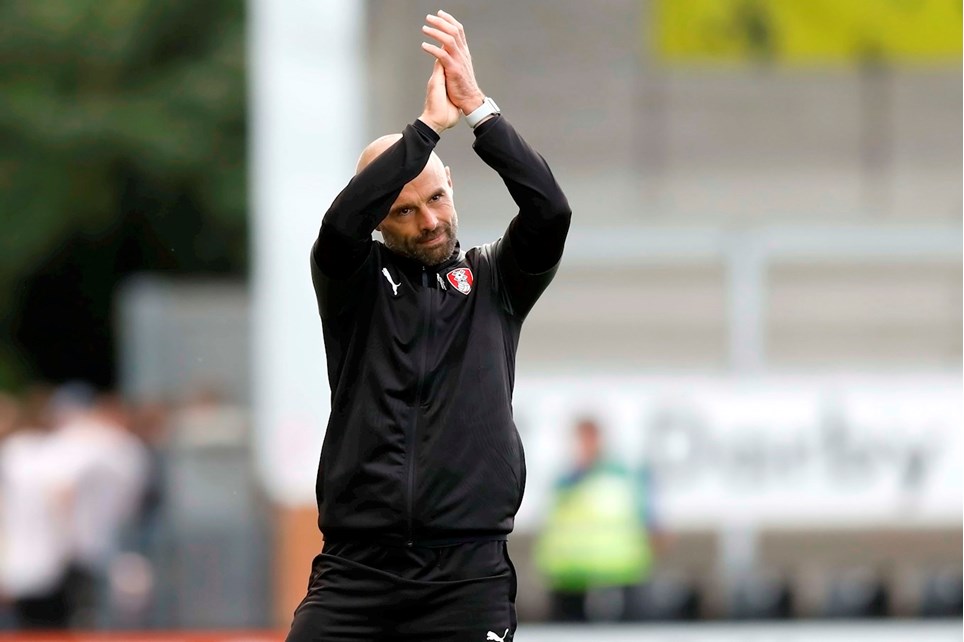 
Millers boss Paul Warne revealed that his side’s last-gasp victory over Accrington Stanley, thanks to Ben Wiles’ stoppage time header, was one of his most satisfying at the Rotherham helm. 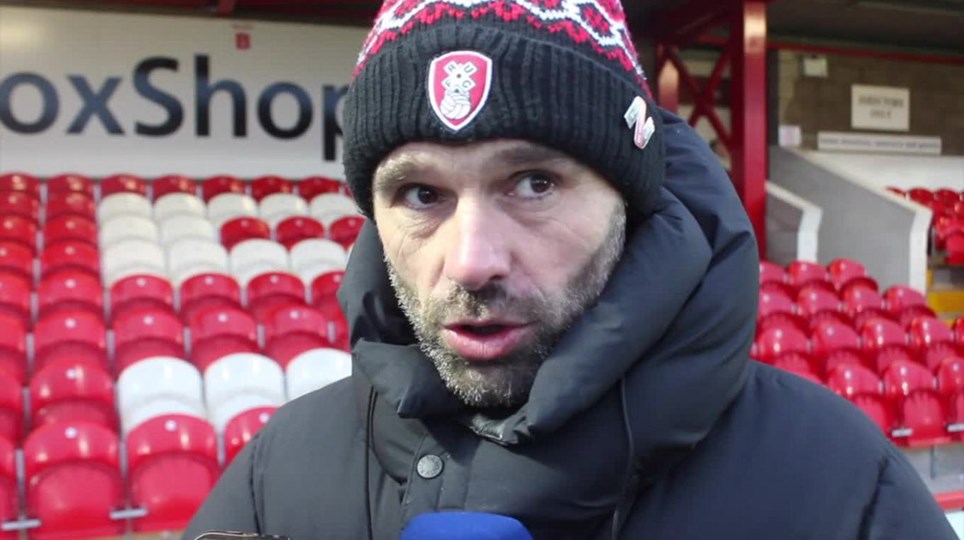 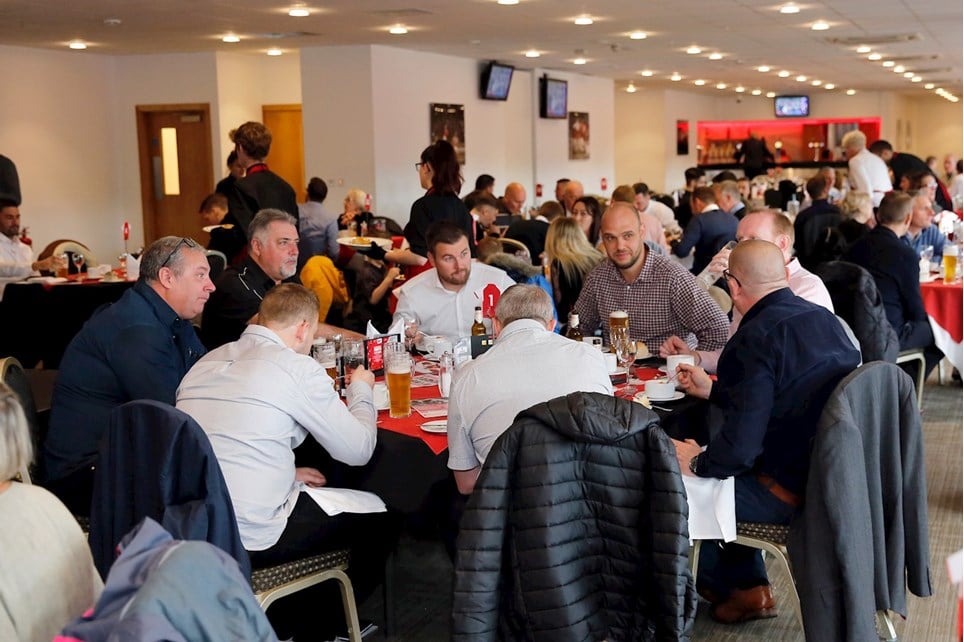 
Rotherham United can confirm that all hospitality packages have now SOLD OUT for the final day of the season clash against Sunderland at the AESSEAL New York Stadium, with the game getting under way...