Rotherham United can confirm that Carlton Morris has returned to parent club Norwich City with the Premier League club opting to recall the forward from his loan spell at the AESSEAL New York Stadium.

The 24-year-old joined the Millers in the summer for what would be his second loan spell with the club, and he made 28 appearances this season, scoring four goals including a brace in the 6-1 win over Bolton Wanderers in Sky Bet League One.

Everyone at Rotherham United Football Club would like to thank Carlton for his efforts and wish him the best for the future. 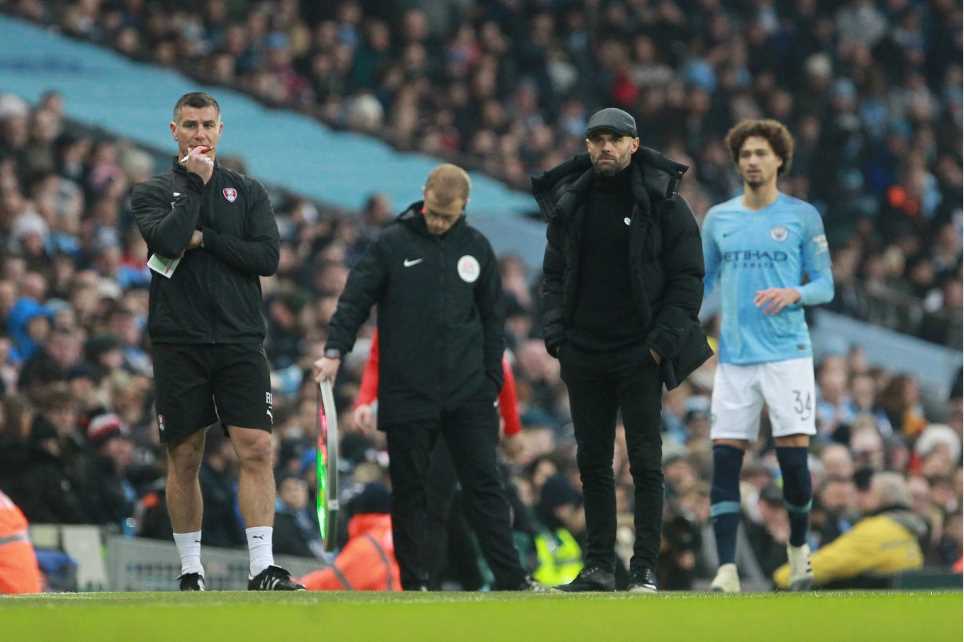 
Monday 21st October will see the Emirates FA Cup First Round draw take place at around 7:10pm on BBC Two, and Rotherham United have been confirmed as ball number 37. 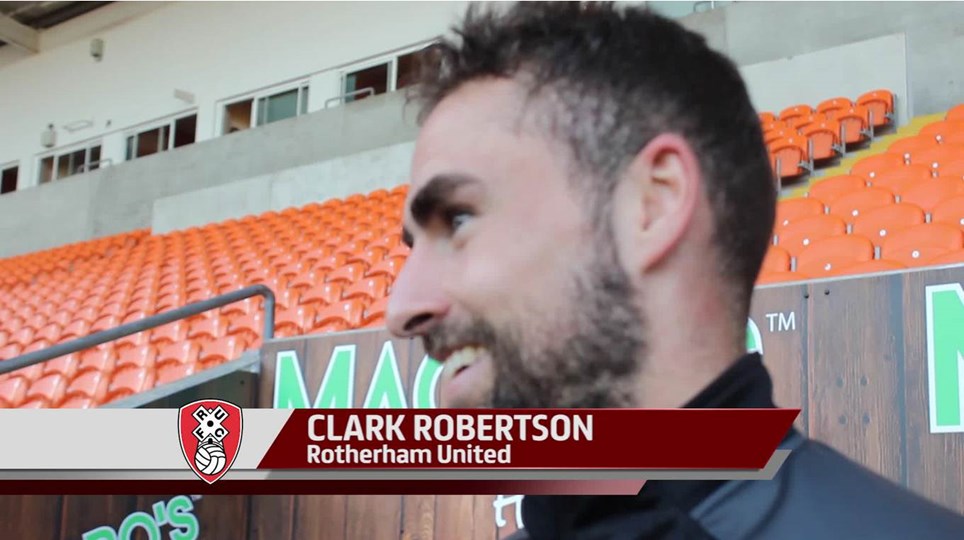 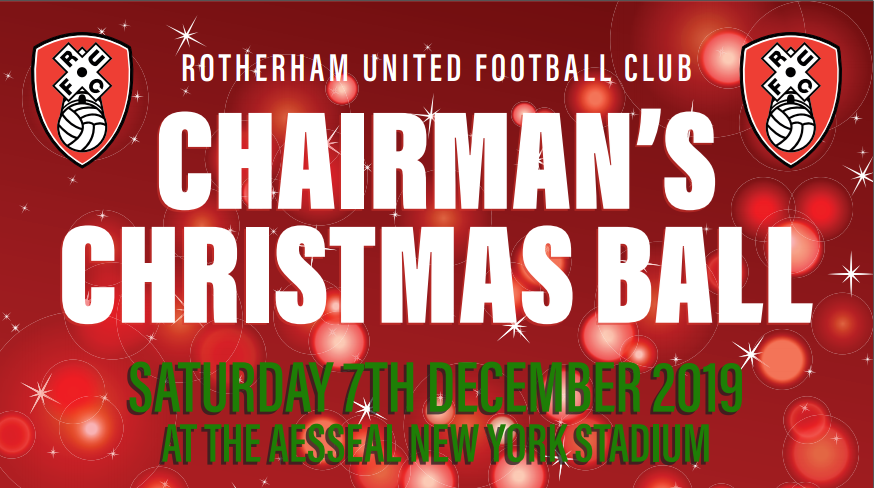 
Rotherham United can confirm that this year's Chairman's Ball has now been arranged, and you can book your ticket NOW! 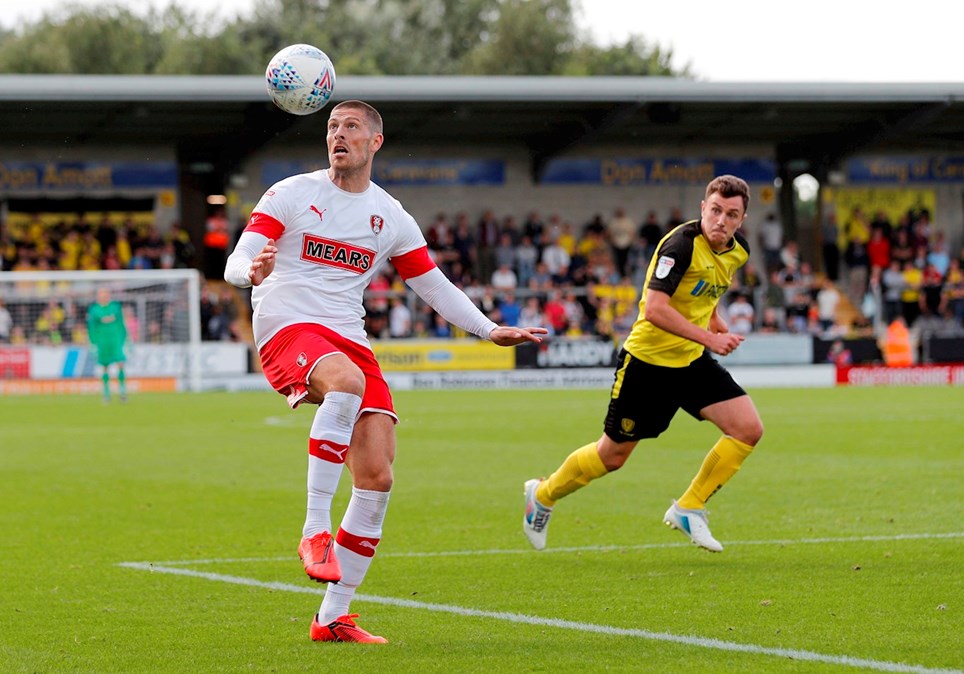 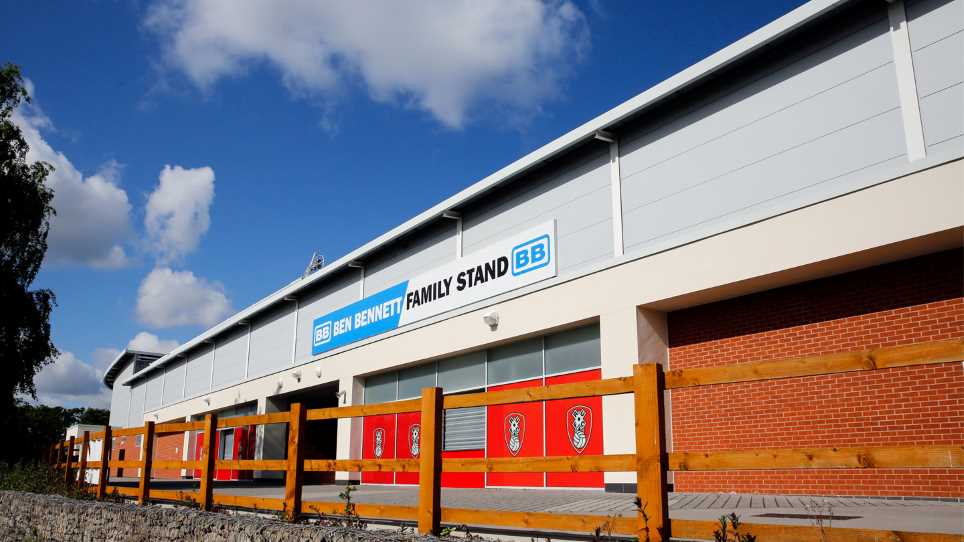 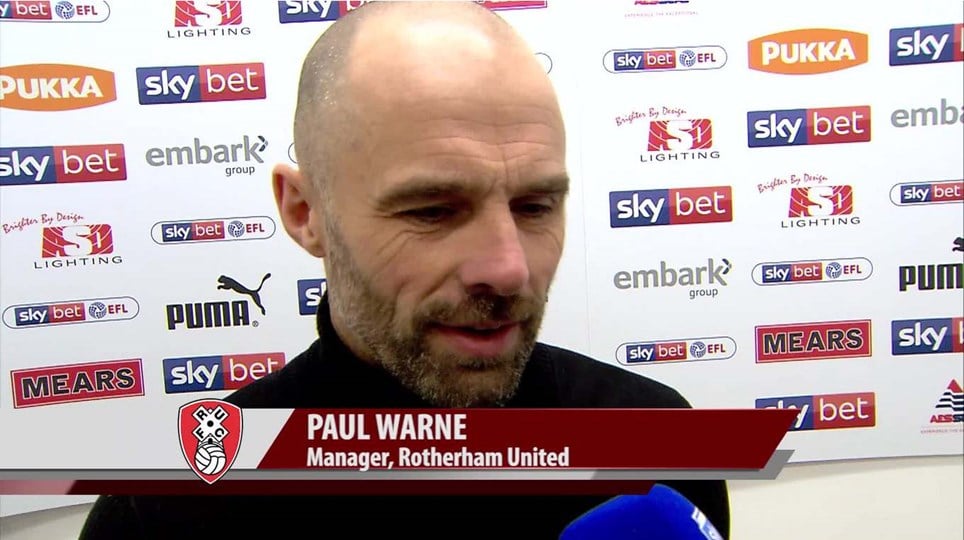 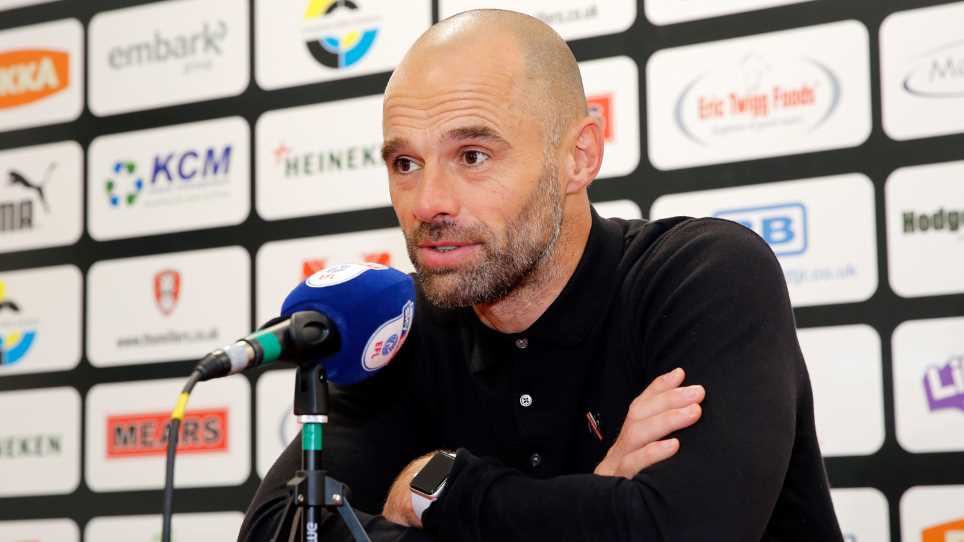