Rotherham United were delighted to give Liam the opportunity to attend his first ever football match on Saturday as part of their Random Act of Kindness initiative.

Accompanied by his dad, Liam came along to watch the Millers take on Bristol Rovers in Sky Bet League One, and it proved to be some day for him as he got to meet several members of the first-team squad before taking his seat in the AESSEAL New York Stadium.

Things got even better for the youngster as he saw three Rotherham goals hit the back of the net as the Millers picked up their fifth straight league victory, coming out on top against the Gas.

We hope you enjoyed the experience, Liam. You're welcome back at any time! 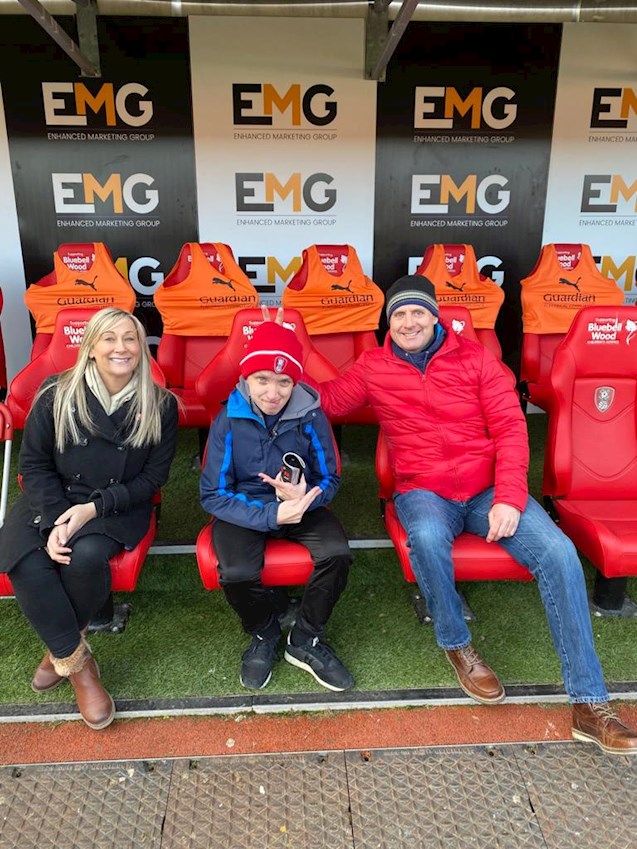 Another young supporter was given the opportunity to warm-up on the AESSEAL New York Stadium pitch ahead of kick-off, and he also posed for a photograph as the captains lined up on the centre circle.

Gavin, a Millers season ticket holder, had the chance to meet the players he looks up to before also taking in the game. We hope you had a great afternoon! 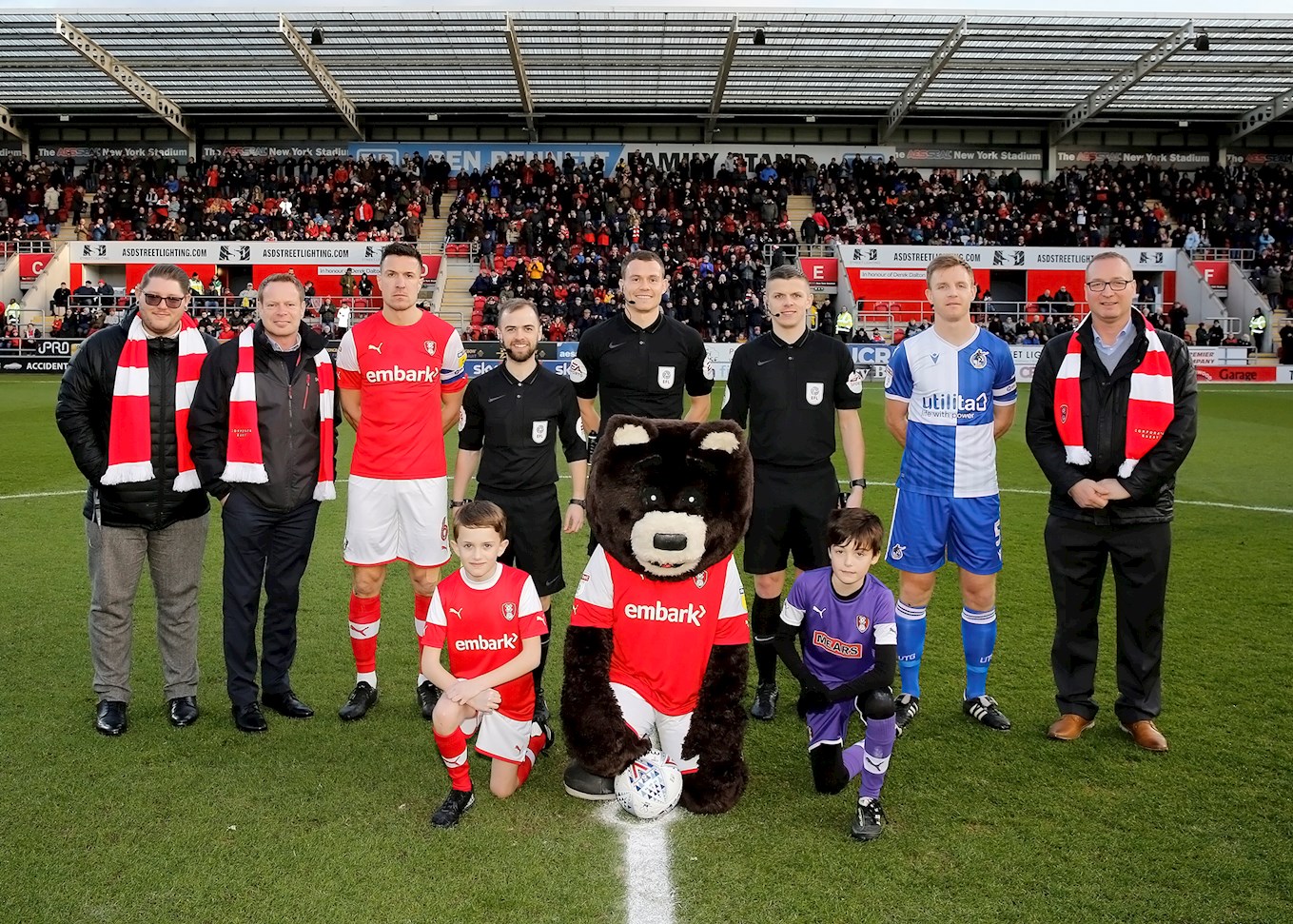