Rotherham United striker Kyle Vassell is the Sky Bet League One Goal of the Month winner for December, receiving 51% of the public vote.

All overhead kicks are acrobatic, but Vassell’s almost defied the laws of physics, so quickly did he spin his body upside down to time a perfect volley following lovely chest control.

Vassell said: “I’m really happy to have won League One Goal of the Month.

“It’s crazy to think that it was my first league goal for Rotherham but now that I’m off the mark I am hopeful I can keep it up and keep scoring goals. It would be even better if I could get a couple more of that calibre.

“As soon as you've scored one, it's the same with buses, you'll wait ages for the first and then two or three come at the same time. Hopefully that can now continue.

“Now I feel like I'm getting a bit of a reward for my overall contribution with the goals starting to go in.” 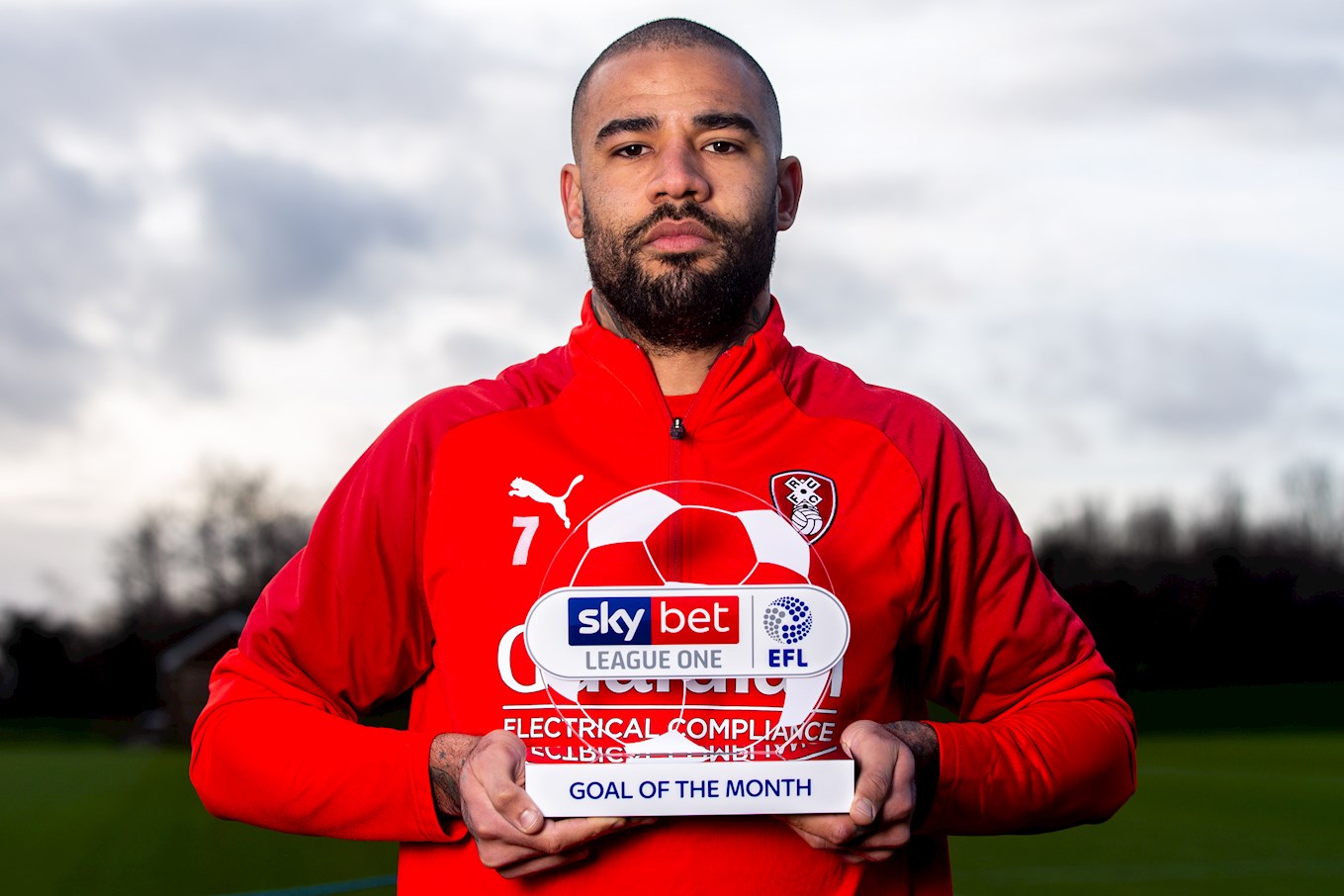 Lead Sky Bet EFL Goal of the Month judge and Sky Sports Pundit Don Goodman said: “There’s nothing quite as spectacular as an overhead kick when the ball finds the back of the net and this was no exception from Kyle Vassell.

“Facing away from the Peterborough goal, he reacted quickest in a crowd of bodies to chest the ball, then immediately rotate his body, make perfect contact and send the ball flying into the top corner.”