Rotherham United and Rotherham United Community Sports Trust are helping fans to tackle their weight, get healthier and be happier by joining FIT FANS, a free 12 week programme at AESSEAL New York Stadium with this Saturday’s Sky Bet League One fixture with Bristol Rovers dedicated to promoting the scheme.

Launching in January 2020 at 30 Clubs in England, the EFL Trust’s FIT FANS programme will be supported by over £2.25 million of National Lottery funding from Sport England and will aim to use the magnetism of football to tackle obesity levels in over 10,000 fans across the UK.

36.4 million people (61.4% of England’s population) live within 10 miles of an EFL ground, with four in 10 residents within this catchment area falling into the most-deprived population groups.

FIT FANS is the operating name in England and Wales for Football Fans in Training, which was created in a Scotland by the University of Glasgow and the Scottish Professional Football League Trust.

The programme shows individuals how to:

The 12-week programme gives fans unprecedented access to their Club and a look behind the scenes.

In 2011/12, a large scale randomised, controlled trial study showed that 12 months after the programme, men had lost an average of 5% of their starting weight by making gradual practical changes to their physical activity and diet, which they could keep up in their everyday lives.

“Having the opportunity to get the Community Sports Trust involved in a life-changing programme is something we are extremely excited about and proud of. We know that education is the way to help people make the right choices and with such high levels of obesity in the town, the programme couldn’t have come at a better time.”

“FIT FANS is an example of our potential to make a really significant contribution to the health of our communities.  We are excited by the prospect of rolling the programme our across out network and reaching many thousands of men and women.”

“We are delighted to see the success FIT FANS has had in its pilot phase at 5 EFL clubs in England and hope that the National Lottery funding to EFL Trust will go a long way in harnessing football fans’ love for the game to support more people to lead healthy and active lives.”

“We are delighted to have reached agreement with the EFL Trust to bring Football Fans in Training to clubs right across the EFL. The programme - which was developed in Scotland - has been life changing for thousands of men and women, in both the short and long-term. I am sure that thousands of football fans are going to love being part of the programme, and are going to reap enormous rewards by being healthier and happier.” 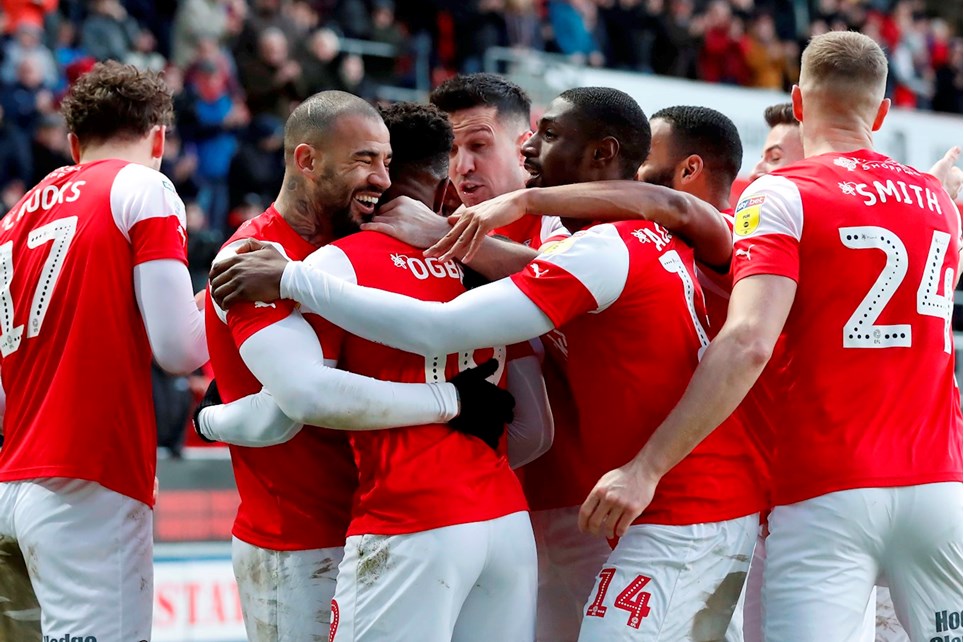 
All of the best images from Saturday's home victory over Bristol Rovers in Sky Bet League One, courtesy of Jim Brailsford... 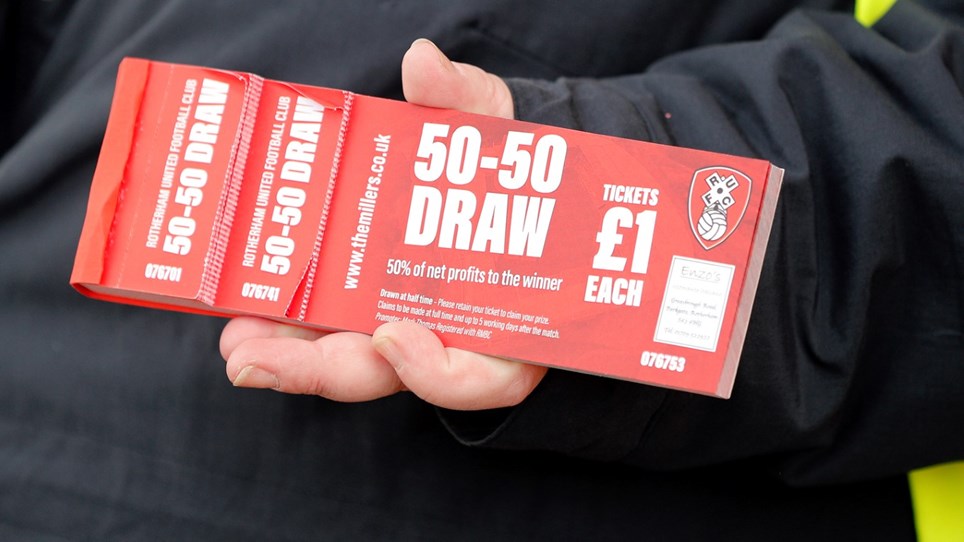 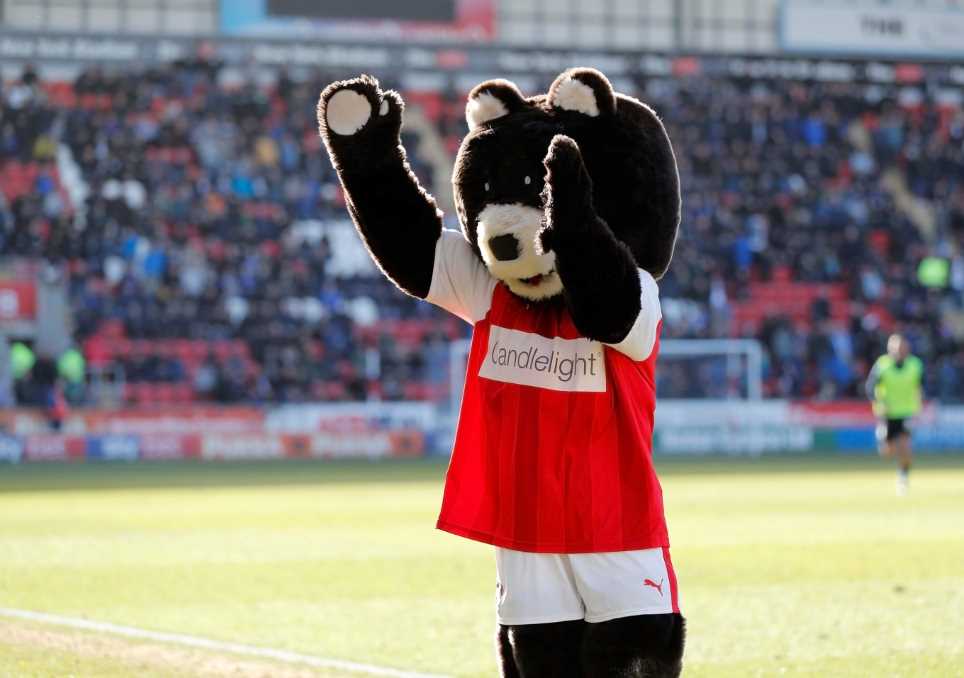 
Here is a list of key items planned for Saturday’s fixture against Bristol Rovers. 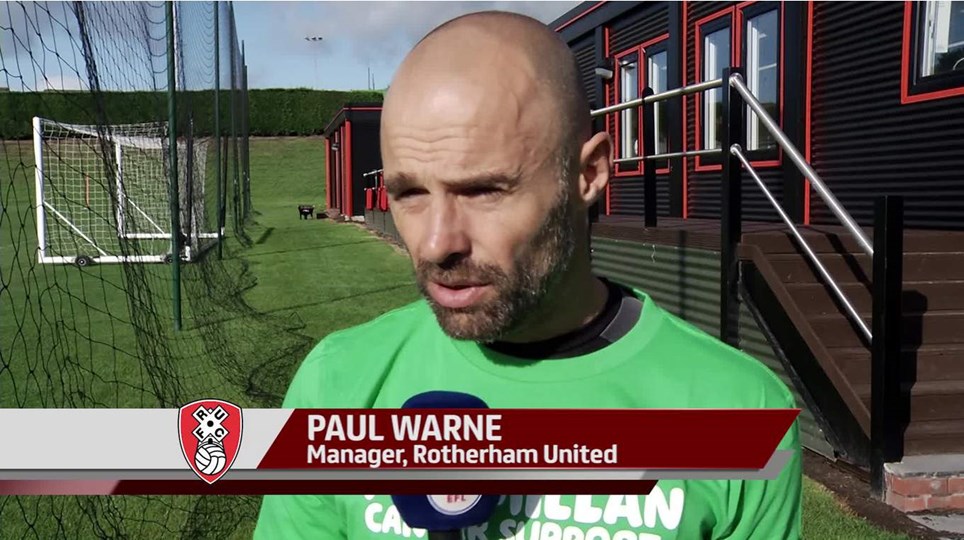 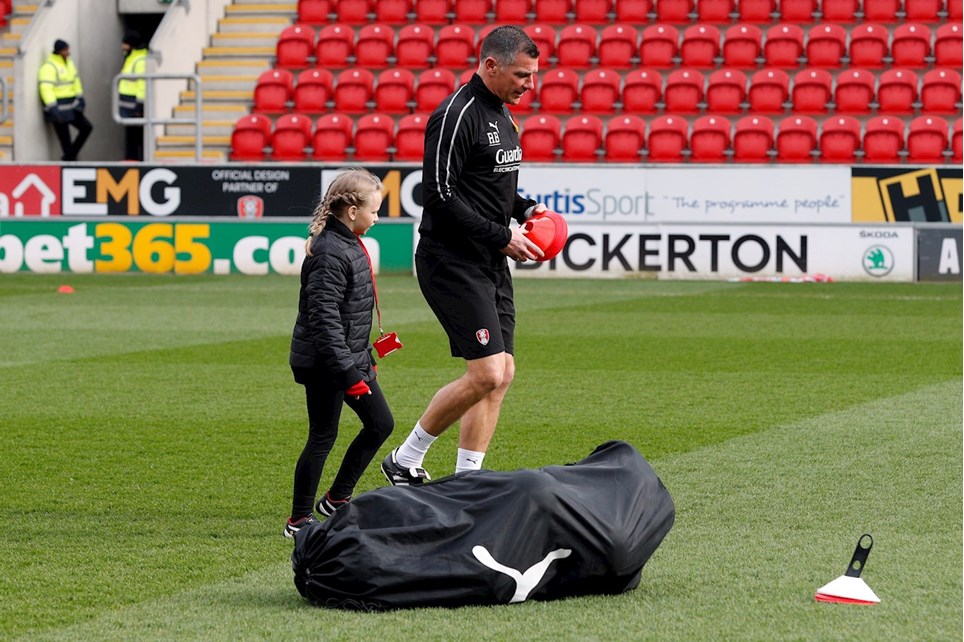 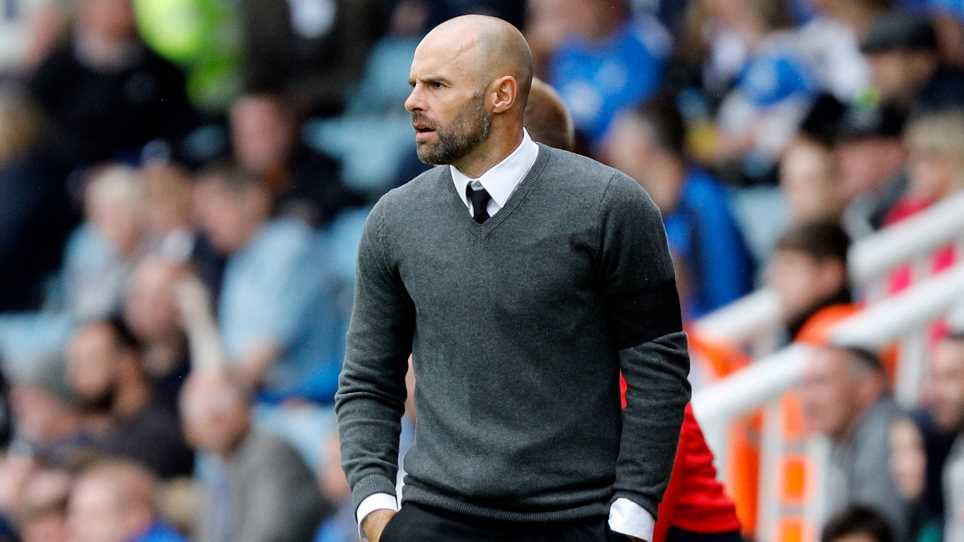 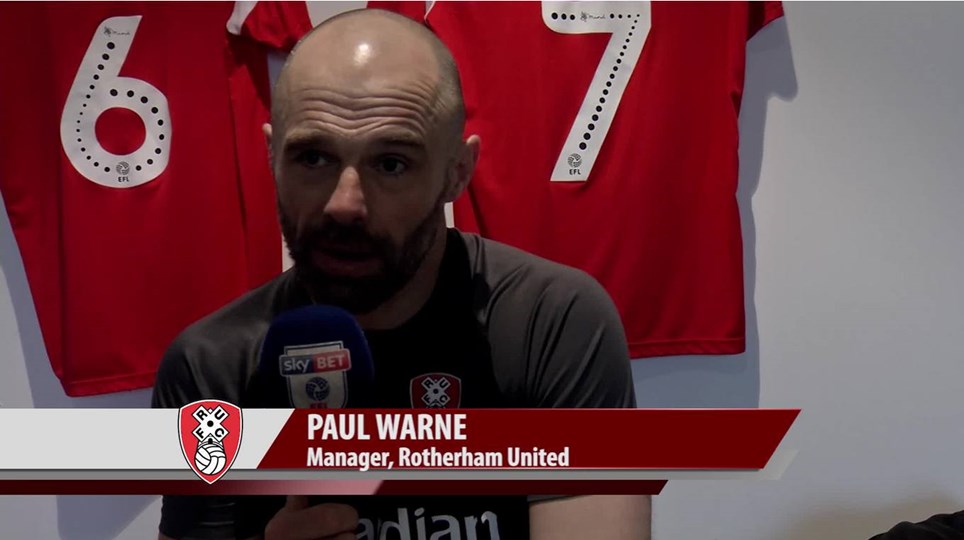