Rotherham United were delighted to help mark the retirement of long-serving Police constable Paul ‘Jacko’ Jackson, by giving him an afternoon to remember at AESSEAL New York Stadium as part of our Random Act of Kindness scheme at the game against Burton Albion.

Having been contacted by his close friend Karl Howford to make us aware of Paul’s recent news, we were delighted to get involved with helping the season ticket holder celebrate his long career with a special Millers surprise.

Upon attending the Millers game against the Brewers, Paul was handed the chance to meet Deadline Day signings Curtis Tilt and Josh Koroma, just hours after the ink had dried on their respective deals, alongside club legends John Breckin, Mick Leng and Richard Finney. 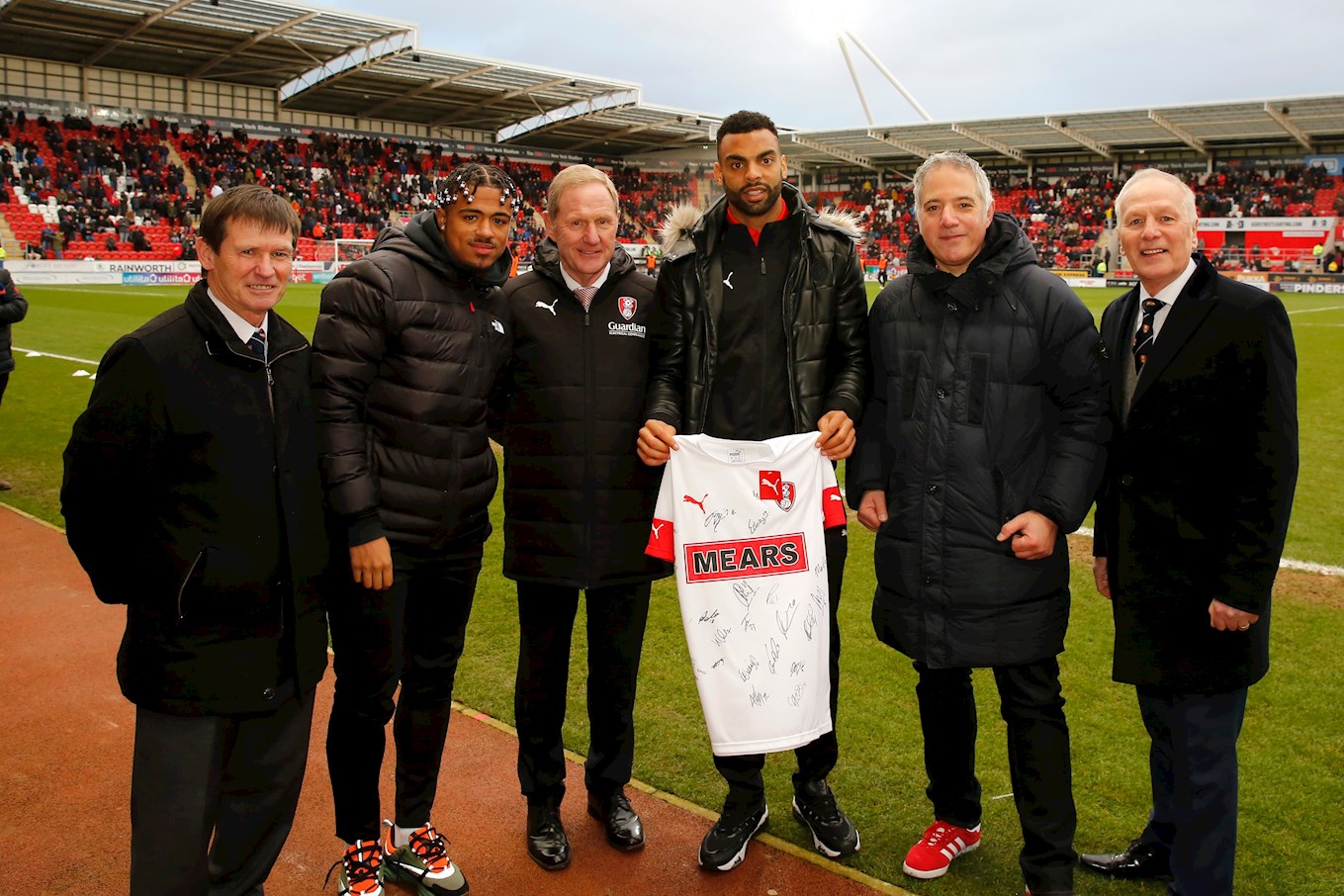 As if meeting the Millers old and new wasn’t enough for the lifelong supporter, it got better, as Curtis and Josh pulled out an away shirt, signed by the first team, with Paul’s name printed on the reverse.

We hope you had a fantastic afternoon Paul and we wish you a very happy and healthy retirement.