The EFL and Thai Airways International (THAI) have today announced an extension to their partnership, which will see the airline have rights across all of the EFL’s five Finals for the third consecutive season.

As part of the renewed agreement, THAI will continue to have digital and in-stadia presence across the EFL’s Finals at Wembley Stadium; Carabao Cup, Leasing.com Trophy, Sky Bet Championship, League One and League Two Play-Off Finals.

Last season’s matches were broadcast to over 150 territories to hundreds of millions of people worldwide, including key international markets for THAI, providing the airline an opportunity to engage with their global customer base and showcase the EFL’s flagship competition to an international audience.

2020 is a significant year for THAI as it will be celebrating the 60th year of its operations.  A range of exciting promotions and offers will be introduced for THAI customers., such as Royal Orchid Holidays (ROH) tour packages which offers members privileges throughout 2020.

THAI will use their access to VIP tickets and digital platforms to raise awareness of this milestone in their history with fans worldwide.

The extension of the partnership is a product of the EFL’s continued work with brands internationally to help showcase EFL competitions and sponsors on a global stage.

EFL Chief Commercial Officer, Ben Wright, said:  “The EFL are pleased to further extend our partnership with THAI ahead of this year’s Wembley Finals.

“The international market is hugely important to the EFL to raise the profile of the League, our Clubs and our competitions and over the past two seasons, the partnership with THAI has allowed us to further increase the EFL’s presence worldwide, while providing the airline with a unique opportunity to engage with our audiences both in the UK and abroad.

“We look forward to working with THAI this season, starting with the Carabao Cup Final taking place next month."

President of Thai Airways International, Sumeth Damrongchaitham, said: “We are pleased that THAI will continue to be an Official Supporter of the EFL, this partnership is a great opportunity to connect with football fans from all corners of the world.

“The most popular sport which significantly attracts travellers is football. We see a large amount of bookings annually which coincide with major football competitions. We very much look forward to strengthening our ties with England through this partnership." 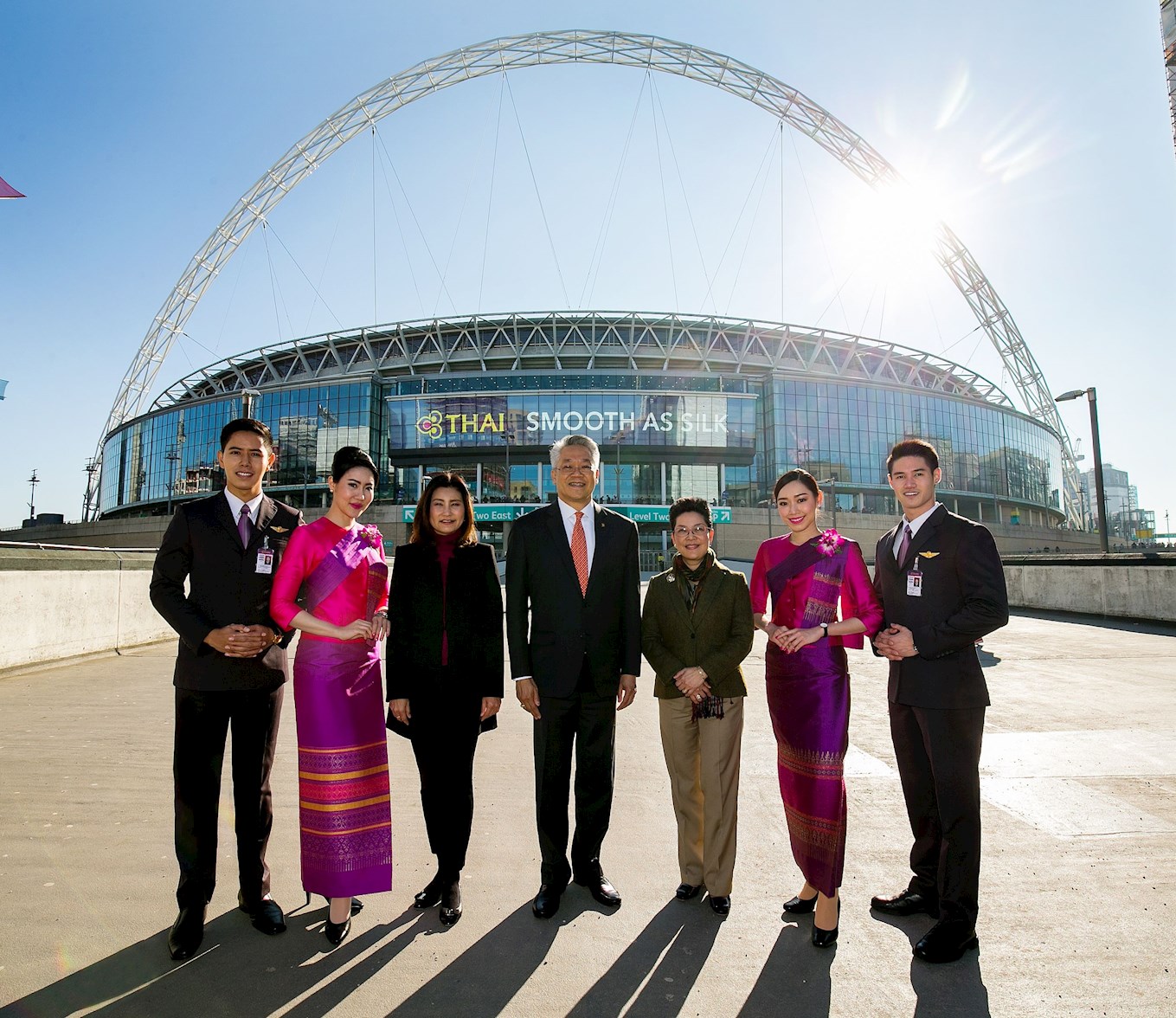