Rotherham United can reveal that Michael Smith is the inaugural winner of the Social Media Man of the Match poll, sponsored by PA Entertainments.

The forward came on as a second half substitute and pulled a goal back for the Millers as they were edged out 2-1 by Barnsley at AESSEAL New York Stadium.

The striker netted his third goal in as many appearances and his performance clearly impressed the Millers faithful, with him winning 66% of the overall vote. 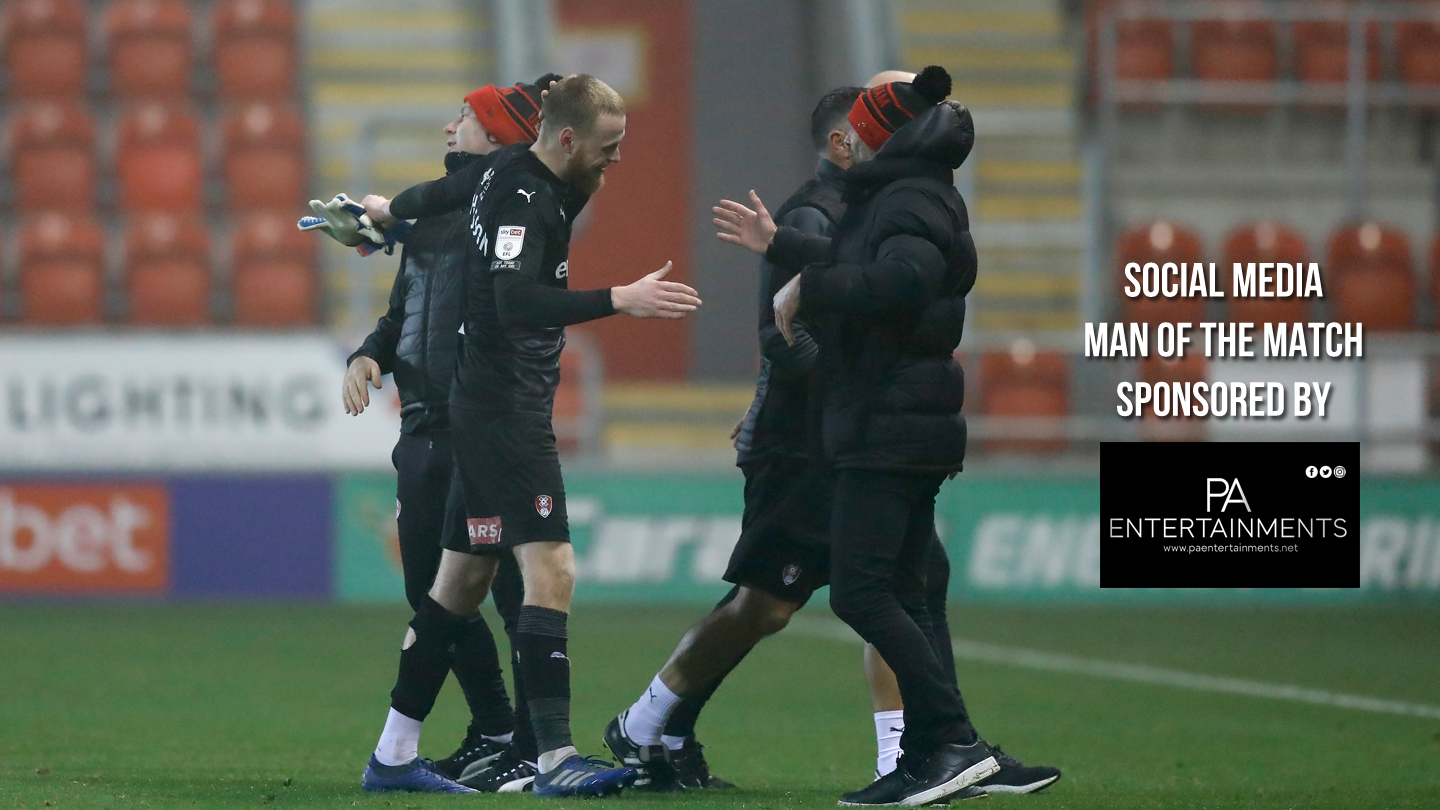 The next opportunity for supporters to pick their Man of the Match will be this Saturday, when the Millers face Cardiff City at AESSEAL New York Stadium.