Rotherham United are delighted to launch a Social Media Man of the Match poll, commencing from tomorrow’s home fixture versus Derby County, for the 2020/21 campaign.

This will be supported by PA Entertainments who have been long-term supporters of the club and were hailed for their recent work which involved them lighting up the stadium in the colours of the NHS and more recently, with the image of a poppy for Armistice Day. 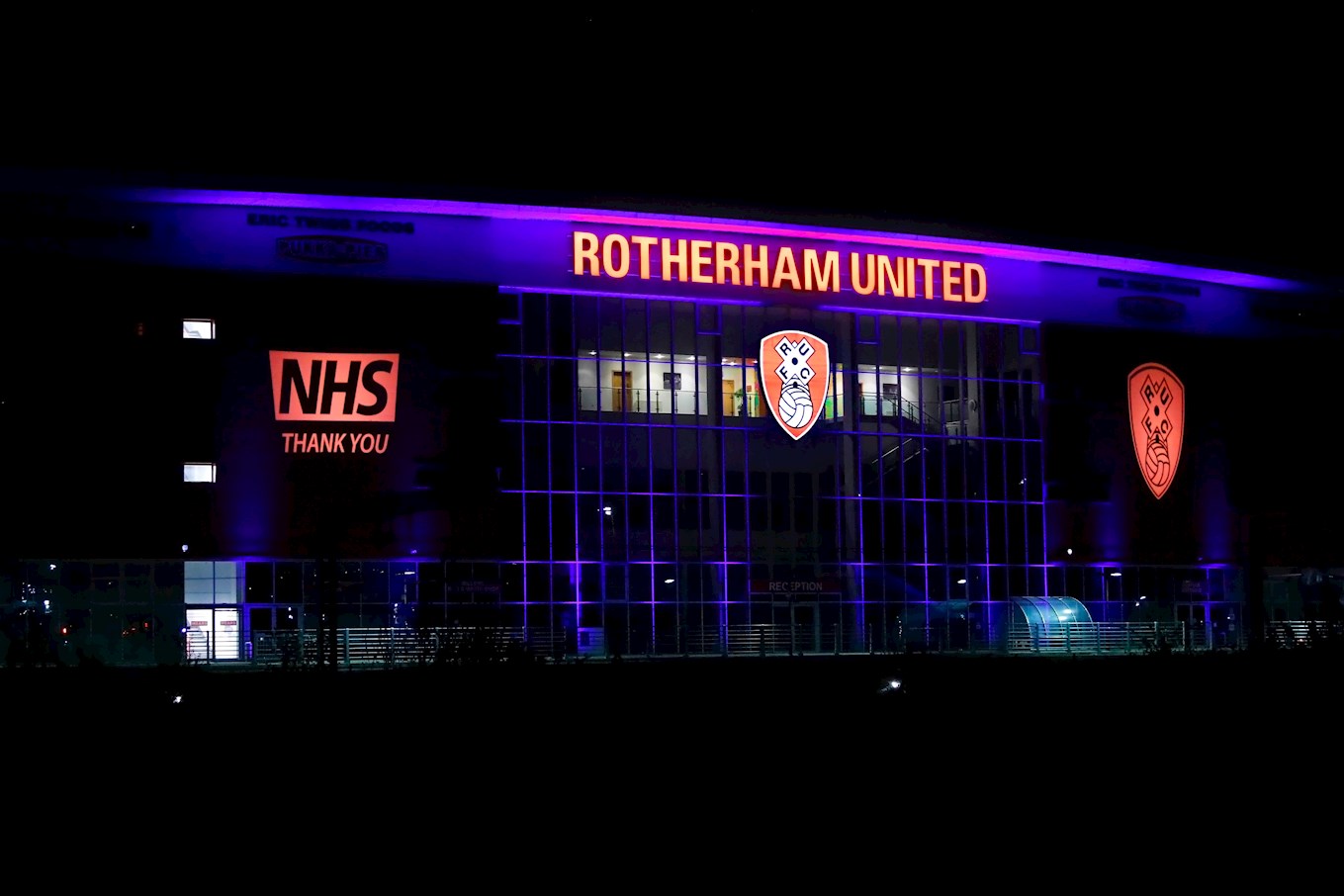 Rotherham United’s Commercial Director Steve Coakley expressed his delight at the opportunity to further strengthen the business relationship between the club and the team at PA Entertainments.

“The coronavirus pandemic and the lockdowns that have followed have really highlighted the strength of connection between the club, supporters and commercial partners. It has been heart-warming to be part of that. We continue to be overwhelmed with the togetherness and support throughout these difficult times, that can certainly be said of our colleagues at PA Entertainments too” he explained.

Speaking following the agreeing of the new deal, Adam Nicholson reaffirmed the importance of supporting the club through the pandemic, as PA Entertainments become the club’s first social media Man of the Match sponsors.

“We’re delighted to have agreed a partnership with Rotherham United to sponsor and recognise the Man of the Match, which will be chosen by our supporters on Twitter,” he beamed.

“In this tough current climate, we feel it is as important as it has ever been to show to support local businesses, local people and the community.”