Rotherham United are deeply saddened to learn of the passing of our former manager, Tommy Docherty, aged 92.

Tommy’s name is arguably one of the most famous ever to be associated with the club, having arrived at Millmoor on the back of a spell as the boss of Chelsea.

He would go on to enjoy a success-laden career in the dugout following his time with the Millers – the highlights of which included time spent as manager of his native Scotland and Manchester United.

His appointment in South Yorkshire with the Millers - who were languishing in the lower echelons of the second tier - was met with national attention and put Rotherham firmly on the footballing map.

‘The Doc’, as he was affectionately known, was a larger-than-life character and his outgoing personality had garnered him plenty of attention from the press prior to his arrival, during a time when managers weren’t living in the goldfish bowl that they do now. 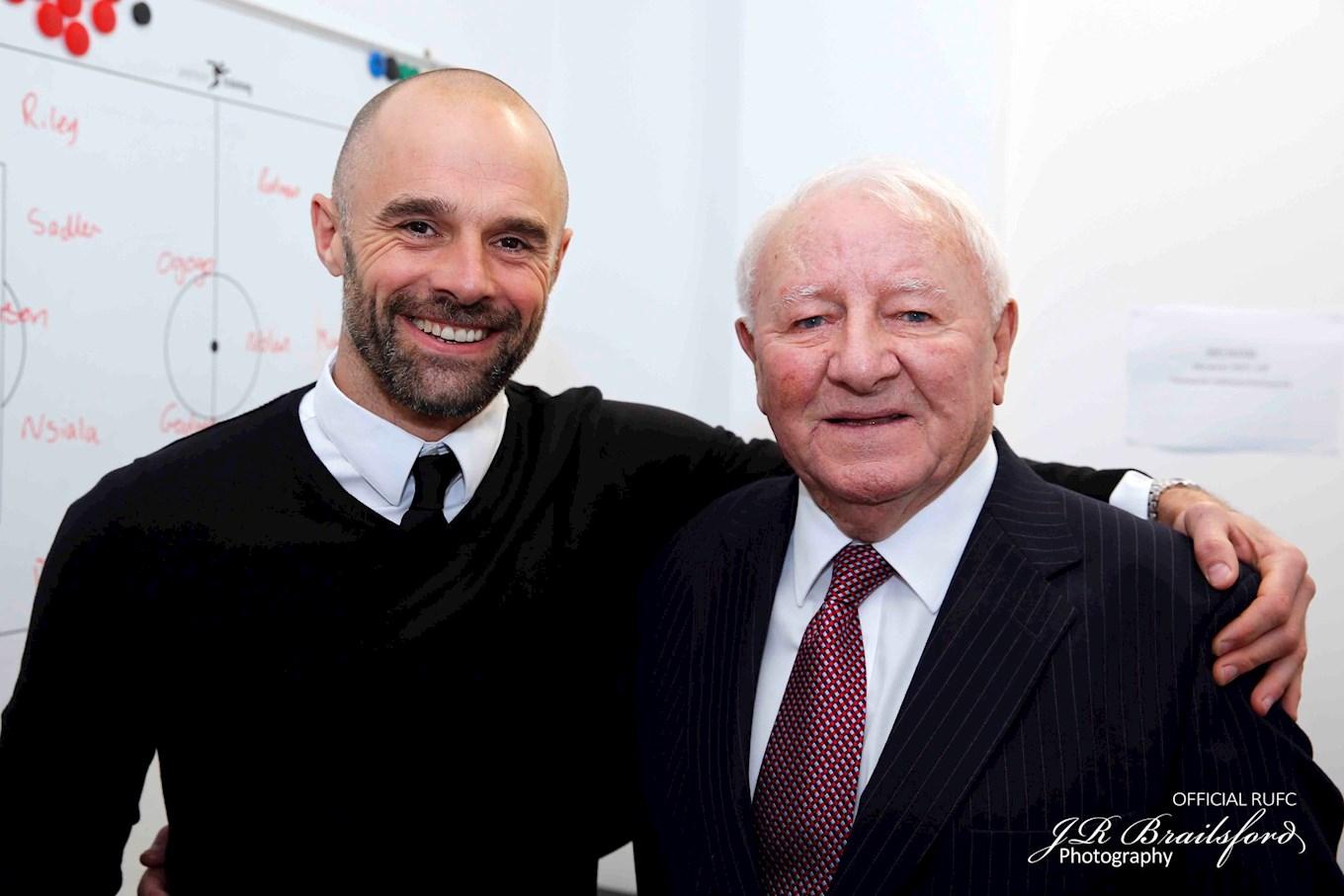 To put his arrival at Millmoor into context for younger fans who may not be aware, it was arguably the equivalent of Jose Mourinho being appointed in the modern day.

His stint with the Millers was only short following his arrival in 1967 but did include some history-making moments.

Tommy’s Rotherham United team, who made the fifth round (replay) of the competition, still to this day hold the record for the club’s longest run in the FA Cup, whilst ‘The Doc’ can also lay claim to making probably the best signing the Millers have ever made. 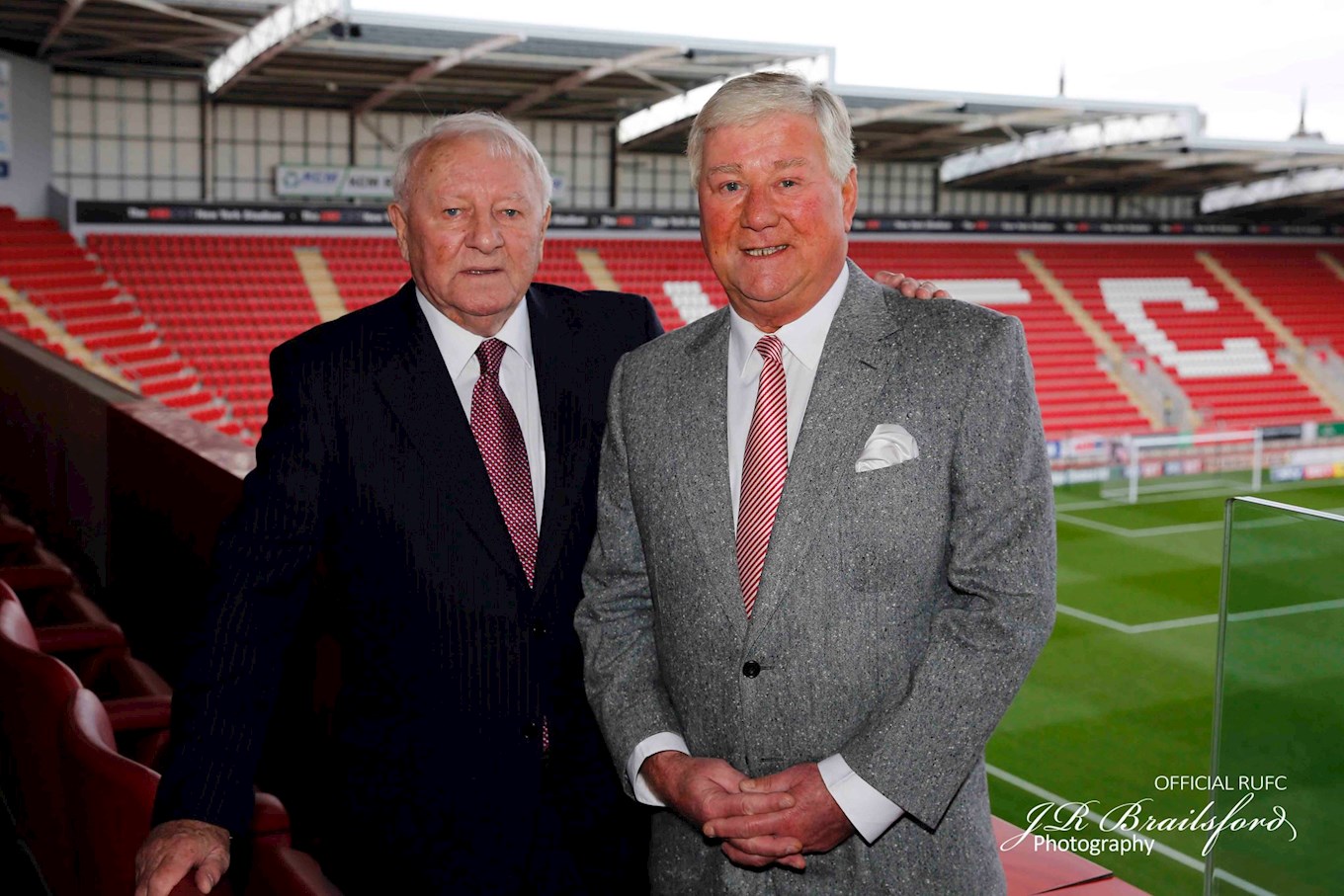 It was Docherty who was responsible for spotting the talents of a certain Dave Watson, playing in the reserves at Millmoor for Notts County.

Watson had been playing in midfield at the time, but the Scotsman had seen something in him which Millers fans, and later, fans of the England national team would come to enjoy.

Having secured his signature from the Magpies for virtually nothing, ‘The Doc’ transformed Watson into a centre half and subsequently a firm favourite with the Millers faithful.

His talents were so great in fact that Watson would go on to make 65 caps for England, a feat that would have been unimaginable to both the player himself and onlookers from the football world prior to his arrival at Millmoor.

Docherty also brought in household names including Scottish duo Graham Leggat and Jim Storrie who had enjoyed such great success north of the border prior to their arrivals, whilst also looking to blood the club’s young talent – such was the manager’s style.

Undoubtedly helped by his flamboyancy and charisma, ‘The Doc’ was a motivator in the dugout, rather than a traditional coach.

After his time in South Yorkshire, he would go on to enjoy a sparkling managerial career and was best known for his five-year spell at Manchester United, which followed his stint in charge of the Scotland national team – a side who, under his guidance, were on course to qualify for the 1974 World Cup finals.

Manchester United were relegated in 1974, but stuck by the Scotsman who bounced straight back to the top flight. They would go on to win the FA Cup and later the European Cup during his tenure.

We were incredibly proud to welcome ‘The Doc’ back to Rotherham United in 2017, when he joined us as our guest at AESSEAL New York Stadium to mark the 50th anniversary of his appointment. 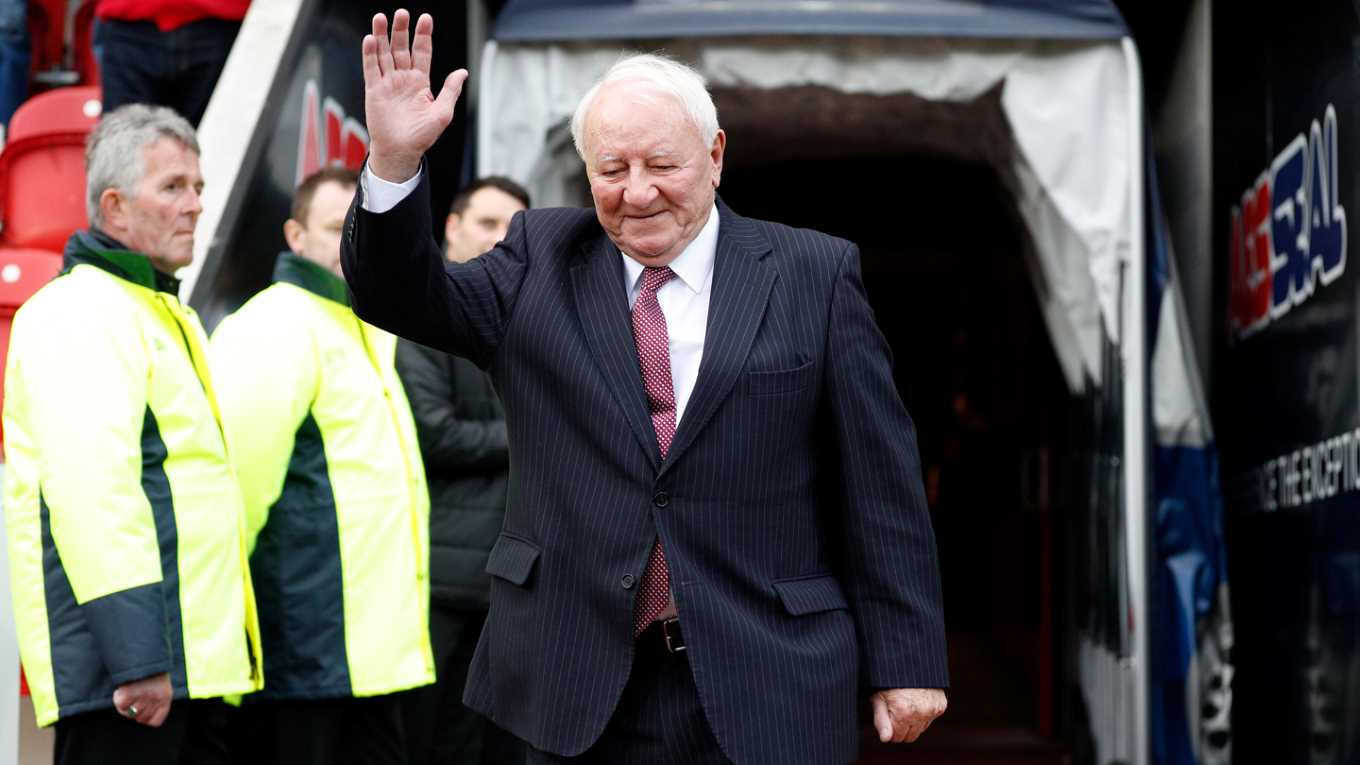 Alongside a host of his former players, 'The Doc' is greeted by a fantastic reception at AESSEAL New York Stadium

A host of his former players, including the legendary Johnny Quinn, also returned alongside him, in an outward display of his popularity with those he had worked with at Millmoor.

Everyone at Rotherham United would like to pass on our heartfelt condolences to Tommy’s friends and family at this incredibly difficult time.