Rotherham United are delighted to confirm that academy graduate Ben Wiles has put pen-to-paper on a contract extension which will keep him at the AESSEAL New York Stadium until 2023.

Wiles, who has impressed the first-team management with his development since making the step-up from the club’s youth set-up, will remain with the Millers for a further 12 months beyond his existing deal.

The midfielder who resides in Rawmarsh was given his first professional contract in 2017, making his senior debut in the Leasing.com Trophy clash against Chesterfield in the 2017/18 season. He impressed the first team coaches with his notable development in training, which saw them opt to keep the midfielder with the club to continue his progression, rather than sending him out on loan.

He made his Sky Bet Championship debut on 4th August 2018, coming on as a second half substitute during the Millers’ opening day defeat to Brentford at Griffin Park.  Wiles continued to flourish that season as he went on to represent Paul Warne’s side 23 times during their brave battle against relegation.

He played a crucial role in helping the Millers bounce straight back to the Sky Bet Championship during the 2019/20 campaign. The exciting midfielder scored his first professional goal during a 1-1 draw with Tranmere Rovers at AESSEAL New York Stadium and finished the season with three strikes to his name, including a last gap winner at Accrington Stanley. 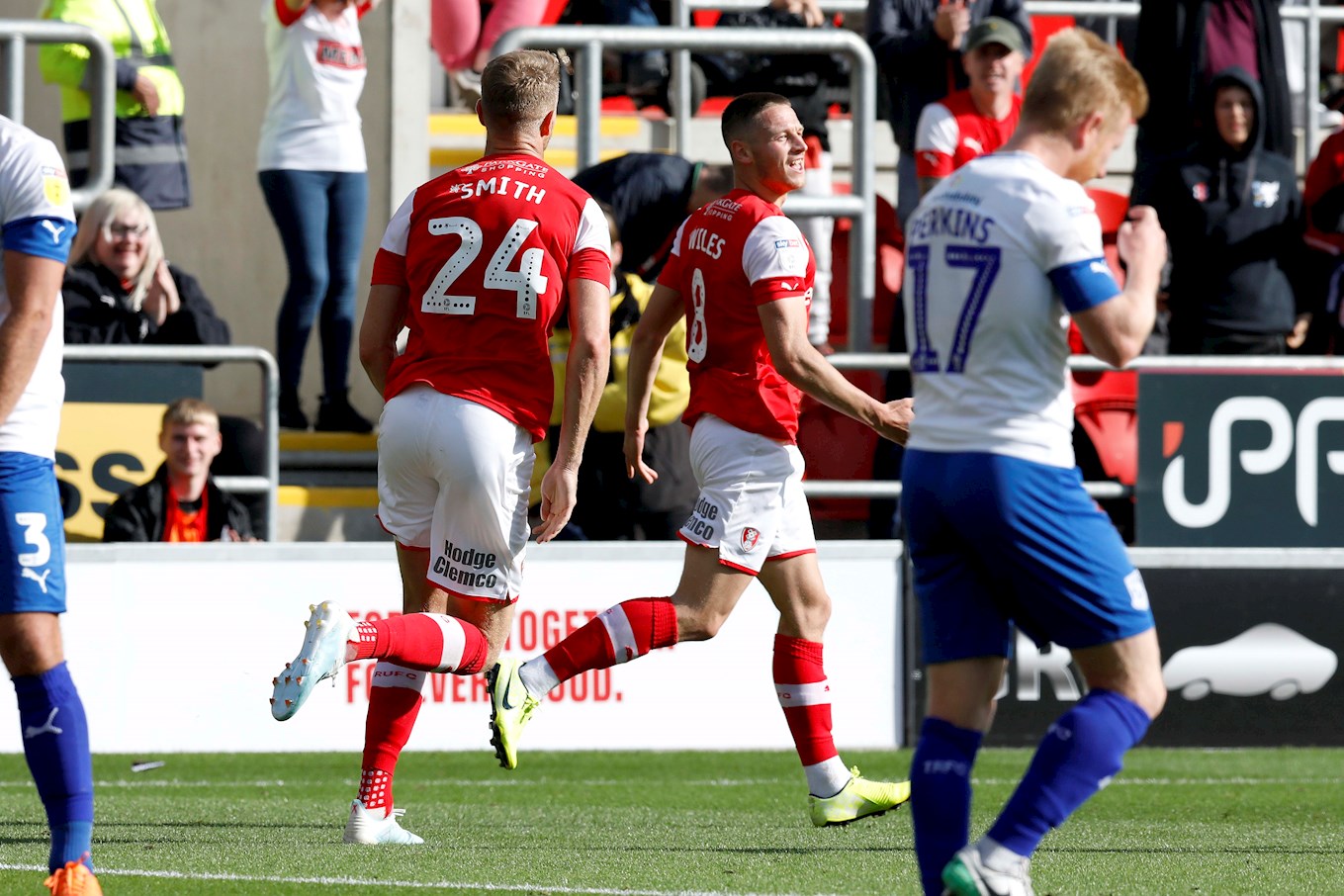