The Millers boss admitted he’s been a keen admirer of the 25-year-old after a string of impressive displays at the Keepmoat Stadium and has been pleased with his contribution during his first week at the club.

“Obviously we got Kieran Sadlier in as well, he’s one I’ve wanted for a few months now. I felt like it was becoming a little more real in the last few weeks, I spoke to him and nailed him down a little bit,” Warne told www.themillers.co.uk.

“He spoke to me, Hammy (Matt Hamshaw) and Rich (Richie Barker) about how we do it here. He spoke to Jon Taylor while doing his research as well, it’s another great addition for us.

“Kieran adds something a little bit different for us, he can play as a 10, he set up a really good goal at the weekend with a great ball through to the centre-forward. I think he’ll play a really big part in a number of positions for us.

“He covered the third most distance for us at the weekend and I’m really pleased with that. Athletically I think he can really do it for us and technically 100% he can do it for us, he’s a really good footballer and an exciting acquisition for us, that’s for sure.” 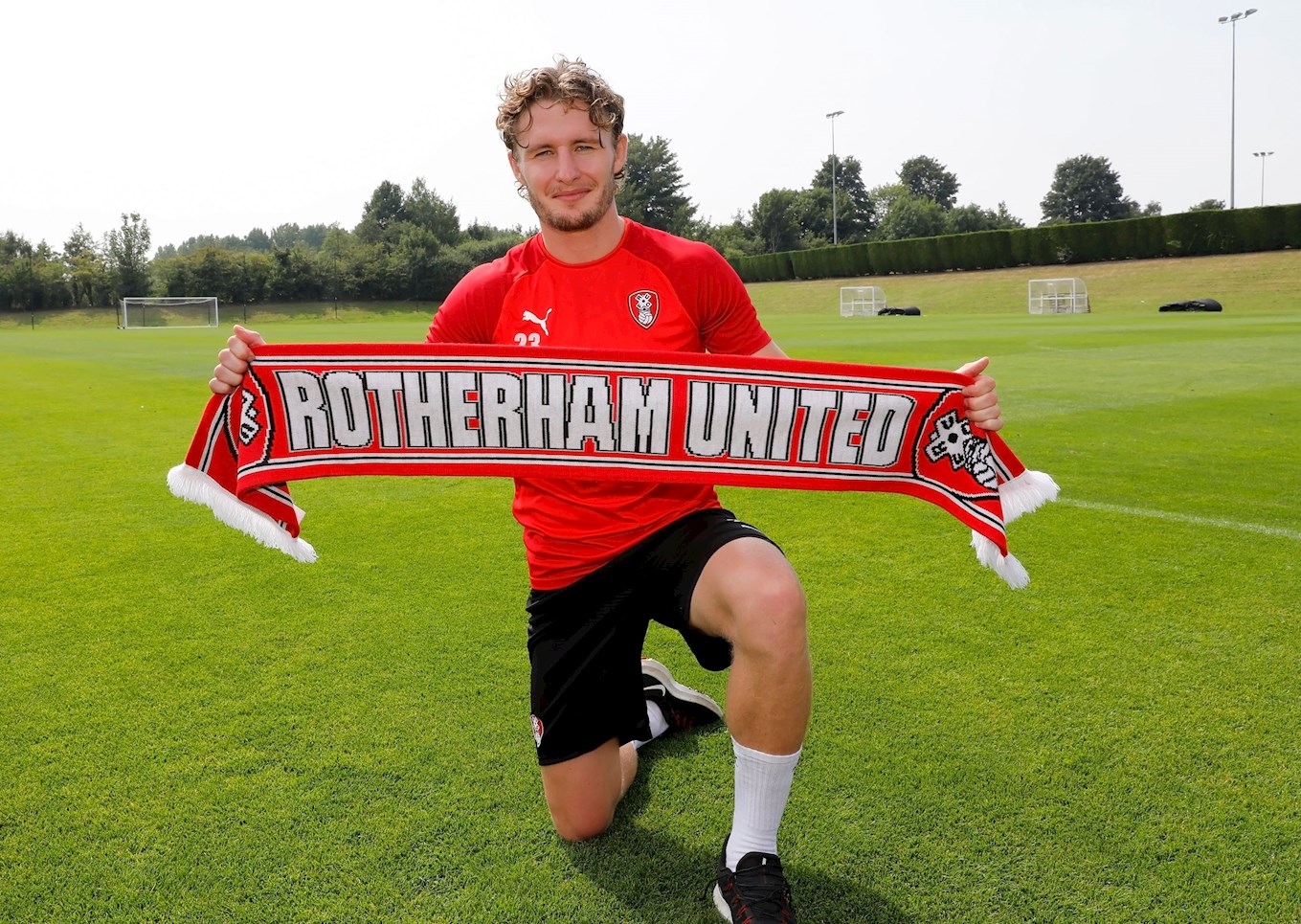 The addition of Sadlier began a good week of business for the Millers who snapped up Angus MacDonald on Saturday, as well as extending Ben Wiles’ contract by a further year.

The exciting midfielder has impressed the first-team management with his development since making the step-up from the club’s youth set-up and has been rewarded for his performances with fresh terms.

And Warne insisted that tying down the academy graduate for an extra 12 months was one of his top priorities.

“Wilesy (Ben Wiles) still had a long period left on his contract, so we were really pleased. In comparison to the rest of the group his wages weren’t as strong as they are entitled to be,” Warne added.

“He played a massive part for us last year and it’s funny because people thought he was playing loads of different positions for us because he wasn’t good enough to nail his own, that certainly isn’t the case.

“He just helps out, utility players are essential for us and I think Ben will have an amazing career. I just wanted to reward him for what he’s done and it shows him what we think of him. Improving his contract with three years left probably isn’t on the front of everyone’s thoughts but it was on mine.

“I wanted him to be motivated and ready for another big season so it’s really nice to get it sorted and it’s nice for the chairman to support that. He’s a really popular member of the dressing room and the lads all think he’ll go on to have an amazing career as do all the coaching staff.

“He needs to have a good season now in the Championship and fight his way into the team and hopefully he can have a great season with us and many more.” 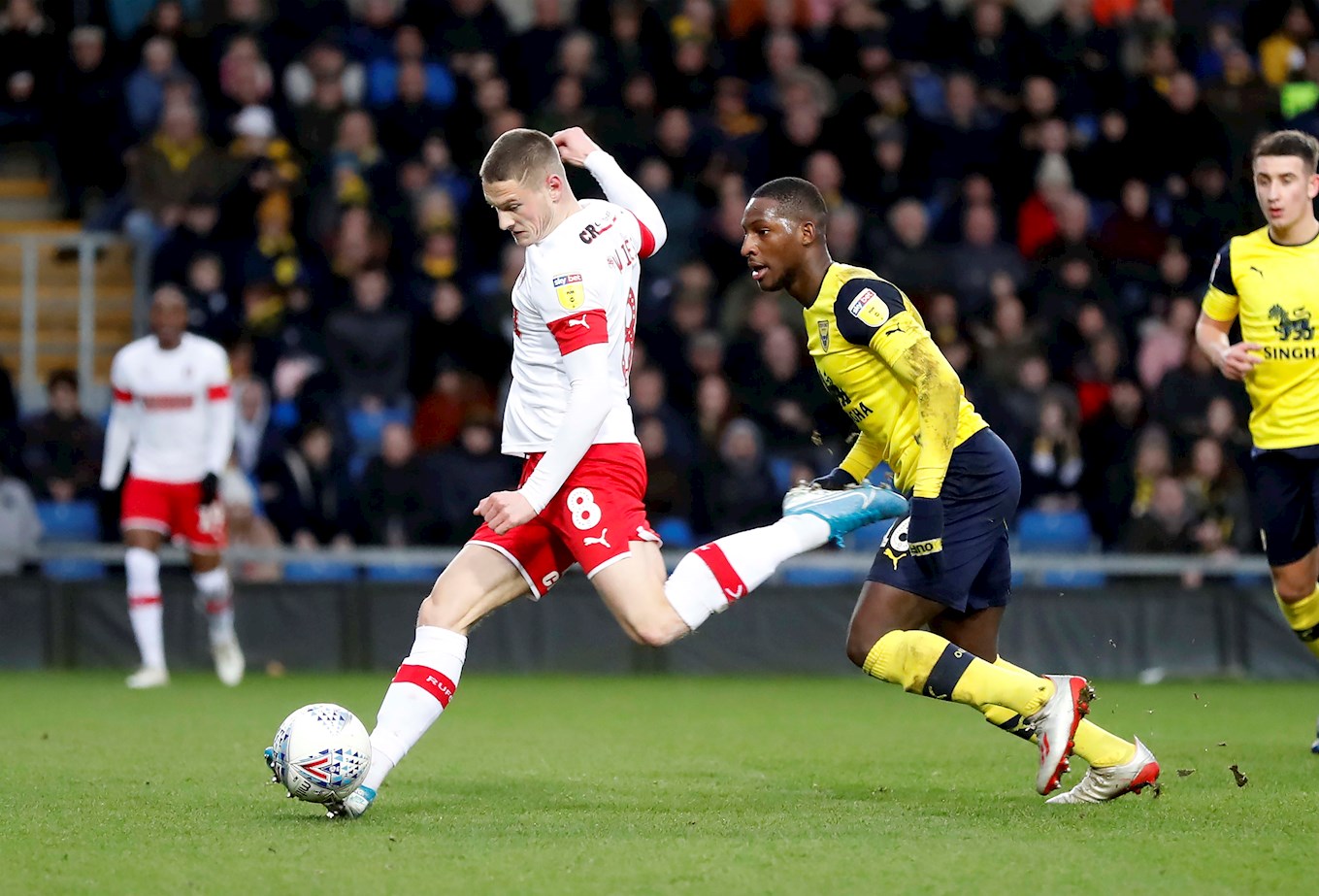