Rotherham United boss Paul Warne insists he is still on the hunt for reinforcements ahead of the 2020/21 Sky Bet Championship campaign.

Warne has bolstered his wide options, capturing Mickel Miller and Kieran Sadlier following the expiration of their contracts at Hamilton Academicals and Doncaster Rovers respectively.

The Millers have an array of choices down the flanks with Miller and Sadlier joining Chiedozie Ogbene and Kyle Vassell in an impressive looking armoury on the wings. The boss however, has admitted that he is still looking to bolster his squad in various positions ahead of the upcoming season.

“We’re always looking, we need to strengthen a few positions. I think we need a bit more defensive cover that is for sure,”

“As exciting as it is bringing forward players and wingers in, we’ve got to concede less than we did last time to have success and we’re just one injury away. Curtis (Tilt) won’t be back until October and Icky (Michael Ihiekwe) still gets a little bit of pain in his knee.

“So we’re looking for another centre-half option, we could do with left-back cover, someone in the middle of the pitch and someone up top. We’d also like a goalkeeper, so we’re probably five or six away I think.”

Paul Warne has been pleased with his first addition Mickel Miller, the gaffer admitts he's been impressed with the 24-year-old's performances in training and stressed that his new teammates have already taken to him.

“He’s been excellent. In fairness, you wouldn’t expect a manager to stand in front of a camera and say it’s the worst signing I’ve made. So people will be reading this thinking ‘oh what a surprise Warney likes him,’ but I do,” added Warne.

“He hasn’t missed a minute of training, he’s quick, puts good early crosses in and has a good left-footed balance, so he’s been a joy and is unsurprisingly a good kid, so the lads have really took to him.” 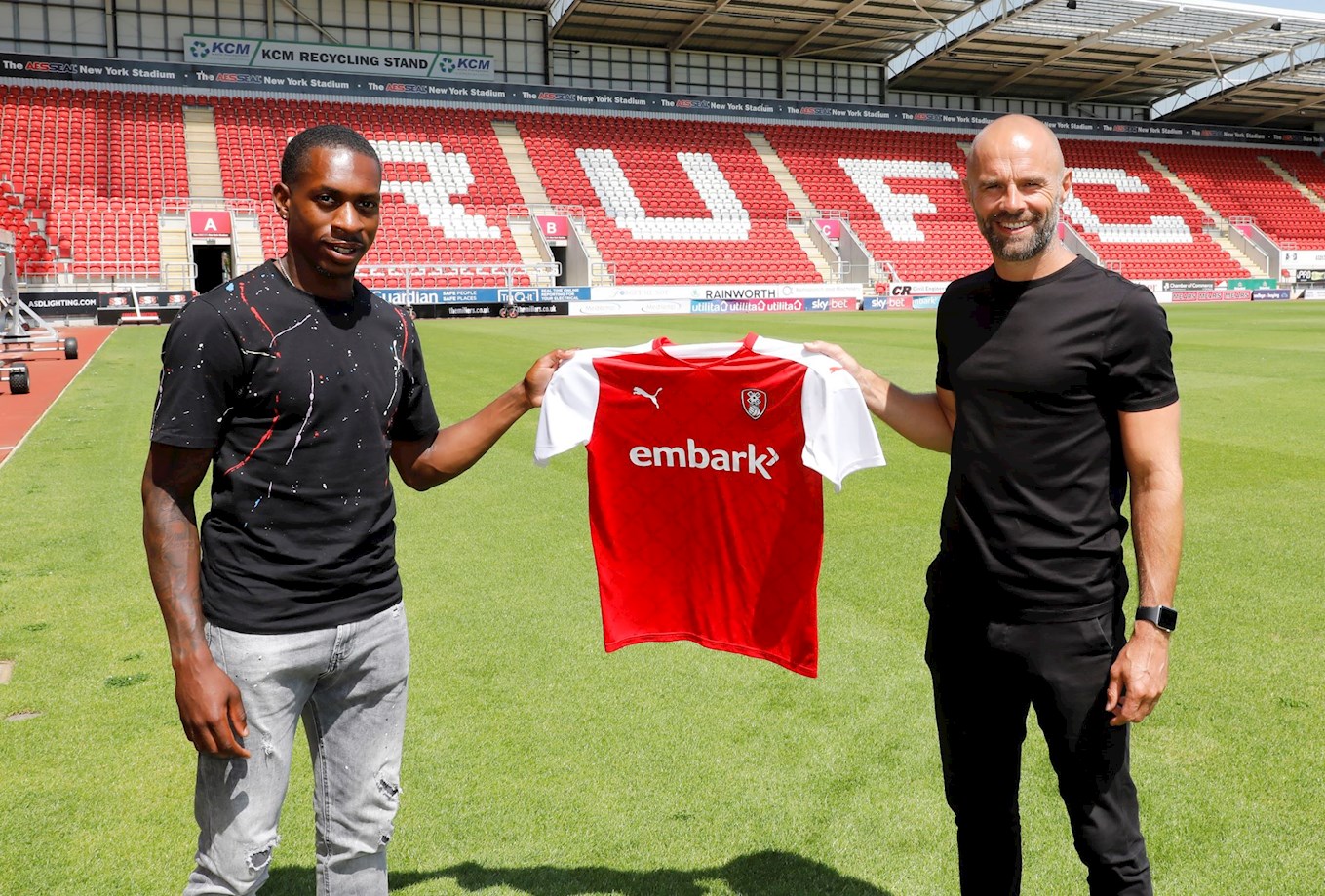 Warne has been pleased with first summer signing Mickel Miller