The defender, who served a two-year scholarship with the Millers, has impressed in his involvement in first team training since the expiry of his youth agreement with the club and has subsequently been rewarded with a professional deal by boss Paul Warne.

The Sheffield-born operator joins Jacob Gratton in being handed a senior deal with the Millers as both youngsters look to emulate the success of the likes of Ben Wiles, Joshua Kayode and Jake Cooper in making the step up to first team level in recent years. 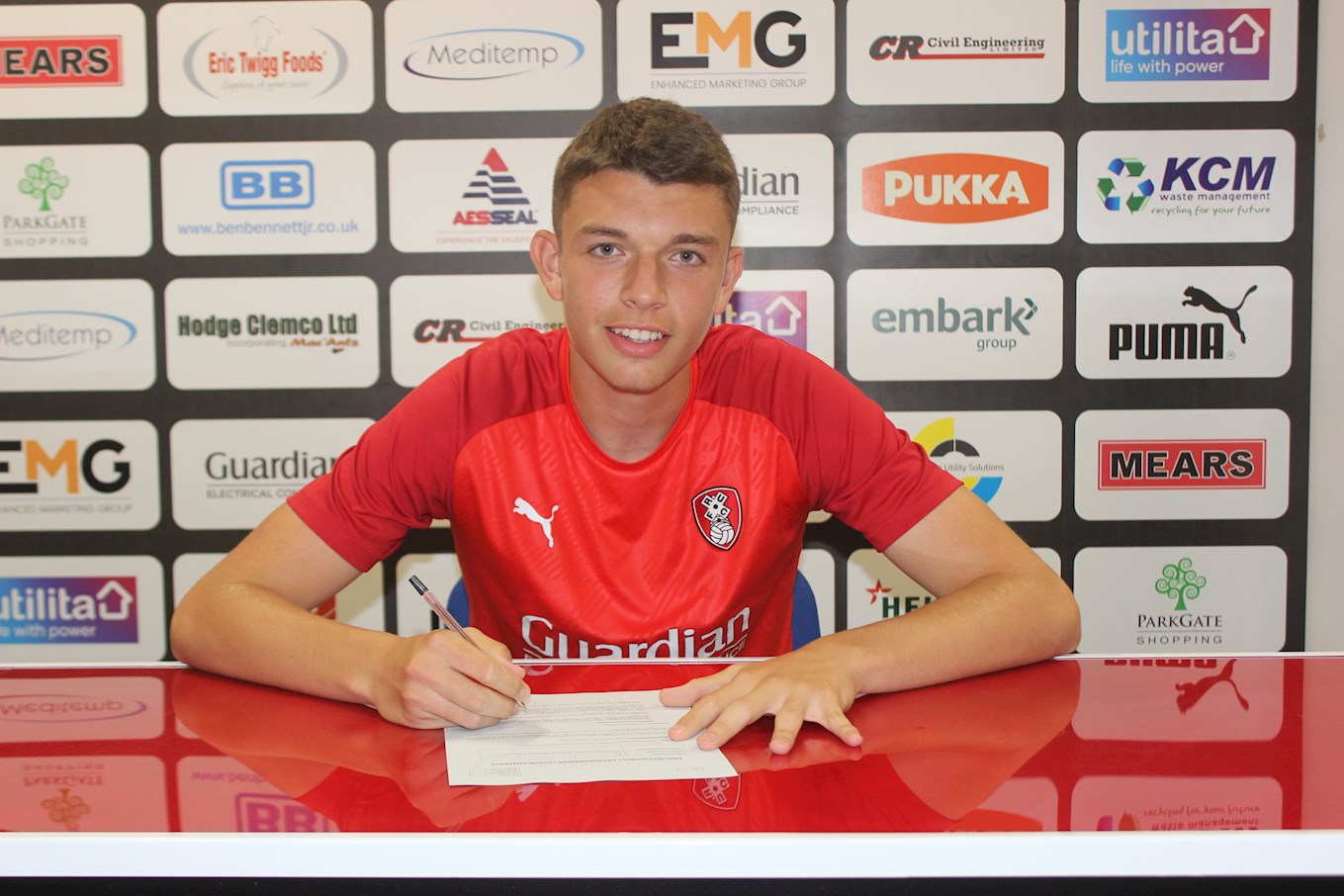 Jake has signed a one-year contract at AESSEAL New York Stadium and will be a part of the first team group as they prepare for the upcoming 2020/21 Sky Bet Championship campaign.