Rotherham United’s 2020/21 Sky Bet Championship fixtures dropped at 9am this morning, as anticipation builds ahead of the new campaign.

The Millers will begin their season with a clash against fellow Sky Bet League One promotion-winners Wycombe Wanderers at Adams Park.

We’ve trawled through the archives to take a look back at five memorable opening day fixtures involving the Millers.

Fresh from securing the old Division Three title, Emlyn Hughes’ side kept the party going with a resounding success over Norwich City.

The Canaries took the lead early on in the contest, but they were not ahead for long as Rodney Fern equalised almost instantly.

Further goals from Ronnie Moore, John Seasman and another from Fern sealed a dream start to life in the second tier for Rotherham United. 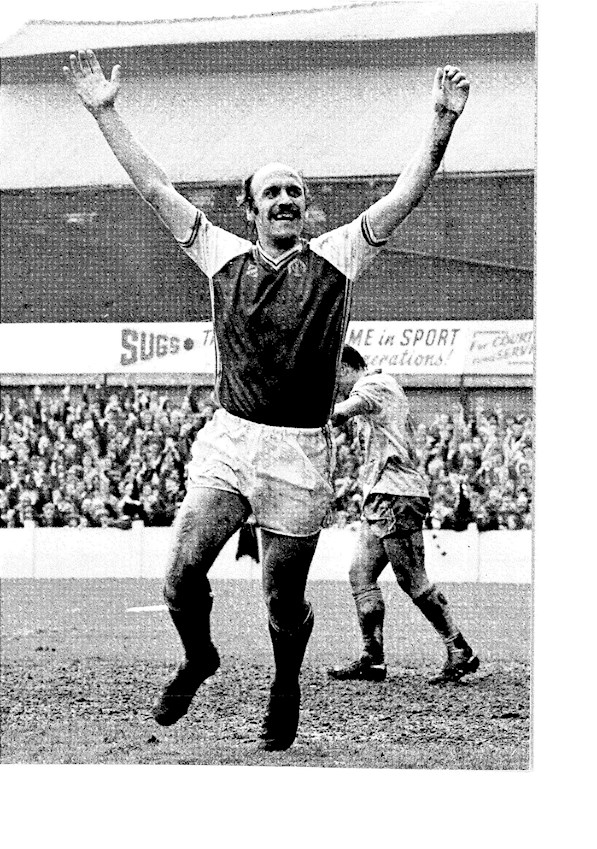 The Millers kicked off a memorable campaign with a stunning opening day success over South Yorkshire rivals Doncaster Rovers at Millmoor.

Goals from Pat Heard, Billy Russell and Bobby Williamson saw off Rovers, in front of a bumper opening day crowd.

The 1988/89 season will be one fans will look back on with fond memories, with Billy McEwan’s men going on to secure the Division Four title.

Darren Byfield helped himself to an incredible four goals as Ronnie Moore’s men made a dream start to the 2002/03 season.

The Millers were not fazed by an opening day trip to this notoriously intimidating patch of London, running riot at the Den.

Strikes from Martin McIntosh and Chris Sedgwick completed the rout as the Millers ended the opening day sitting pretty at the top of the Division One table. 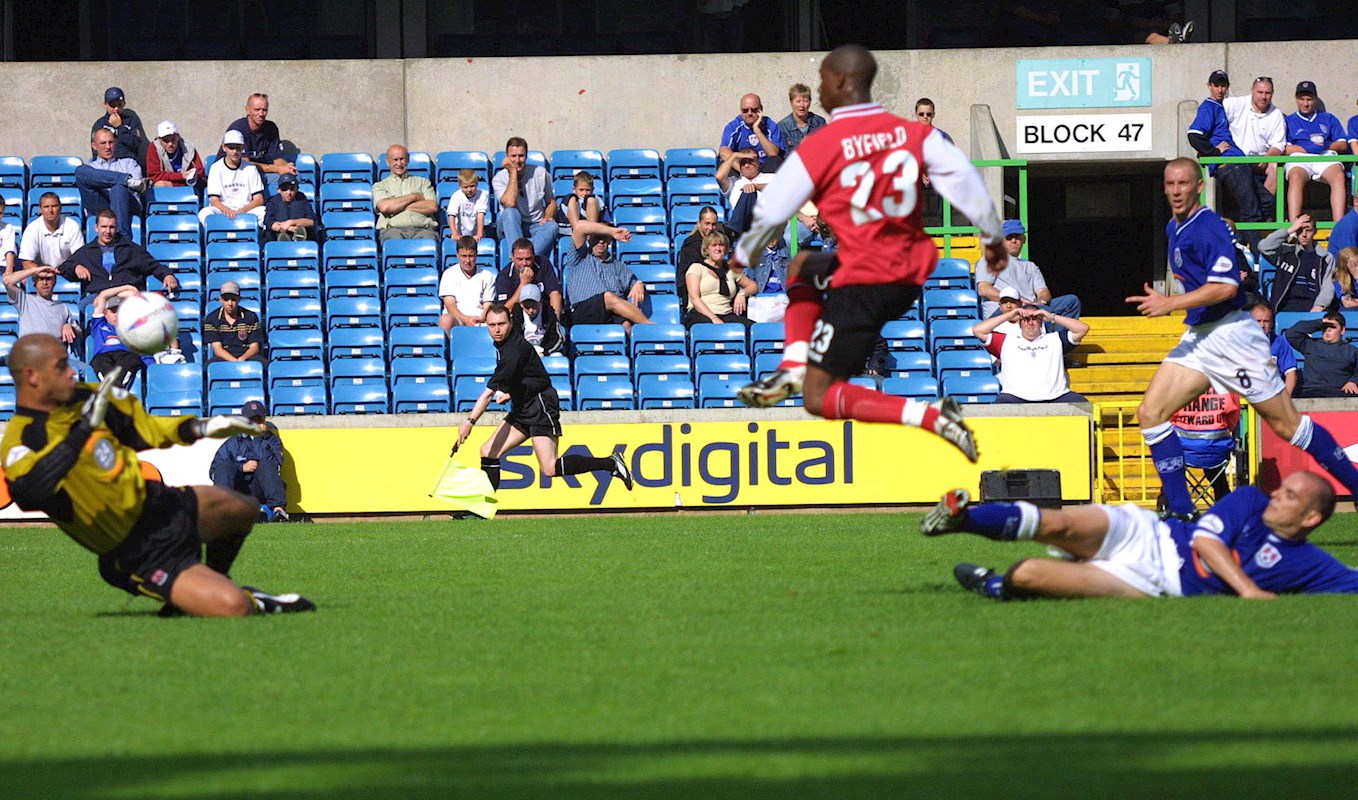 Darren Byfield scores at The Den

After four years away from the town, the Rotherham faithful could not have dreamed of a better start to life in their new home.

Daniel Nardiello was the first man to get his name up in lights, scoring the first goal at the AESSEAL New York Stadium.

Steve Evans’ men were two up six minutes later, when Kayode Odejayi headed home to send the capacity crowd into raptures. Ben Pringle rounded of a memorable day with the third goal 15 minutes from time to round off a memorable day for the Millers.

The Millers opened their Sky Bet League One campaign with a pulsating comeback to snatch a draw against Crewe Alexandra at Gresty Road.

The visitors found themselves two down early on before Lee Frecklington pulled one back, but Crewe restored their two-goal cushion just after the interval.

Pringle reduced the deficit late on and with time ticking away, Frecklington completed the fight-back, with an exquisite volley in injury-time to grab an unlikely point.