Rotherham United supporters can enjoy some nostalgic action as we make it a ‘Testimonial Tuesday’ with the ‘as live’ streaming of Paul Warne’s testimonial from 2013 on our official YouTube channel.

We’ve got the full 90 minutes of never-before-aired action for you to be played out from 7pm on Tuesday (28th April), jam-packed with interviews from the legends team on the day, which included the likes of Alan Lee, Chris Sedgwick, Kevin Watson, Darren Byfield and many more. 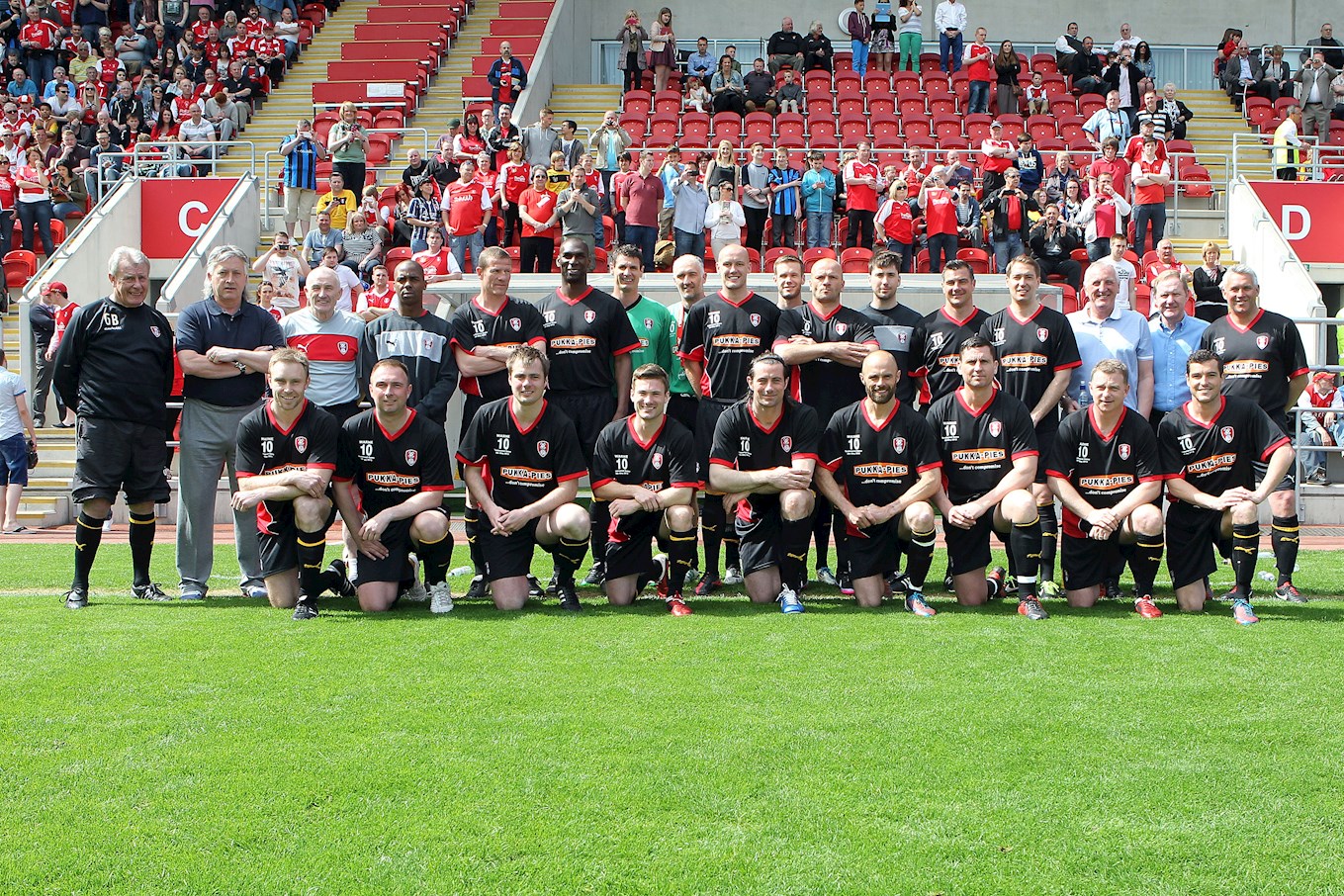 There was a long-overdue return to the dugout for Ronnie Moore and John Breckin, who masterminded the consecutive promotions to the Championship, as they once again barked orders at Warney and co from the plush surroundings of AESSEAL New York Stadium - which was just a year old when this game took place.

We can assure you, even though it was a testimonial, the old boys didn’t take it any less seriously than they did back in the glory days (note Warney’s tireless running to win throw-ins and a few subtle reminders from Chris Swailes to opposition strikers that he was playing to win).

That said, whilst it is easy to wax lyrical about the talent in the legends team, the 2012/13 side wasn’t bad either.

Having just achieved promotion under the stewardship of Steve Evans and with Warney on the coaching staff, popular figures including the likes of Daniel Nardiello, Craig Morgan, Alex Revell and Joe Skarz were the team for the ‘old-timers’ to beat. 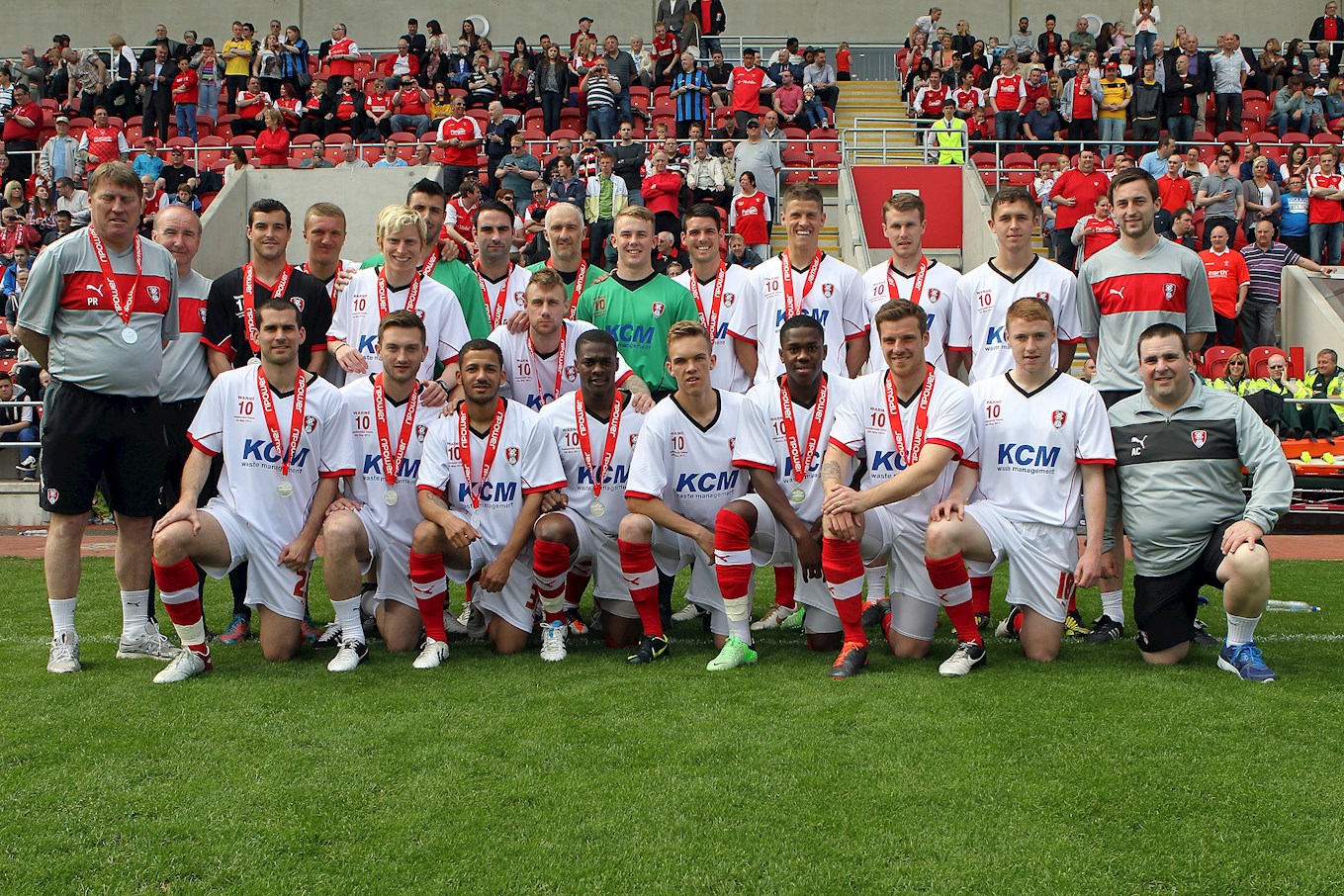 No subscriptions are needed, just join us over on our YouTube channel here shortly before 7pm to watch the heroes of Millers gone by in this brilliant throwback of a fixture.

We’re sure you will agree it is once again worth recognising the immense contribution of current boss Paul Warne to Rotherham United, as his legends lock horns with the then-current team in 90 minutes of pure Millers nostalgia.