Rotherham United would like to wholeheartedly thank everyone who played along with Paul Warne’s Saturday night quiz and subsequently made donations to our friends at the Rotherham Hospice for helping us to raise a fantastic total of £1,290 at present.

Following the positive response from supporters after the first two instalments of the Rotherham United-themed Saturday quiz, we decided to see if we could raise some money for a charity close to the hearts of many in the town, by setting up a JustGiving page for those getting involved with the quiz to donate to if they wished to do so.

As many of you will know, the Rotherham Hospice relies heavily on funding from our community in order to be able to provide the essential service they do and with a number of their events and other projects on hold due to the COVID-19 outbreak, we wanted to help ensure that funds are still being received despite the UK lockdown.

An average of around 500 people have tuned in to the three weekly quizzes so far, so we set an initial fundraising target of £1,000 and were incredibly proud to see that figure reached and surpassed on Saturday night, with donations coming in from supporters, former players and even Paul Warne himself. 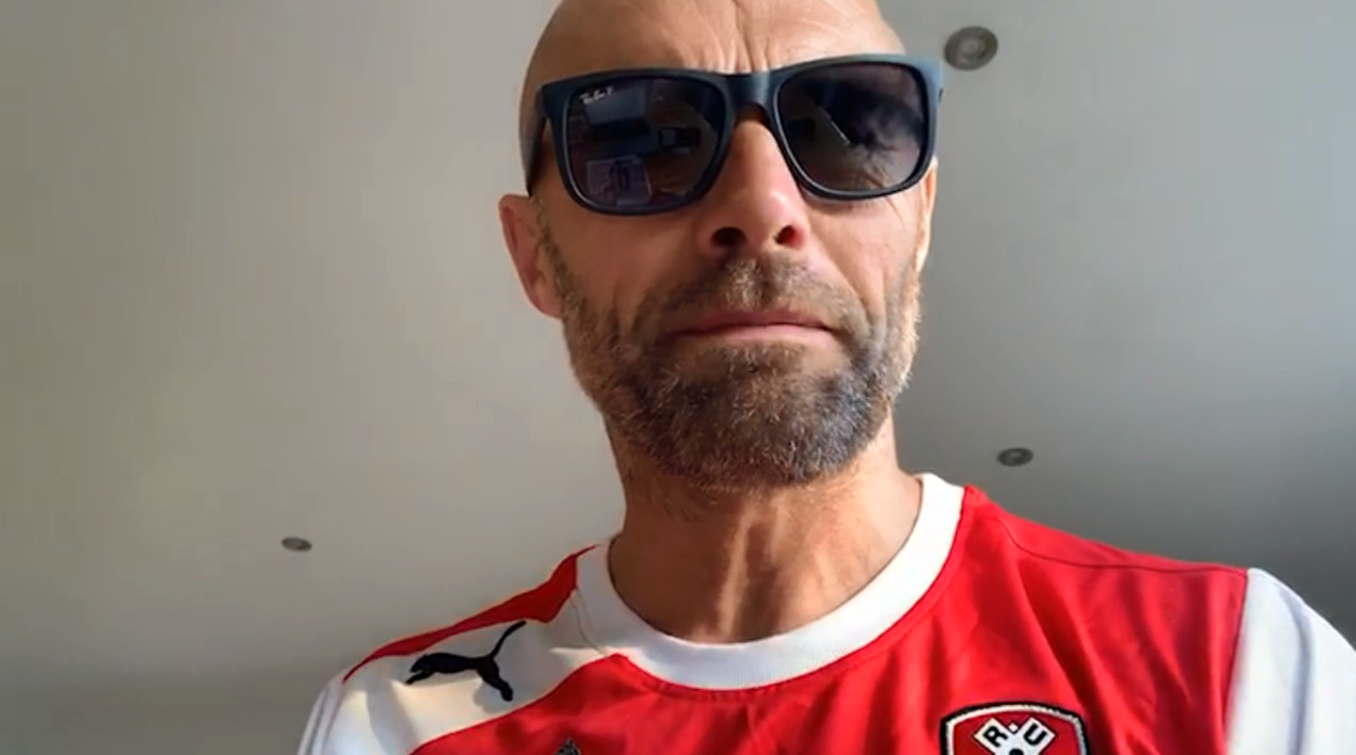 The Rotherham Hospice remains operational despite the current situation concerning COVID-19 meaning their staff are continuing to care for our loved ones during the difficult times in which we are currently living, and we are incredibly grateful to them for doing so.

We will leave the JustGiving page, which you can find by clicking here, open moving forward but again, we would like to express our sincere gratitude to everyone who have shown great kindness by donating at this time.

Millers boss Paul Warne, who has been a great sport in hosting this quiz from the first weekend of lockdown, was incredibly pleased to see a local charity benefit from some Saturday trivia which he hopes has also been able to put some smiles on faces of supporters in recent weeks. 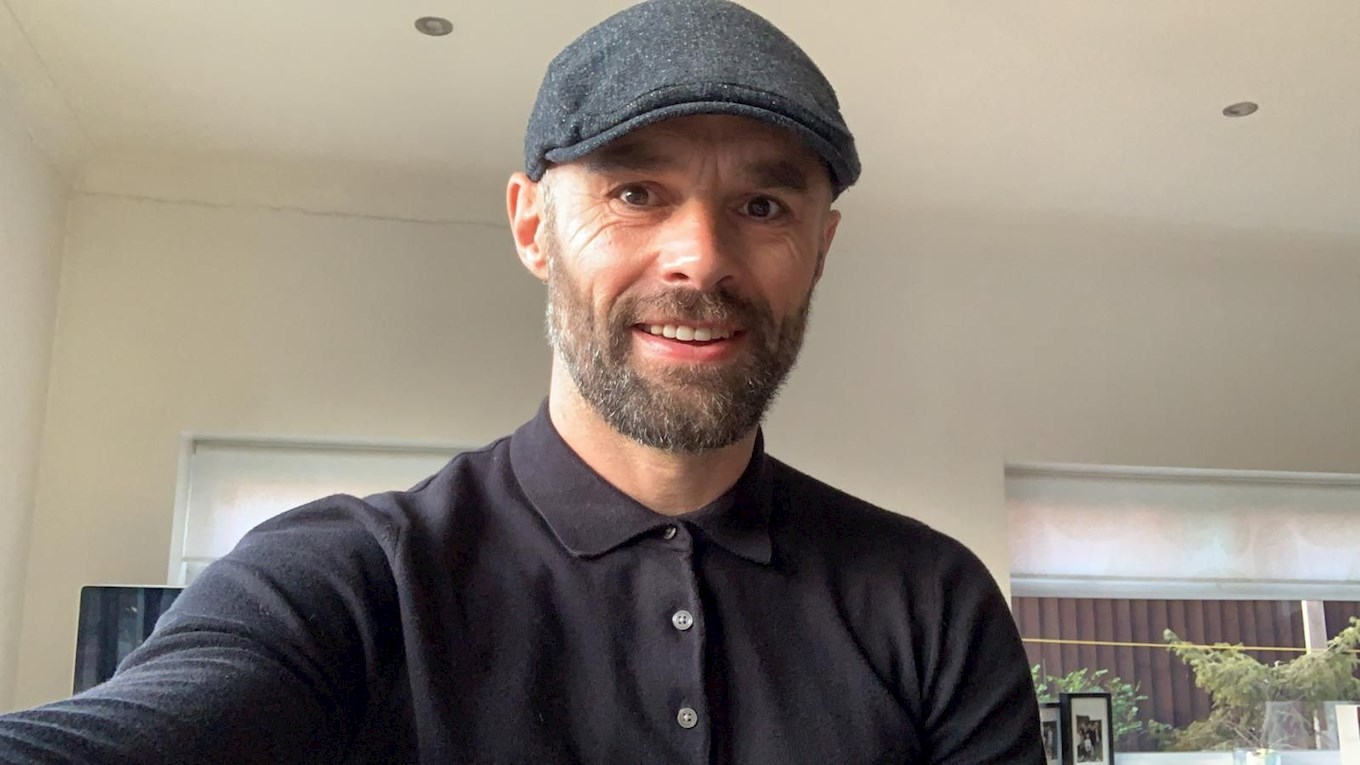 “Everybody knows what an important role the Rotherham Hospice plays in our community and many of our supporters will rightly hold it close to their hearts,” he told www.themillers.co.uk.

“When I was first asked to host the quiz, I had no idea it would be so well-received by our supporters and I would like to thank every single person who has tuned in so far and sent me kind words.

“It was because of the popularity of the quiz that we decided to see if we could generate some funds for our friends at the hospice and I must say the response from our fan base has reaffirmed the pride I feel at the opportunity to manage this great club.

“We are living in uncertain times, so for our fans to dig deep and raise over £1,000 for such a worthy cause is absolutely unbelievable.

“The quiz itself just feels like a good opportunity to try and connect with our supporters during the strange circumstances in which we are currently living and if me asking a few Millers questions on a Saturday night has put even one smile on someone’s face, it has been worth it.” 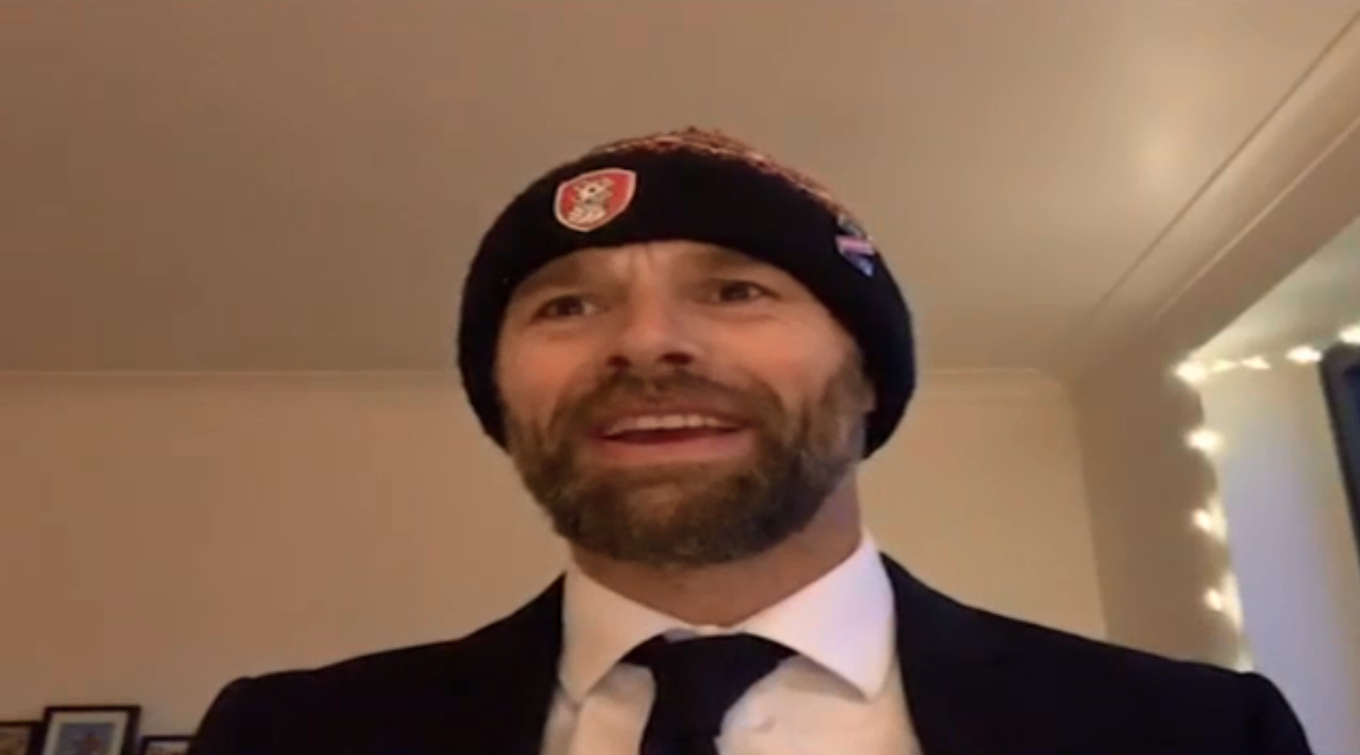 Sally Napper, Rotherham Hospice Chief Executive said: ''I would like to thank everyone who has donated so far.

"We really value your contributions towards helping us care for patients and families during this difficult time.''