Rotherham United defender Michael Ihiekwe has seen his performances in 2019/20 rewarded by being named in the EA Sports Team of the Season So Far.

The 27-year-old has turned in a series of stellar showing in Millers colours this season and had firmly established himself in Paul Warne’s starting XI before a knee injury curtailed his progress before football was put on hold.

The Liverpudlian had made 38 appearances in all competitions as part of a stern Rotherham United rearguard, but has also contributed with four goals of his own at the other end of the pitch.

Ihiekwe is now one of the players on a relatively sparsely-populated injury list who is using the absence of first team matches to continue his rehabilitation, with one eye on a return to first team action when football resumes. 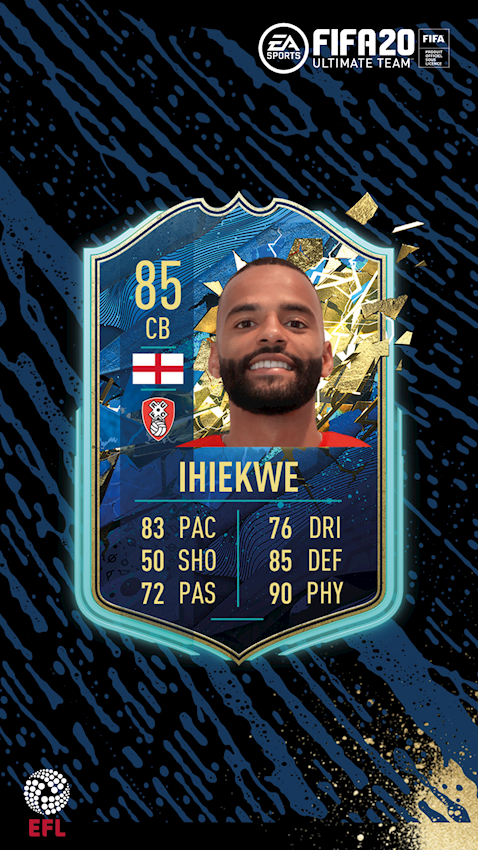