Rotherham United are delighted to confirm that their association with Hodge Clemco will run until the summer of 2021, following a newly-extended deal which will see them unveiled as an early ‘Business Partner’ for the 2020/2021 campaign.

The South Yorkshire-based company initially joined forces with the Millers as a ‘Business Partner’ back in 2015 before then becoming the club’s home shirt sponsors, holding that position for three seasons, before moving their branding to the reverse of the shorts on the home and away strips throughout the current 2019/2020 campaign. 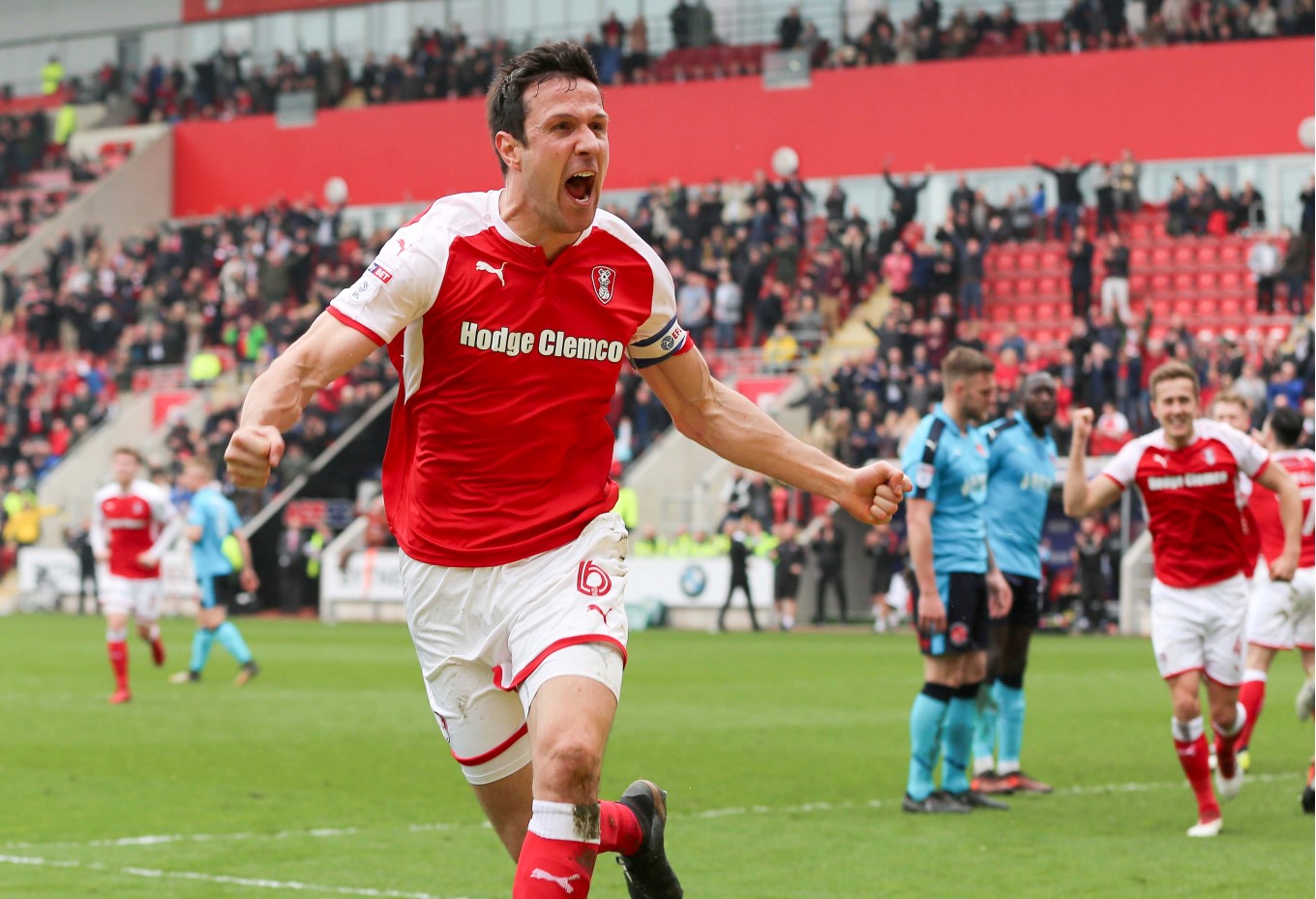 Hodge Clemco have become a valued partner and have worked closely with the club for five years.

Having concluded an agreement, with the support of Hodge Clemco Director Neal Crisford and General Manager Paul Grattan, Rotherham United Commercial Director Steve Coakley expressed his gratitude for the opportunity to continue to work alongside Neal, Paul and their colleagues for at least another year.

“We’re both delighted and grateful that we have been able to agree to another season of working alongside our friends at Hodge Clemco," he told www.themillers.co.uk.

I think it says a lot about the strength of the relationship that we’ve been able to do this during these uncertain times.”

“It has been a genuine pleasure to work with everyone at Hodge Clemco since they first joined us as a Business Partner and I think the success of our working relationship is evidenced by the extension of the association between the two companies.

Hodge Clemco’s Group Managing Director was equally pleased to have committed the company’s future to working alongside the Millers for a further year, adding that they were keen to do so as a show of their support to the club during the current COVID-19 outbreak.

“After five years of supporting the club, in a corporate and sponsorship capacity, it was an easy decision to extend our commitment for another season, and I am certain beyond,” he told www.themillers.co.uk.

“In these difficult times it is even more important to support the local community and businesses and we all look forward to watching football in the not too distant future with the prospect of competing in the Championship still being very much alive.”

“A large number of our Rotherham based employees follow the Millers and have really enjoyed the involvement and new experiences with the club in many ways. We all feel very much part of the family and have always been made very welcome by all at the AESSEAL New York Stadium.” 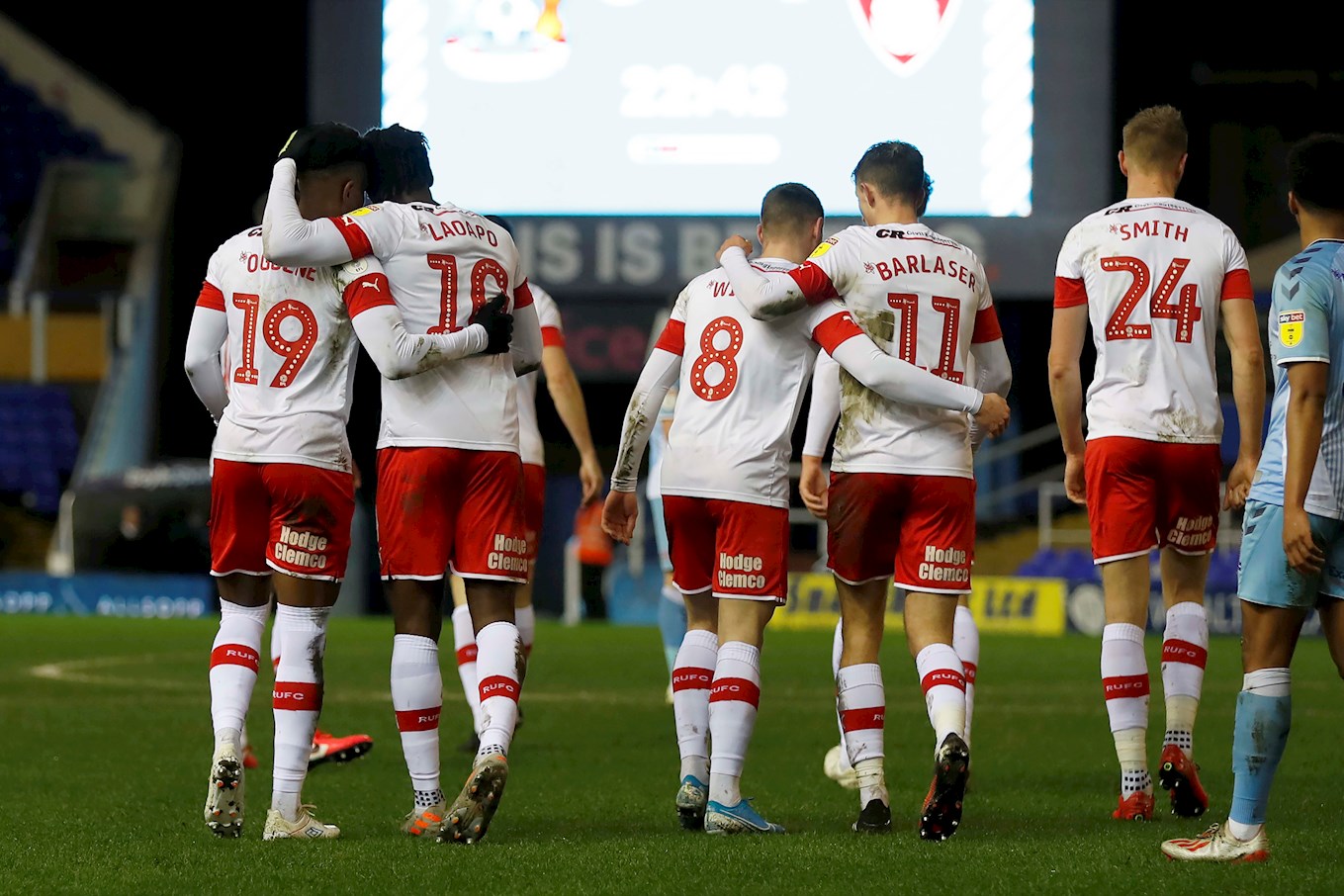 Hodge Clemco's logo has more recently featured on the reverse of the club's shorts on both home and away strips.