Guardian Electrical Compliance have signed a new extended agreement which will see Rotherham United’s first team players and staff continuing to proudly sport their branding on the official Training Wear for the 2020/2021 season.

Guardian Electrical, who initially joined the club’s portfolio of commercial partners back in 2015, this year saw their business relationship with the Millers pass the five-year mark while this extension to the current agreement will ensure that their name will once again adorn the Training Wear collection into next season.

The national company, with their Head Office in South Yorkshire, are one of the UK’s leading providers of electrical safety services and are another of the club’s business partners to make a significant commercial commitment during the difficult times in which we are all currently living.

As has been the case since Guardian joined as Official Training Wear Sponsors, their branding will feature on another new instalment of Puma Team Wear garments throughout the upcoming campaign.

Following the conclusion of another commercial deal for the club in spite of the COVID-19 outbreak, Commercial Director Steve Coakley expressed his gratitude towards the Guardian Electrical Compliance team for their continued support.

“We have enjoyed five great years working with Richard Roebuck and his colleagues at Guardian as our Official Training Wear Sponsors, but I think the fact that they have agreed this now reaffirms the strength of the business relationship in place,” he told www.themillers.co.uk.

“The Guardian branding has become synonymous with the players’ day-to-day look and we are thrilled to be displaying their logo on our Training Wear for at least another season.

“Whether it is on the training ground, prior to our first team fixtures or whilst out on one of the many visits our players and staff do in the local community, we are proud to be outwardly showing our association.”

Guardian Electrical Compliance’s Finance Director, Richard Roebuck, was equally pleased to have reached the new agreement, explaining that the decision had been taken now as a gesture to reiterate the company’s continued support of the Millers.

“We’re delighted to extend our sponsorship of the club’s Training Wear for another season, having already enjoyed five years in business with the Milers,” he revealed.

“These are tough times for us all, but the relationships we have built up with everyone at the club are ones that we value highly.”

“During the past few weeks the community values that the club have has shone through brilliantly, including personal messages on social media, the live Saturday evening quiz, collaborating with other commercial partners to deliver gifts for key workers and the fantastic image of the AESSEAL New York Stadium illuminated in tribute to our wonderful NHS. 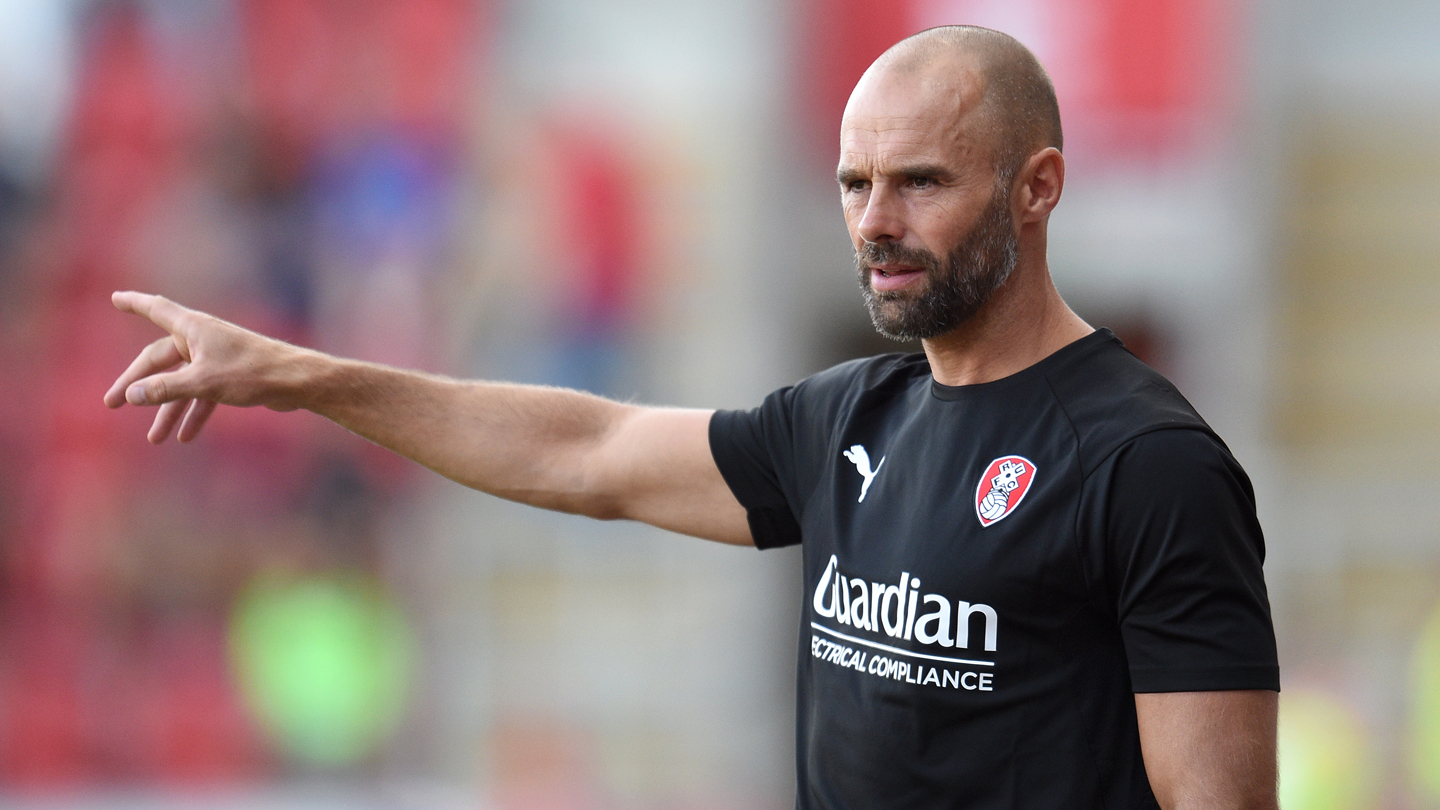 "These are all examples and a testament of the core values that the club has and these run perfectly in sync with those that we look to uphold within Guardian Electrical Compliance. We were only too pleased to pledge our continued support.”