The COVID-19 outbreak has seen a number of our supporters and people in the town take on challenges to fundraise for some brilliant causes, one of which of course, is our NHS.

We were incredibly proud to hear of the challenge taken on by local football team Brinsworth Whitehill U9s’ challenge, who in the absence of football, have been challenged by their coach Jamie Evans to raise money for the our National Health Service. 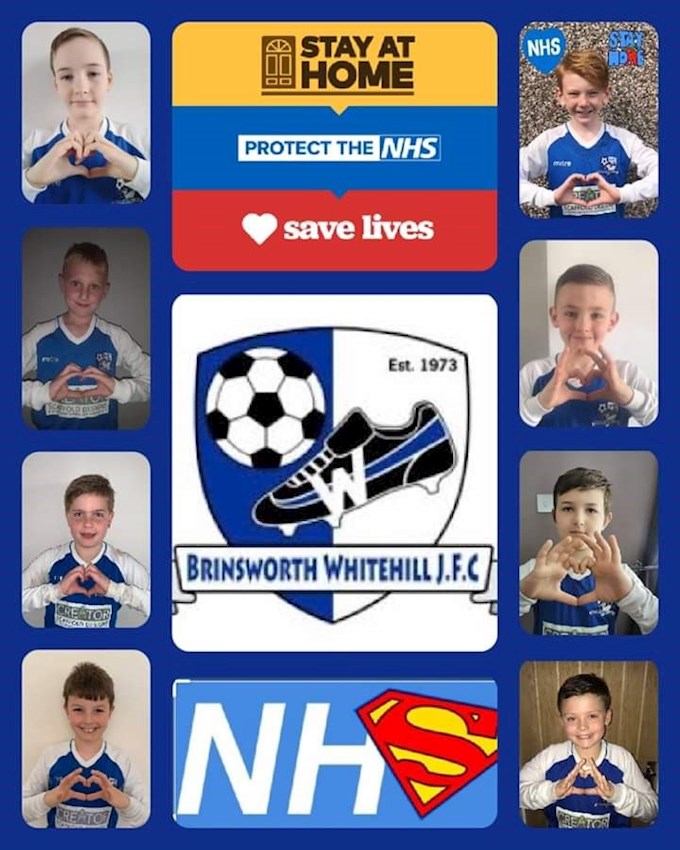 The challenge initially saw the team take on running a marathon between them in a week – that’s a staggering 26.2 miles in total – but after smashing their first goal, they are now aiming for double that figure!

The boys have since had their running shoes on and have already raised over £600 in donations for those working on the front line at Rotherham Hospital as part of the NHS Superheroes fund.

Millers boss Paul Warne, who is an avid runner himself, heaped praise on the local footballers for their marathon effort which he believes is great for everyone involved.

“As people know, I love my running and am taking advantage of doing so as part of my daily exercise, but I know how hmuch effort it takes to cover a marathon distance and this is a really tough challenge,” he told www.themillers.co.uk.

“I think we have seen a lot of good come out of the difficult circumstances in which we are living and the lads at Brinsworth Whitehill are a great example of that.

“In taking on this challenge, not only are they raising money for a great cause, but also staying fit and healthy, which is really important.

“On behalf of everyone at Rotherham United, I just want to say a huge well done to everyone involved, keep up the great work and enjoy your rest at the end of the challenge!”

If you would like to donate to the fundraising efforts of Brinsworth Whitehill U9s you can find more details on how to do so here: