Everyone at the club was extremely saddened to hear of the passing of a player who made a significant contribution during the promotion season of 1974/75 and Breck, who played alongside him and famously enjoyed great success as part of a left-side triangle with Jimmy and Alan Crawford, was full of praise for one of the club’s lesser-recognised heroes.

“I think his value to that promotion-winning side was sometimes underestimated on the terraces – in the dressing room we certainly recognised just how key to the team he was,” he said of his friend, Jimmy.

“Jimmy was a leader in that promotion-winning side and set a fantastic example to the younger lads at the time, myself included.

“The younger players used to do his running for him because he would dictate the game using his experience.”

With then-boss Jim McGuigan having identified where he could improve the Millers having been in charge of the side for around a year, he turned to a man from the North East in Jimmy to add some much needed experience and guile to the group.

“I remember him first arriving at the club when we were a relatively fresh-faced group,” Breck recalled.

“Jim McGuigan had been at the club for around a year by this time and realised what we were missing – a bit of experience.

“He brought Jimmy in as the ‘brains’ of the team and he was certainly that.

“He was a conductor of the team and he kept a young side in check. It was a great year. He was the manager’s eyes and ears in the dressing room and the ‘gaffer’ on the pitch for Jim McGuigan.”

As is the case with many of our former players, Breck has remained in touch ever since befriending Jimmy during his Millers days, and welcomed him back to the club as a guest in more recent years.

Breck continued to add that Rotherham United had left a lasting impression on the boyhood Sunderland supporters, who always spoke fondly about his stint in South Yorkshire.

“Jimmy became a really good friend of mine and I was delighted to welcome him back to the club as a guest,” he explained. 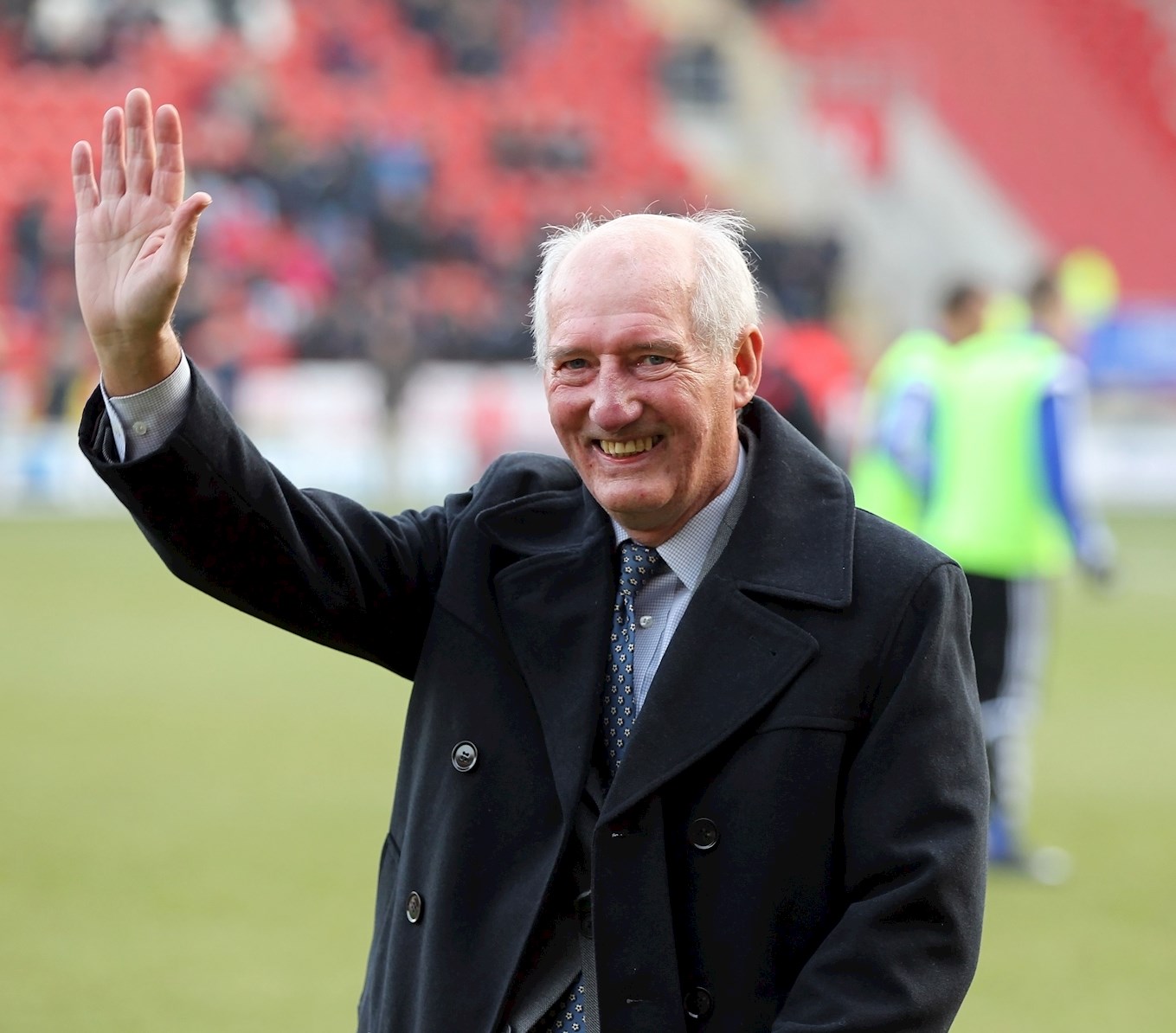 “He was from the North East but really embraced Rotherham United and always spoke fondly of us as a club.

“He moved to the area and he always said that playing with what was a young team at the time extended his career.

“I was deeply saddened to learn of Jimmy’s passing. He was a former teammate from a great time, but more importantly, a friend and someone I looked up to in my early years in the game.

“Rest in peace, mate. Once a Miller, Always a Miller.”