Rotherham United are deeply saddened to have learned of the passing of our former defender and League Cup finalist Peter Madden, aged 85.

Peter was a big figure in Rotherham United’s history in every respect. 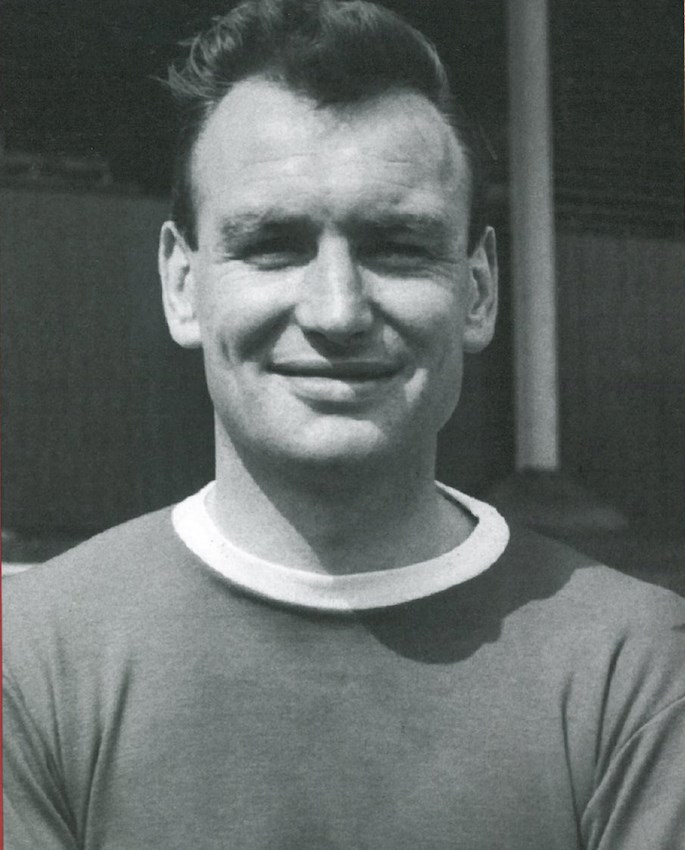 A giant of a centre half, he was an imposing figure on the pitch and a big personality off it as well. He was the central defensive totem pole around which Rotherham United were able to develop a successful side in the early 1960s when they were a well-established club in what’s now The Championship.

Big Pete made 353 appearances in all (309 in the Football League) for the Millers and he was made captain once he had established himself. People talk about teams having leaders in the dressing room, well, Madden was certainly one of those with his big personality and no-nonsense approach.

His first team appearances stretched across 11 years but it was more than three years after his first appearance before he eventually established himself as the first choice centre half, doing so right from the start of the 1958/59 season.

His debut, at 21, had actually been at left back in April 1956, an isolated appearance that season. He made only a handful of appearances in the next couple of seasons, including one wearing the No 10 shirt (the old inside left position) and one at centre forward - both one offs - but towards the end of the 1957/58 season another legendary centre half, Norman Noble, was coming to the end of his career and Peter made more appearances.

Once he had made the No 5 shirt his own in August 1958, he was an automatic choice and was soon catching the eye of other clubs and he might well have become part of the Bill Shankly revolution at Liverpool.

In May 1960, Shankly offered £10,000 for him. The Rotherham Board considered it but turned it down. Shankly upped the offer to £12,000 but Rotherham still said no. Desperate for a physically big centre half, and after another failed attempt to reach the top flight, Shankly signed big Ron Yeats exactly a year and they did get promotion that season.

Six months later another top flight club, Fulham, bid £15,000 for him in February 1961, but again Rotherham refused it saying it wasn’t sufficient and, in any case, the league position was ‘delicate’.

Peter played in both legs of the first League Cup Final in 1961 and all three 1960 Arsenal FA Cup ties in front of a total of 138,000 spectators and was the kingpin of a fine Rotherham side in the 1960s which several times finished in the top ten of Division Two (The Championship) being seventh twice. 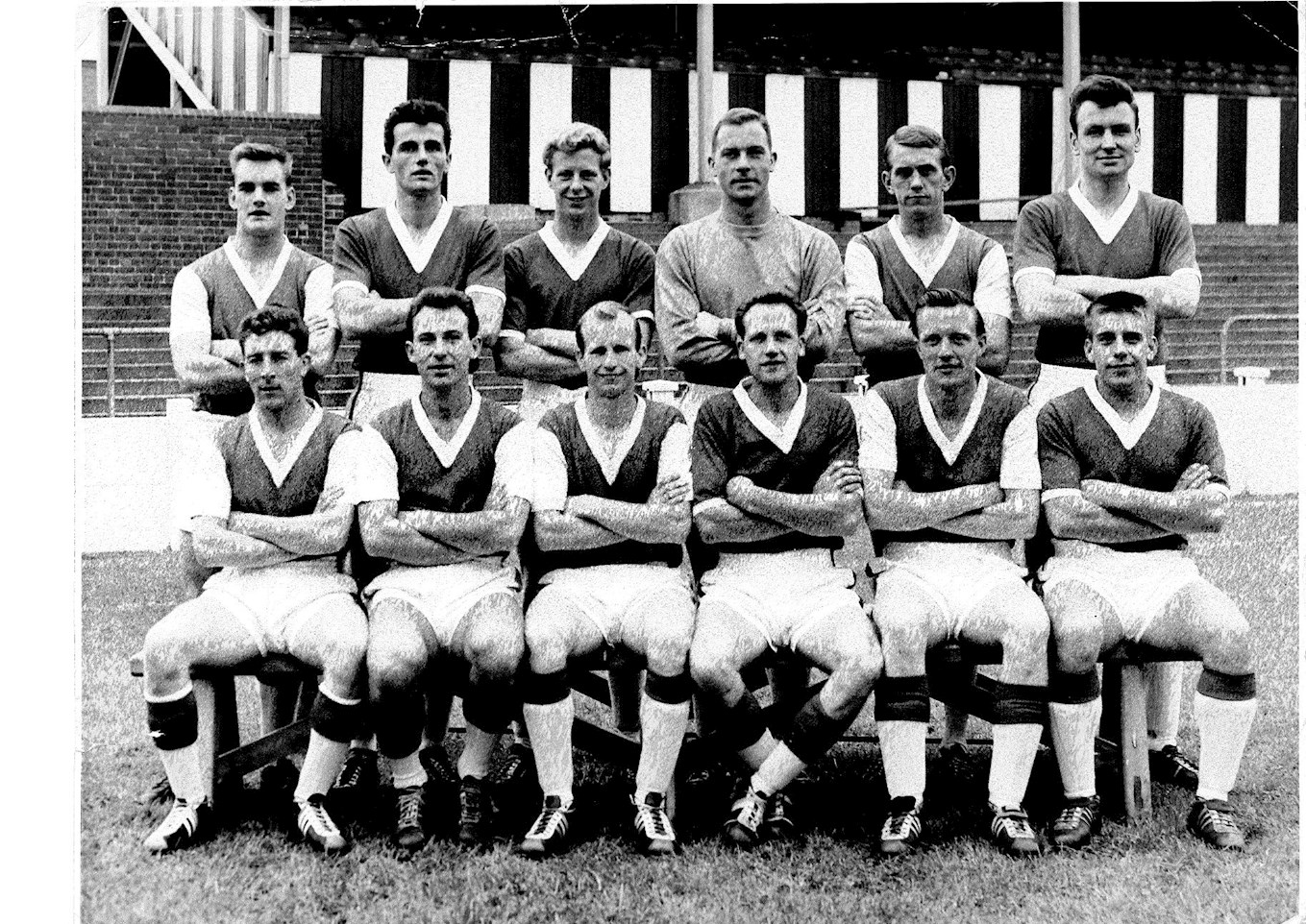 The end of his time came rather suddenly and somewhat dramatically early in 1966, when then-boss Jack Mansell was looking to make his own mark on the personnel and playing style of the Millers at the time.

A few years ago, he was a guest along with some of his 1960s teammates at a Rotherham United Nostalgia Society meeting where he spoke with real passion and feeling about what it meant to play in front of the fans at Millmoor.

A legendary figure indeed in the playing annals of Rotherham United.

Everyone at Rotherham United would like to extend their heartfelt condolences to Pete’s family and friends during this incredibly difficult time.