Rotherham United are delighted to confirm a new commercial partnership with interactive investor, who have agreed a deal to become the club’s sleeve sponsor for this season’s Emirates FA Cup campaign.

interactive investor (ii) are an award-winning online investment service, whose head office is in Leeds,  that has been informing investors for more than 20 years. They provide unbiased financial information as well as the tools and trading environment clients need to make confident and educated investment decisions. 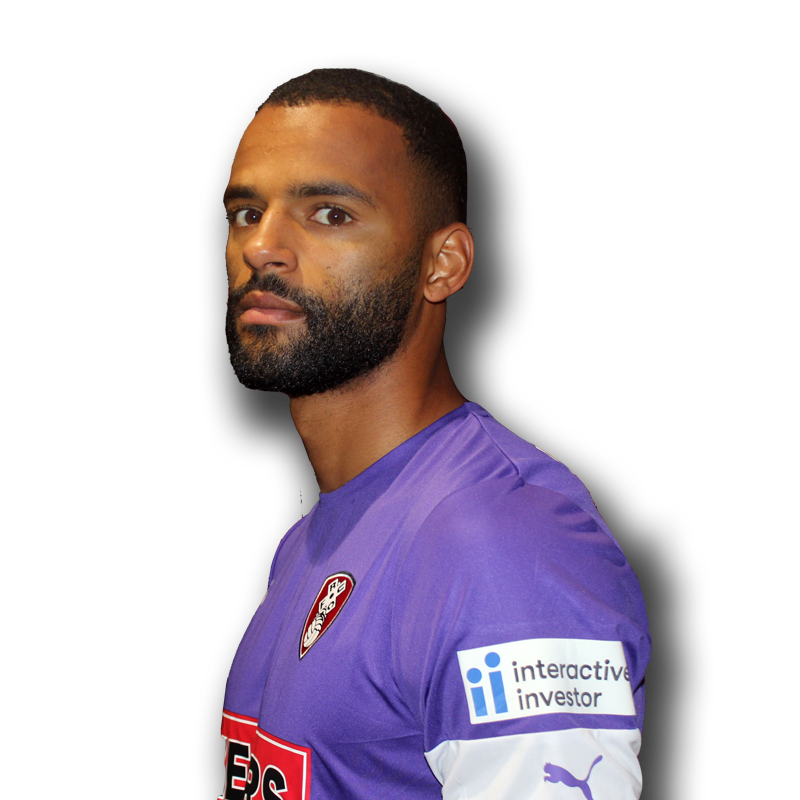 The Emirates FA Cup branding will adorn one of the sleeves of the Millers’ first team shirts during their involvement in the competition, while ii’s logo will be proudly emblazoned on the other. Both will feature on the Millers’ purple third strip which they are set to wear in the First Round clash with Maidenhead United, but will also continue to be displayed in any fixtures further down the line should the club progress in the competition. 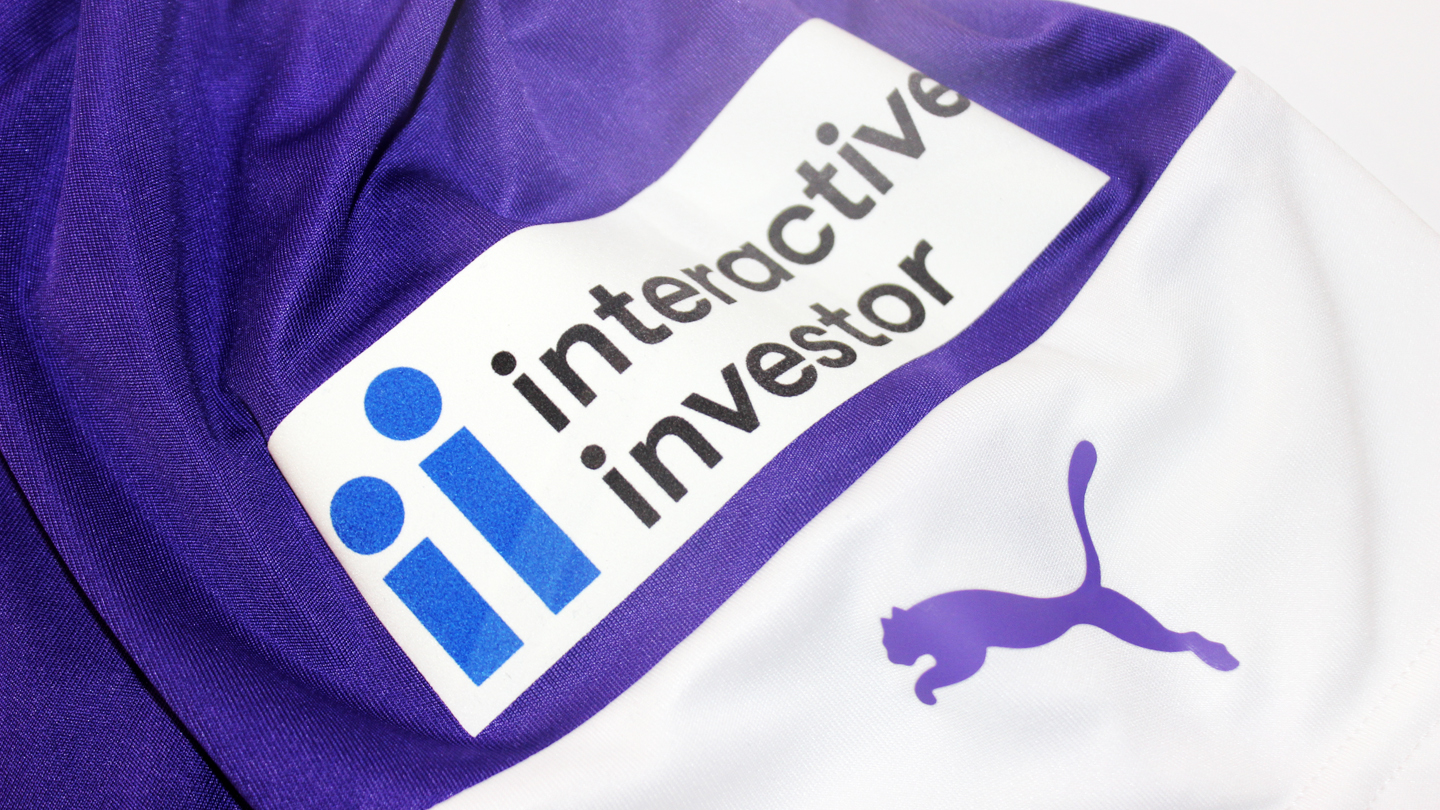 Rotherham United Commercial Director Steve Coakley was thrilled by the opportunity to welcome a new partner to the club’s ever-growing portfolio, adding that he is excited at the prospect of working closely alongside ii during the Millers’ Emirates FA Cup fixtures.

“It is always really pleasing to welcome a new partner to the football club and I am delighted that interactive investor will be joining us for our 2019/20 Emirates FA Cup journey,” he told www.themillers.co.uk.

“The magic of the FA Cup still very much exists here at Rotherham United and we will be hoping to progress as far as we can in the competition, which in turn, will hopefully mean some fantastic exposure for both ourselves and our friends from ii.

“Last season’s draw saw us travel to the Etihad Stadium to take on then-Premier League champions Manchester City and whilst the result wasn’t what we were looking for, it proved to be a fantastic day out for the club commercially.”

Richard Wilson, CEO, interactive investor was equally pleased to conclude the deal, adding that he is hopeful that the exposure will help enhance their reputation in the region and beyond:

"With a significant presence in Yorkshire, we are thrilled to support Rotherham United through the FA Cup and wish them the best of luck."