Rotherham United will pay their respects to the fallen servicemen and women with a minute's silence at this weekend's Sky Bet League One fixture with Accrington Stanley at AESSEAL New York Stadium.

The home game with Stanley marks the Millers' closest home game to Remembrance Sunday and we are once again asking all fans to join us in paying our respects this weekend for our planned tributes, which include welcoming the City of Sheffield Pipe Band back to AESSEAL New York Stadium and they will be on hand to play the teams out onto the field.

As well as the band, we will have a bugle player, Robert Crick, at AESSEAL New York Stadium, who will lead us into a minute's silence with a rendition of The Last Post. 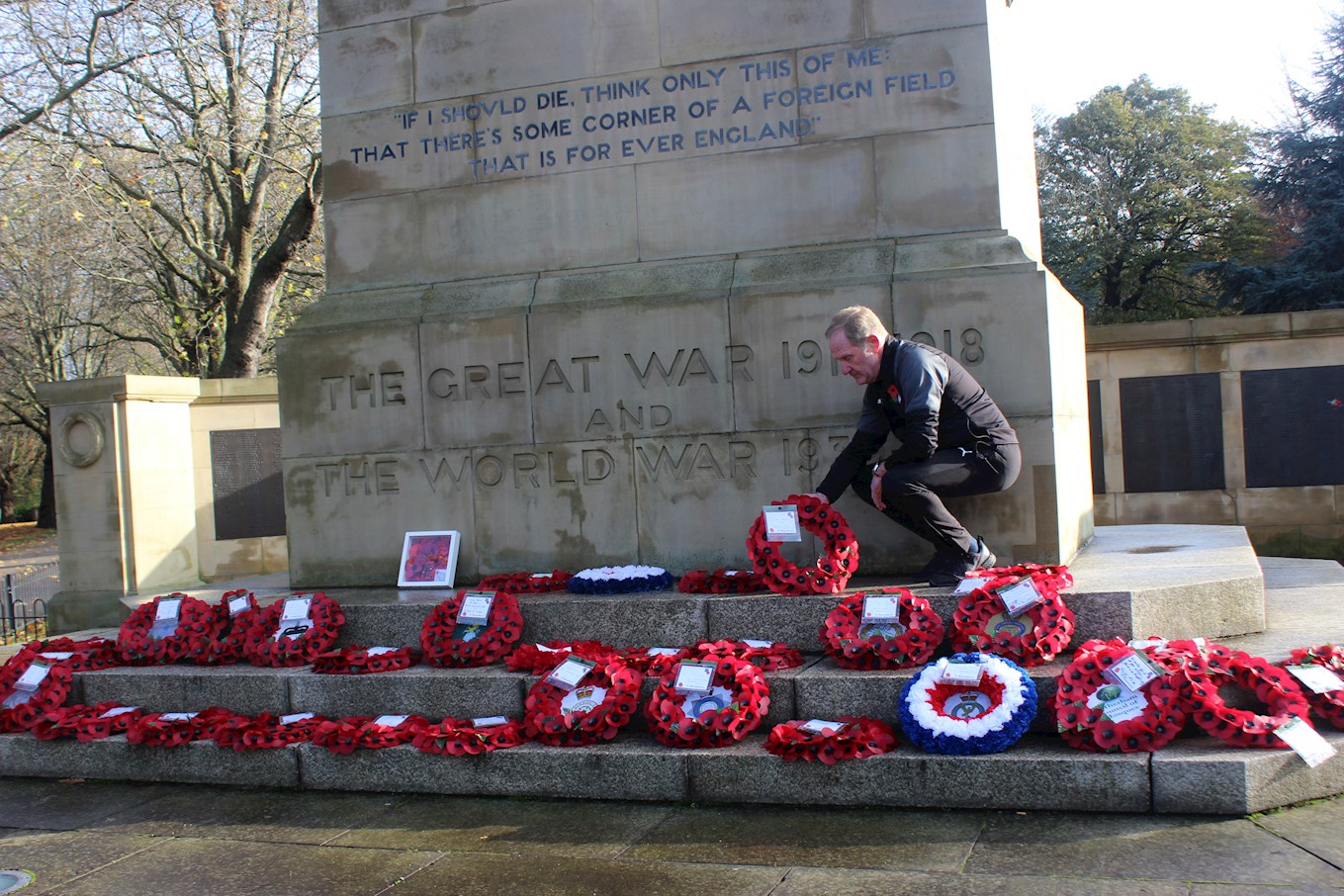 Our friends from the Rotherham MCVC will have a presence in and around AESSEAL New York Stadium on the day. The MCVC is a group that runs weekly and fortnightly meetings where the veterans of Rotherham and its surrounding areas can get together to share their stories and discuss aspects of their day to day lives.

Veterans from MCVC will be leading out the two teams, whilst we will also be laying wreaths in the centre circle, where we also have representatives from the Rotherham Sea Cadets who are holding our centre circle flag, weather permitting.

Rotherham United’s players will wear black armbands as a mark of respect for our fallen soldiers, while the club is also remembering former player John Bettany at this Saturday's game, who passed away recently aged 81.

We thank everyone for showing support for our planned tributes. 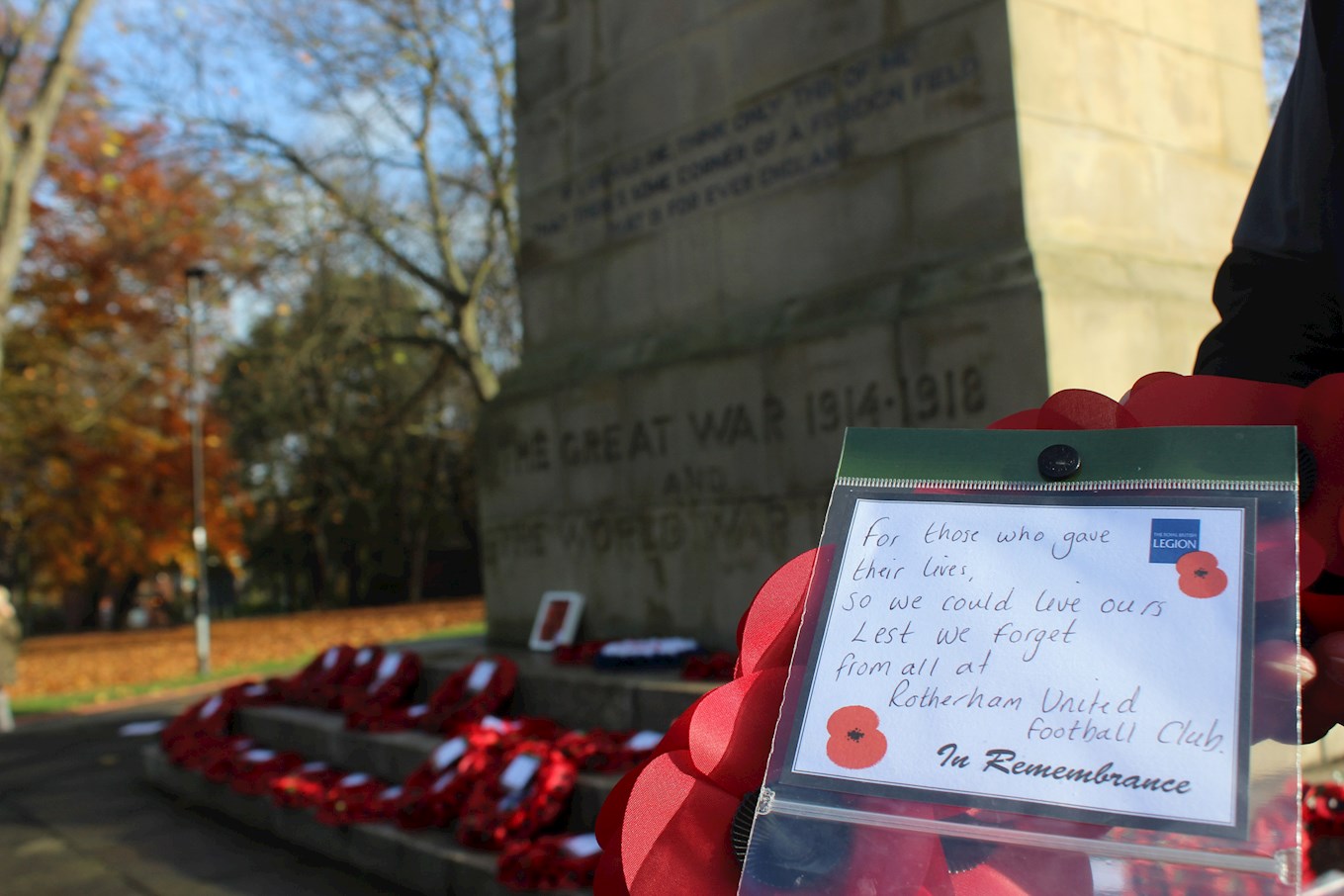