Richie Barker expects a swift resolution to discussions with the four players who have been offered extended deals by the club.

The Millers confirmed on Wednesday that discussions with Jon Taylor, Ryan Williams, Joe Newell and Anthony Forde are continuing, whilst five others will leave the AESSEAL New York Stadium at the end of their contracts. 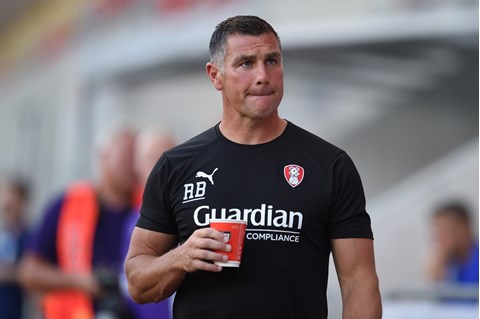 READ | Barker pleased with early progress, as Millers close in on first signing

Barker, the Millers assistant manager, yesterday revealed significant progress had been made regarding a potential recruit, whilst he was also pleased with a number of other developments as the Millers step up preparations for the 2019/20 campaign.

The squad re-shaping in wide areas will be largely dependent on the outcome of contract talks with the above four, and Barker expects final conversations to take place shortly before announcements on where they’ll be next season.

“The ones who are out of contract, we feel we are getting pretty close to an outcome on some of them,” Barker told www.themillers.co.uk

“Some of these conversations have been going on for a number of months now, and I think we are probably waiting on that final chat now to say whether they are staying or going.”

All four wide men have played a starring role in the promotion from League One in 2017, and were heavily used in last season’s Championship campaign. 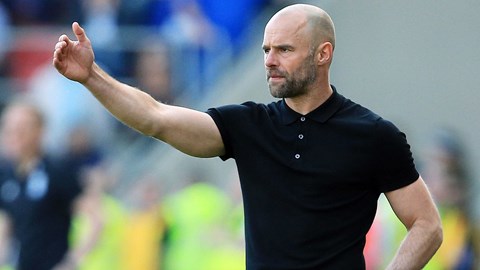 READ | Warne working from a strong base

The Millers this week agreed terms with youngsters Akeem Hinds and Laurence Bilboe over one-year contract extensions, whilst the club also triggered a clause in Joe Mattock’s contract to extend his stay in South Yorkshire by a further year.

Regarding the four outstanding players, Barker says a resolution with one is very close, whilst outcomes on the other three are expected to follow soon after.

“I would imagine it is fairly close to an end result now with at least one being particularly close to a decision,” he added.

“I don’t think the club or the players want the situation to drag on, but this isn’t an unusual position, it happens at most clubs every season.

“We’ll see what happens, but with one of the four it looks as though we are very close to something being decided on.”