Chairman Tony Stewart is adamant the drive for success is burning just as bright as it was on day one as he looks ahead to the 2019/20 season.

The Chairman, who took up the reins back in 2008, is about embark on his 11th season with the club when the EFL resumes in August.

After succeeding in League On the last time the Millers were present, Mr Stewart says the desire for success remains the same, as he looks forward to the challenge of once again bouncing back at the first attempt. 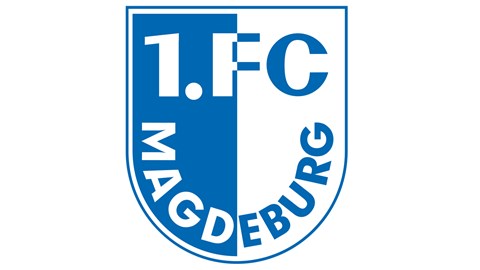 “It is my 11th season, so I'd say I am more knowledgeable than I have ever been, although I am always learning,” he explained to www.themillers.co.uk

“I am as enthusiastic as I’ve ever been, and I have to say I am already looking forward to next season. We are still ambitious, we still have the drive for success and we still set high standards here.”

The Millers came out of The Championship in 2017 in a tough spot after suffering a disappointing campaign leading to many outsiders to predict a season of struggle in League One.

But boss Paul Warne revolutionised the club which included a squad overhaul, coupled with significant investment in the training ground.

Subsequently, the Millers returned to the second tier at the first time of asking after Play-off final success against Shrewsbury Town at Wembley.

On returning to League One in 2019, the Chairman insists the club is in a much better place to the one two years ago, with a feel-good factor that remains intact following a never-say-die approach to last season. 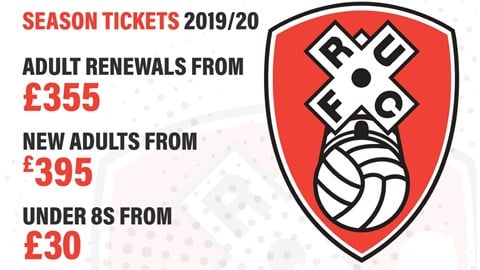 “We are in a good place,” the Chairman maintained.

“We have good people here, in all departments, all singing from the same script. There will be investment going in, and we have our targets and expectations for next season. We have the foundations in place, and we are far better equipped to attack League One than we were last time.

“Of course, this doesn't guarantee success. This is a hard league, and there will be some big names in this division next season. Crucially though, we aren't stepping into the unknown. We have a manager and a core group of players who know what it takes to be successful in this league, which gives me great comfort and confidence as we look ahead to next season.

“There is no doubt we have made great improvements, on and off the field, over recent years. We are in a strong position, but the ambition remains to keep driving the club forward.”