The Scottish central defender picked up a hamstring injury late on in the recent defeat at Sheffield United which has sidelined him for the games against QPR and Norwich City.

The international break has boosted the Aberdeen-born defender’s chances of a speedy return, and Warne says he will assess his chances this week, claiming a comeback this weekend at Derby remains a possibility.

“Clark Robertson is coming along nicely, and he may be ready for the weekend,” Warne informed www.themillers.co.uk 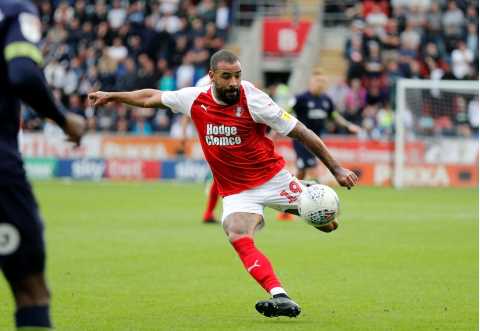 “We are virtually back to full strength which is great.

“Robbo has worked hard and is closing in on a return, so if he's back he can compete with Michael Ihiekwe and Richard Wood who have both done really well. We are going into the last part of the season in good fettle.”

Warne revealed earlier that Kyle Vassell is back amongst the main group this morning, as he continues his rehabilitation from a hamstring problem.

In other injury news, midfielder Darren Potter made his comeback from a long-term Achilles injury during a reserve outing at Port Vale last weekend.

The experienced former Sheffield Wednesday and Wolves operator is in line to play again for the second string again tomorrow, after completing 45 minutes at Vale Park.

The Millers took the opportunity to look at two trialists last week, a goalkeeper and a winger, and Warne confirmed there is likely to be another chance to impress for one of those individuals against the Mariners tomorrow afternoon.

Warne added: “They'll be a few of the professionals who have been on the periphery involved with the reserves at Grimsby tomorrow. 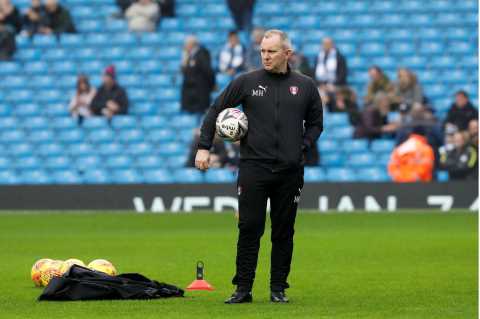 READ | Millers to mull over decision on trialists

“I have a trialist who will be involved as well, and then Darren Potter will get some more game time.

“He (Potter) played 45 at Port Vale and did well. I gave Ryan Williams a game last week, whether I choose to play him again, I'm not sure yet.

“Jerry Yates needs a few minutes, so does Joshua Kayode so there will be four or five professionals involved. All the first team staff will go over and watch the game, and it is a good time to keep everyone ticking over.”