CENTRE-HALF Michael Ihiekwe is under no illusions that his Millers side have a considerable fight on their hands to retain their Championship status, at the first time of asking – but he has no doubt that Paul Warne’s side have the necessary mental and physical fortitude to defy the odds.

The AESSEAL New York Stadium outfit have been perched in and around the Championship drop-zone but many of those with a Rotherham United persuasion will be heartened by the fact that the likes of Millwall and Wigan Athletic have been dragged into the dogfight in recent weeks – with the likely scenario that three teams out of six will face the dreaded drop. 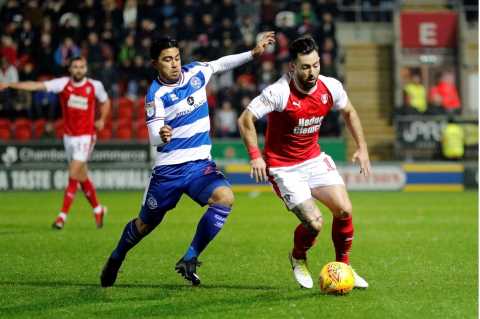 Ihiekwe is backing his side to handle the pressure-cooker atmospheres at the business end of the season, whereby every result is sure to be magnified, in terms of its importance by remarking that the Millers often rise to the challenge when their backs are to the wall.

“We have some massive games ahead but we have the right character in the squad,” Ihiekwe stressed.

“Everyone will be putting 110 percent into every game and that’s all you can ask from them. Every point counts in this league especially at the bottom. We just need to concentrate on ourselves and try and put in good performances and pick points up.

“We are fighting for safety and the remainder of the season are the type of games you want to play in where there is a bit of pressure on you. You want to go out and perform well and hopefully we can keep on doing that.”

Ihiekwe, who was plying his trade in the non-league arena just two years ago with former club Tranmere Rovers, played a leading role in Rotherham’s League One promotion last term.

However, the Liverpool-born defender found himself down the Millers pecking order in the early stages of the season and with first team chances expected to be limited, Ihiekwe opted to join Accrington Stanley for the first half of the campaign. At that stage, many may have written off Ihiekwe’s chances of making a Championship impact, but the 26-year-old has taken his belated opportunity with both hands, by playing an impressive part in the Millers’ three and four-man defences in recent weeks. 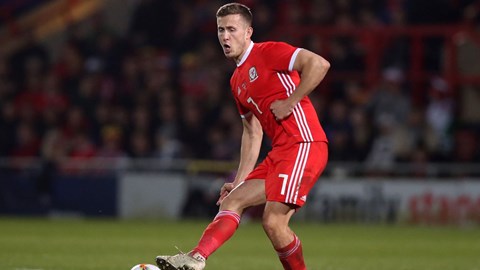 “When I was at Accrington, I was always in contact with the gaffer. He’s good like that. He texted me every week and he was watching my games and clips every week, so I knew the door was always open here,” Ihiekwe revealed.

“I just needed to come back, train hard, show hunger and perform well when I got the chance to force my way into the team.

“I’m enjoying it. I’m just trying to stay on the top of my game and try and stay solid. I’ve got a good centre-back next to me and there is good competition on the bench as well. That is what keeps pushing us.

“The Championship is definitely a step up. There is pace all over the pitch against us and you have to stay concentrated for the 90 plus minutes. I’m enjoying every minute of it.”