All 72 EFL Clubs have been busy showcasing their contribution in the local community, with today’s EFL Day of Action 2019 taking centre stage.

Across the country, EFL Clubs in the Sky Bet Championship, League One and League Two have been running activities to highlight a diverse range of social issues, from homelessness and mental health, to community cohesion and reducing plastic pollution. 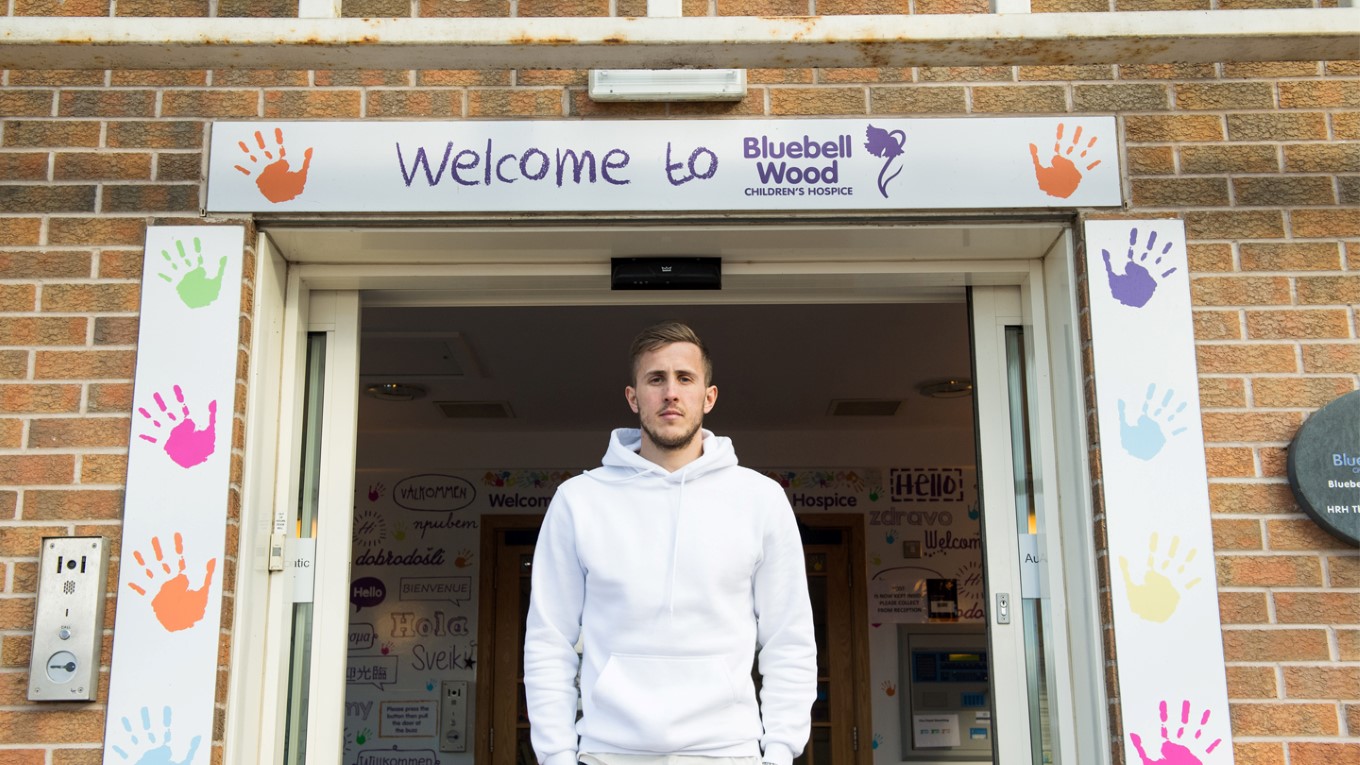 With managers and players of numerous EFL Clubs in attendance at sessions, all have been supporting the work undertaken to tackle some of society’s biggest issues.

EFL Club Community Organisations (CCO’s) are the largest network of sporting charities in the UK, with the EFL and its Clubs investing £80m into communities in 2018. With such support, these are just a small sample of the work undertaken by each and every Club all year round. 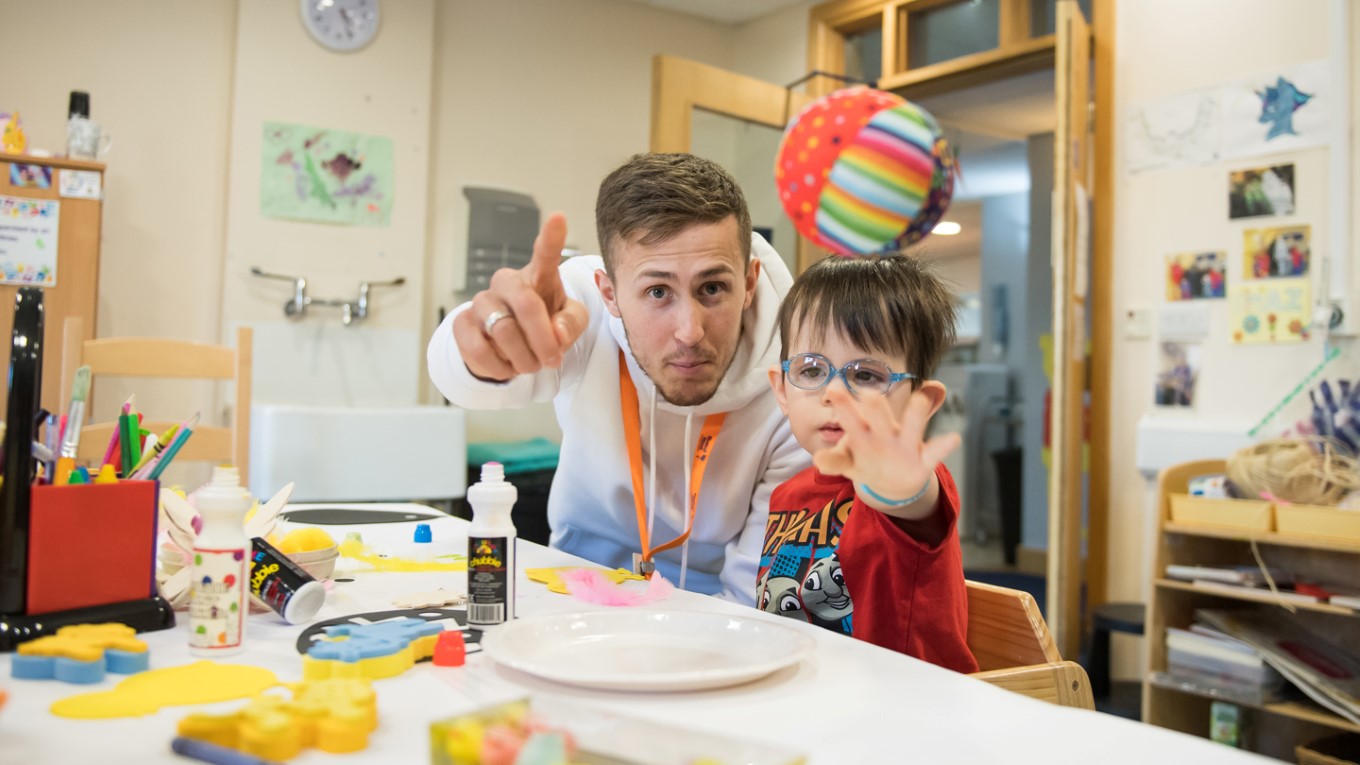 Over a million people are engaged each year by EFL Clubs through their community programmes, with a 102 year difference between the youngest participant, aged six months, and the oldest participant, who is 103 years-of-age.

You can keep track across all the activities to have taken place during today’s EFL Day of Action 2019, using the hashtag #EFLDayofAction or by visiting the EFL’s social media channels.